China's local government debts should be the real worry 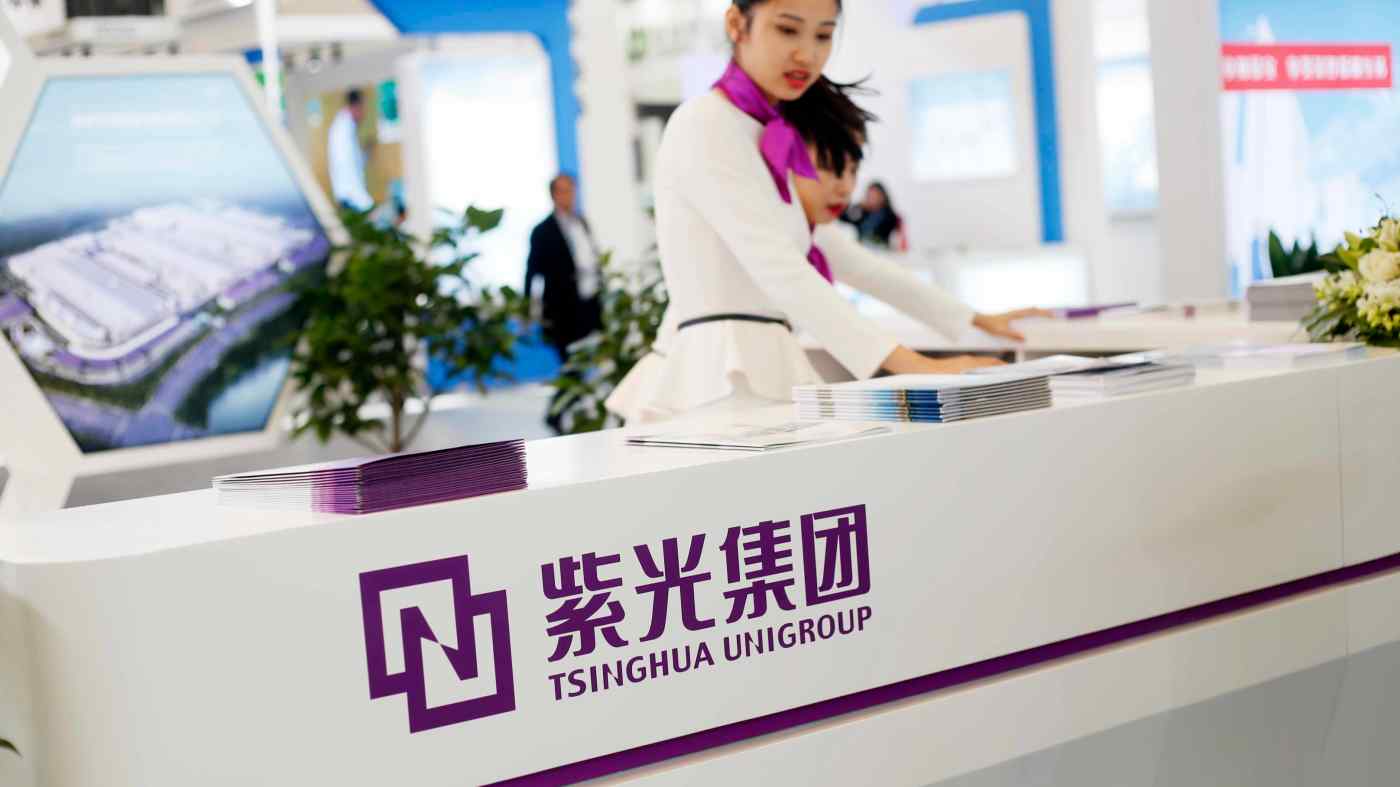 Tsinghua Unigroup, a chipmaker backed by Tsinghua University, has faced investor skepticism over its finances for more than a year.   © AP
CopyCopied

Many fortunes and reputations have been lost down the years predicting trouble ahead for China, but this time really could be different: The tremors rocking the country's bond markets risk swelling into a shock wave of defaults with the potential to destabilize the economy.

For evidence that Beijing realizes it is drowning in debt and needs a lifebuoy, look no further than the government's own actions. It is finally injecting a degree of pricing discipline into the corporate bond market and it is actively encouraging foreign investors to help finance the reduction of a huge pile of bad debt.

Emergency spending on the coronavirus pandemic has only accelerated this dizzying debt growth. The trajectory is simply unsustainable. China's debt ratio will soon surpass that of Japan at the peak of its crisis -- and we know what excessive debt has done for Japan.

Attention has understandably focused on defaults by a trio of state-owned enterprises -- miner Yongcheng Coal and Electricity Holding Group, Huachen Automotive Group Holdings and a chipmaker backed by Tsinghua University.

But local government financing vehicles are the borrowers to watch. LGFVs were set up by city and provincial governments to circumvent Beijing's ban on their borrowing directly from banks. Their collective debt, after the bulk of the LGFV borrowings were swapped into municipal bonds, currently represents about 10% of GDP, of which nearly a quarter -- almost 2.5 trillion yuan -- will fall due in 2021.

No LGFV borrower has yet defaulted on a bond. But new issuance is slumping and coupon rates are rising as investors increasingly question the value of implicit local government guarantees.

In the past, the Communist Party would have found ways to protect investors in the likes of Yongcheng as well as its tens of thousands of employees for the sake of financial and social stability. But it can no longer afford to write blank checks. Until the global financial crisis, China was able to rely on strong growth to hold down debt as a proportion of GDP.

But since then, rising labor costs have eroded China's competitiveness and made it harder to increase its share of global trade. With exports' share of GDP slipping since Beijing ramped up investment to prop up growth after the global financial crisis, the country's debt-to-GDP ratio has been on the rise.

Buoyant exports, though, have helped accelerate China's rapid recovery from the COVID-19 pandemic, but it is set to be a temporary reprieve from a distinctly more hostile and restrictive international environment. Incoming U.S. President Joe Biden has made clear that he will maintain a tough line toward Beijing.

Recognizing the worsening global climate, President Xi Jinping wants China to become more self-sufficient. But his policies are a threat to the very sources of growth he wants to tap.

Xi has demanded that private-sector companies do the Communist Party's bidding and has cracked down on financial technology companies like Ant Group while consumers have been deterred by Xi's emphasis on frugality, his railing against high property prices and Beijing's continued suppression of bank deposit rates. 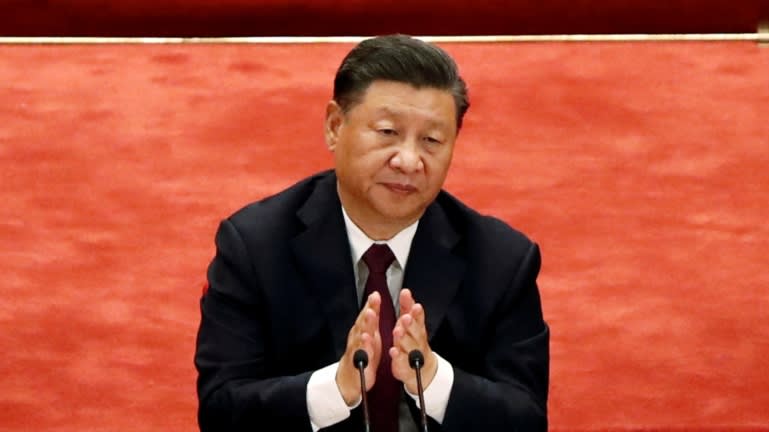 Xi's policies are a threat to the very sources of growth he wants to tap.   © Reuters

China needs to boost productivity to secure sustainable growth. That will require, among other things, better allocation of capital. To that end, galvanizing improvements in the assessment of credit risk by permitting more defaults is a welcome development.

But the leadership knows that rising bad debts could spill over into the banking sector, increasing the urgency of consolidating the industry, and that financial distress will hit growth.

Although we think a debt crunch could be coming, we do not expect a traditional banking crisis in China. Most of its debt is owed internally. The central bank can flood the markets with liquidity to ease any dislocations.

And the central government has plenty of balance sheet capacity. If it assumed explicit responsibility for all bad debts, we estimate that China's overall public debt would reach 90% to 110% of GDP -- a heavy burden, but one that Beijing could shoulder if it were to transform its financial markets to assess credit risk properly and begin to allocate resources more efficiently.

But this is a big if, as it would ultimately require the Communist Party to relinquish its control over the financial system. This is highly improbable as the thrust of the party's moves under Xi's leadership has been in entirely the opposite direction.

Xi does not want a messy debt reckoning to rain on the Communist Party's 100th anniversary celebrations next July. But beyond then, all bets are off. The imperative to deleverage is set to hurt growth and jobs in China next year and beyond.