China's national carbon market will be shackled without data

Transparency needed to instill confidence among traders and public 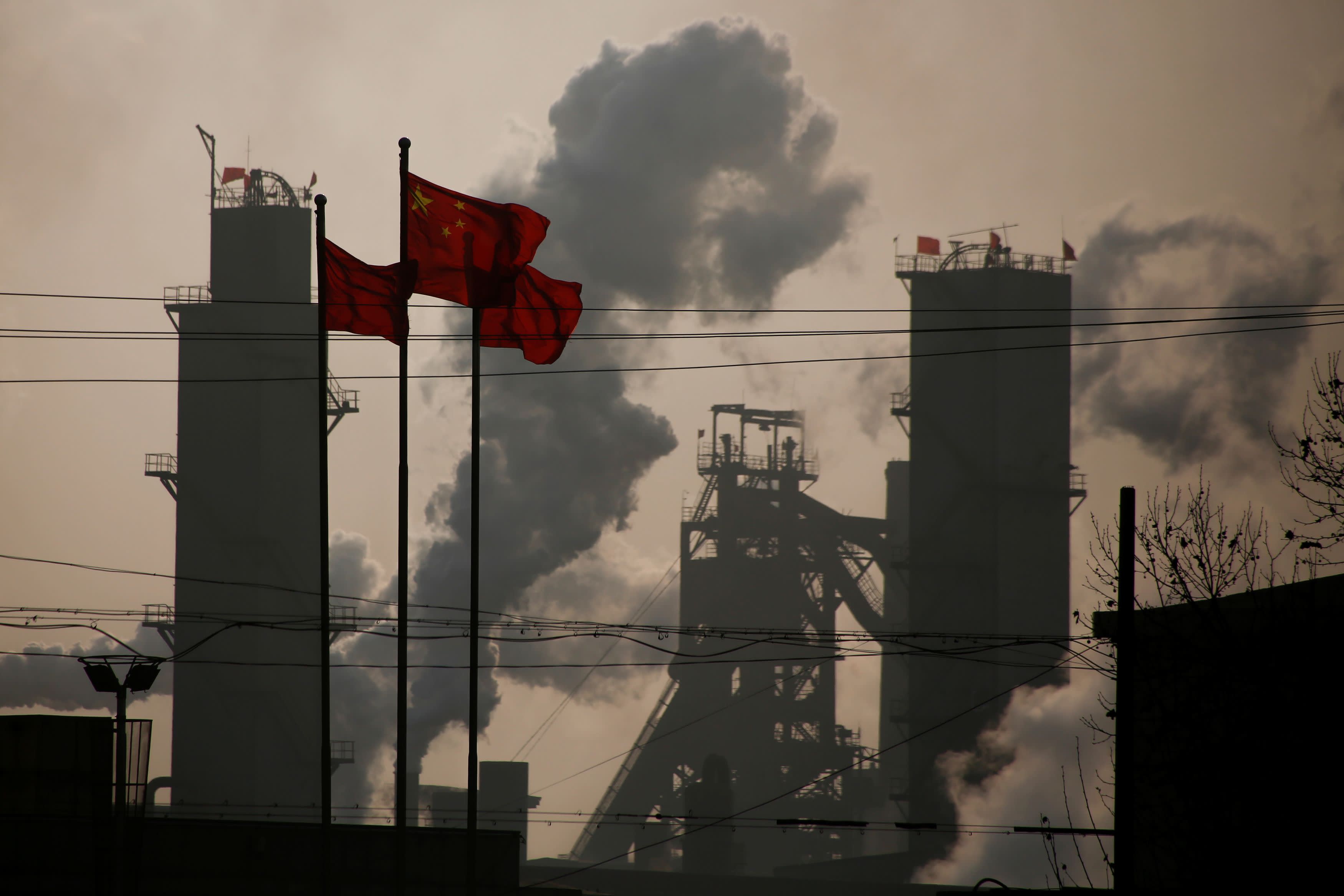 China has developed a detailed and comprehensive system for carbon trading, but data transparency is absent.   © Reuters
CopyCopied

Imagine an exchange where traders lack information to judge the prices of the securities they are supposed to be buying and selling.

This is the current situation with China's seven local pilot carbon trading markets as company emissions data is not disclosed to participants. The country's national carbon market, scheduled to launch by year-end, is set to operate the same way.

A healthy carbon market depends on good data to provide robust price signals to reflect the costs of carbon abatement, as the People's Bank of China and the U.N. Environment Programme concluded in a joint 2015 study. Data is essential to generate market liquidity, which can help factory operators and traders to properly evaluate company performance and accurately price carbon.

Emissions data is likewise important from a regulatory standpoint. Governments need accurate data to set limits on emissions. Regulators depend on accurate data to ensure carbon markets are achieving their policy objectives. This will be especially critical for Beijing in the wake of the Communist Party Congress that saw President Xi Jinping repeatedly call for improved environmental protection.

Inaccurate or inadequate data can also lead to imbalanced markets, as seen with the 2005 crash of the European Union emissions trading system which temporarily undermined its value as a policy tool.

In the EU and the U.S., emissions data is publicly accessible online through regulatory agencies and carbon trading systems. China, by contrast, has been cautious about releasing company emissions data to the public or even to market players.

The government has gone far in creating a detailed and comprehensive system for carbon trading. The national system will initially launch covering just the power sector, taking in some 1,600 companies with 3.7 to 3.9 billion tons of annual carbon dioxide emissions, according to Carbon Pulse, an industry news service. Seven further sectors would be brought into the system over the next three years.

The National Development and Reform Commission, responsible for developing the nationwide carbon-trading system, has produced methodologies for reporting and verifying emissions for 21 industries in preparation for the upcoming launch. Local development and reform commissions have been publishing notices detailing each step of the development of the emissions trading system (ETS), including measurement, verification and reporting guidelines, as well as lists of emitters and third-party verification services.

Yet despite the sophistication of its regulations, China's ETS will not achieve its objectives without accurate data. While the authorities have claimed near-total compliance with rules in the pilot carbon markets, participants and analysts have no way of knowing how much companies emit.

The prevailing practice is for local commissions to require a three-party nondisclosure contract with each company and their verifier, prohibiting both the government and verifier from releasing data to the public or other companies. The regulations outline punishments for noncompliant companies, such as blacklisting, and incentivize third-party verifiers based on the accuracy of their evaluations.

Without publicly available emissions data, there can be no basis to truly evaluate companies' compliance. Without data, professional analysts and scholars cannot evaluate market conditions or produce the analysis that is essential to traders and policymakers.

While the release of aggregate data for the national ETS is still under consideration, the NDRC contends that the publication of factory-level data will be impossible. Emissions data is considered secret in China because companies argue that the release of such information can create the possibility of inferring their financial performance.

While the NDRC will not release company-level emissions data to market participants or the public, its rules permit it to release the information to academics and government researchers under limited conditions for their research. Researchers are not allowed to release such data to the public or anyone in the market. However, selective disclosure of this kind could lead to conflicts of interest among researchers attempting to gain access to data in exchange for favorable coverage. If the restrictions on the use of the data were ever breached, it would confer an unfair information advantage in the carbon market akin to insider trading.

The Chongqing Development and Reform Commission maintains an internal database for market participants to access each other's emissions allowances and data. This is the only database of its kind among the pilot carbon markets, and the public has no access to the information. While this is an improvement over the NDRC's rules, traders who are unconnected to emitters have no access to this data. This selective disclosure potentially invites trading abuses and undermines transparency.

Ultimately, an ETS without publicly available emissions data will lack the transparency required to instill confidence in both the trading market and the effectiveness of Chinese government policy. Failure to release data will certainly constrain the growth of what could emerge as the largest global carbon market. It could also cause the failure of the emissions trading system through over-allocation or other misadventure or render it all a hollow exercise.

Craig Hart is a lecturer in the energy policy and climate program of Johns HopkinsUniversityand anonresident senior fellow attheAtlantic Council's Global Energy Center. He alsoteaches in the joint China rule of law program of Tsinghua University and Temple University.Xinyi Gu is a student in thedualdegree programatColumbia University and Sciences Po.