After the cautious Liu, Yi Huiman can make his mark at the CSRC with growth-oriented reforms 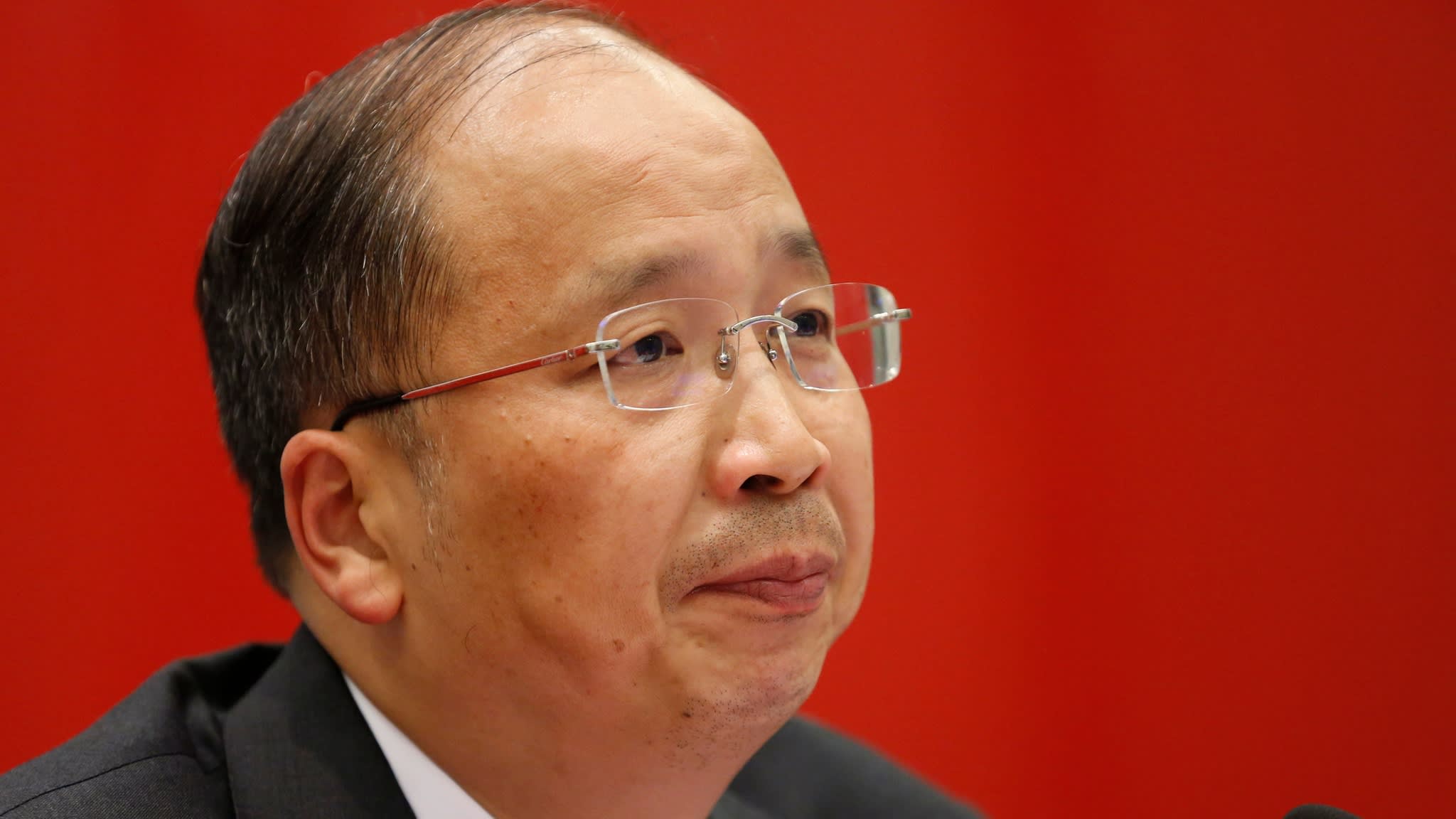 Yi Huiman must recognise what the CSRC can and cannot do.    © Reuters

Liu Shiyu, who has just been replaced as China's chief securities regulator, showed his mettle in stabilizing the country's stock markets after prices crashed in mid-2015. After that, he unfortunately failed to take the bourses forward, especially with regard to much-needed regulatory liberalization.

Liu's heavy-handed, micro-interference in trading and market operations did little to limit last year's 25.3% fall in the benchmark CSI 300 index, the worst among major markets globally.

The question now is whether a new boss can make any difference, after Yi Huiman, until now the chairman of Industrial and Commercial Bank of China (ICBC), took over on Jan. 26 from Liu as chairman and Communist Party secretary of the China Securities Regulatory Commission.

The flurry of announcements from the agency and the Shanghai Stock Exchange in the first few days of Yi's tenure give reason for optimism. Detailed plans have been set out for the Shanghai exchange's planned science and technology stock board, signaling the arrival of a major change long discussed in the handling of initial public offerings. Restrictions on foreign institutional investors are to be relaxed, putting them effectively on an equal footing with local peers for the first time, at least in principle.

The reforms must have been in the works before Yi's appointment. Moreover, his formal credentials would not suggest he will be a bold experimentalist. But the fact that these changes have marked the start of his term could prove significant. Including Liu, Yi's predecessors were, in order, the chairmen of China's other three largest commercial banks -- Bank of China (BOC), Agricultural Bank of China (ABC) and China Construction Bank (CCB). A cynic could take the view that it is now just the turn of ICBC.

Yi has taken the reins at the CSRC without the crisis atmosphere that prevailed when Liu came in: China's markets are now weak and volatile but a dangerous bubble has been deflated. As no urgent firefighting seems necessary, there is an opportunity to regenerate confidence and push regulatory change.

Liu was ultimately shown the door because Chinese stocks fell below where they were when he took over after the 2015 meltdown. His new job will be heading the All China Federation of Supply and Marketing Cooperatives, a relatively obscure agricultural agency. It doesn't look like a promotion.

Yi must recognize what the CSRC can and cannot do. An acknowledgment that phone calls telling traders not to sell stocks were counterproductive is a good starting point. The CSRC should develop and enforce rules but let companies, investors and intermediaries freely buy and sell, subject to market forces.

Under Liu, the CSRC clamped down on market malpractice, from stock manipulation and insider trading to misleading disclosure. It also actively tried to manage listings, share placements and reverse takeovers.

It was too much. Clamping down on malpractice should be any regulator's primary role. Initial public offerings, though, should be governed by a registration system, with investors responsible for making judgments on the valuation of a company's shares.

That is how listings on the planned new science and technology board will work, according to plans published by the city's exchange on Jan. 30; instead of waiting years for bureaucratic approval to list, companies will merely register their share offerings. Pricing will be set by the market, without an artificial cap on gains.

Unlike existing Chinese boards, the new Shanghai section will allow for the listing of some companies which have yet to turn a profit or generate significant revenue. Companies which have issued shares that carry extra voting rights will also be eligible for the first time, a big carrot for tech entrepreneurs worried about dilution of their control. There could not be a better time to revamp listing and pare back the CSRC's approval role.

Foreign brokers and banks seeking to set up domestic brokerage operations should be more warmly welcomed too. Approvals have been slow and the CSRC has seemingly been arbitrary in issuing new licenses. Opening up quickly to foreign financial companies would pose little danger to Chinese rivals and certainly not be a risk to a strategic industry as was once claimed.

The Jan. 31 announcement of an overhaul of China's Qualified Foreign Institutional Investor programs marks the most significant change seen since that inbound capital channel was created in 2003. Approved investors are now to get equal access to all domestic financial assets, stocks, bonds, financial futures and options, commodity futures and private funds. This kind of opening could dent at least some trade war pressures and builds on Liu's success at getting domestic Chinese stocks included in MSCI's benchmark indexes.

While a milestone in the integration of China into global markets, MSCI brought in Chinese stocks into its indexes at a discounted weighting, so index-linked funds inflows have been relatively small.

MSCI, however, has made clear that if access to domestic stocks improves, the weighting of Chinese shares will be raised. That could bring hundreds of billions of dollars into the domestic stock market. Yi's career would certainly get a boost and perhaps put him in the running to be the next governor of the People's Bank of China, the central bank.

To be sure, Liu wasn't a complete failure. But he was in effect treading water, unable to take the market onward. His cautious and overly controlling nature kept the CSRC focused too much on punishment for past misdeeds and not enough on future growth.

The path for Yi has been set out in the past week. The announced reforms for Shanghai tech IPOs and foreign institutional investors could fundamentally change the nature of China's markets. They are much more important than distractions like last year's failed attempt to create a proxy market for overseas listed Chinese companies or the impeding market link with the London Stock Exchange.

Good implementation of these new initiatives, the fostering of open market-driven trading and the fair and consistent enforcement of rules are essential. While supervision matters, and manipulation and fraud must always be addressed, that would not be enough to shake Chinese stocks out of their doldrums.