China's rise must be managed, not contested. Australia knows how. 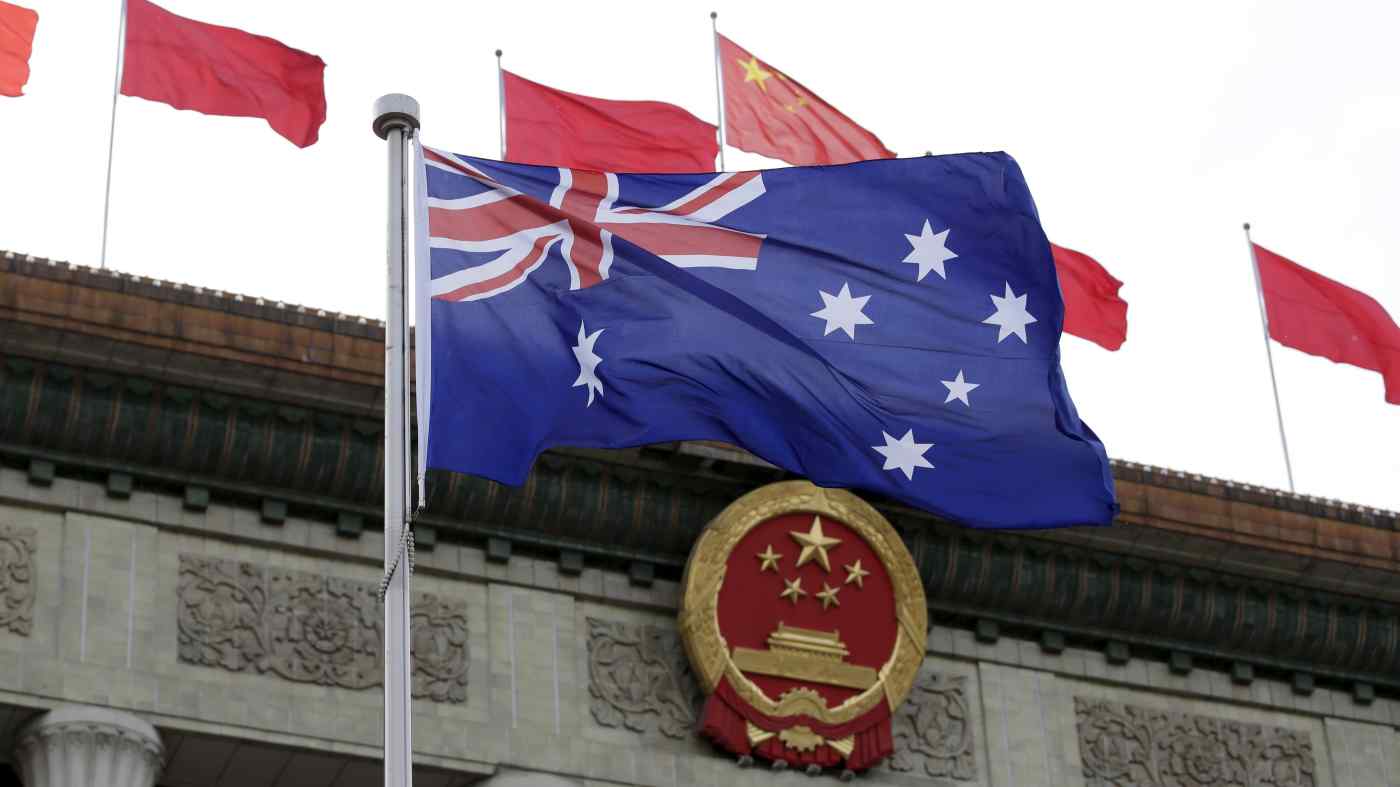 Australia recognizes that a strong China will be an enduring feature of the Asian strategic system.   © Reuters
CopyCopied

Dave Sharma is a member of Australia's House of Representatives. He chairs the Joint Standing Committee on Treaties.

One in forty Australian citizens was born in China. China's staggering economic growth of the past thirty years and the emergence of a Chinese middle class have been overwhelmingly positive developments for the world, and for Australia.

For most of these past thirty years, despite vastly different political systems, values, and cultures, Australian political leaders have found a way to get along with China. John Howard, a former Australian Prime Minister, was famous for his mantra that Australia did not need to choose between our relationships with the United States and China. The fact that he could host Chinese President Hu Jintao and U.S. President George Bush for speeches to the Australian Parliament on successive days in October 2003 was illustrative.

Today, barely a week goes by without some point of tension in the relationship between Australia and China, accompanied by a withering editorial in the Global Times, the daily tabloid mouthpiece of the Chinese Communist Party.

Irritated by our championing of an independent inquiry into the origins and response to the COVID-19 outbreak, Beijing has initiated an anti-dumping action against Australian barley, suspended Australian beef exports, warned Chinese students and tourists not to travel to Australia, sentenced an Australian citizen to death, and accused Australia of espionage.

While Australia has undoubtedly found this a more difficult relationship to manage in recent years, the tendency when something has gone wrong has been to blame ourselves. But we have come to the slow realization that it is not us that is at fault. We have not changed. China has. 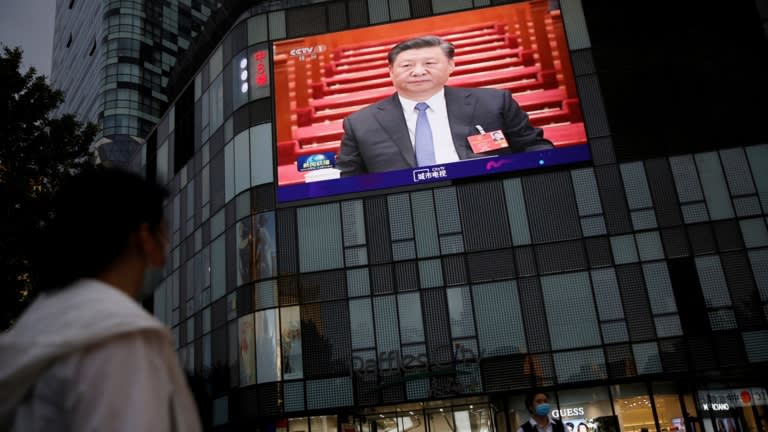 Under Xi we have China 3.0, and the repercussions of this new assertiveness are being felt across the world.   © Reuters

Australia continues to seek a constructive relationship with China. But as China has pushed forward, we have been forced to push back, resisting attempts by Chinese state-owned enterprises to take ownership stakes for non-commercial reasons in critical infrastructure, strengthening our foreign investment regime.

We rejected the participation of Huawei Technologies in our fifth generation, or 5G, network when we realized we could not hand the backdoor keys to a business that would ultimately heed the demands of China's leadership. We have called out state-sponsored and highly orchestrated cyberattacks targeting key Australian institutions.

Alarmed by attempts at Chinese interference in our political system and on university campuses, we have passed tough laws against foreign interference. We are looking closely at the reach and exposure to Chinese digital platforms such as WeChat and TikTok, and are considering further regulation. We have ramped up our spending on defense and cyber, and are acquiring new military capabilities to deter and deny access.

As Australia has taken steps to safeguard its sovereignty, the usual response from China has been criticism. We do not seek an adversarial relationship with China, but the simple truth is that the level of influence China seeks to exert in our own domestic politics is something that would never be tolerated from a foreign power by Chinese authorities.

Public sentiment on this relationship in Australia has shifted, spurred on in part by China's aggressive and uncompromising "wolf warrior" diplomacy. According to a 2018 Lowy Institute poll, a majority of Australians, 52%, trusted China to act responsibly in the world. The same poll, conducted in March of this year, found that only 23% of Australians trust China to act responsibly -- about the same as for Vladimir Putin's Russia.

While Australia and much of Asia have grappled with the reality of China as a strategic actor for several years, Europe and the United Kingdom are only now just waking up to it. For Australia, it is a welcome awakening.

China's preferred method of diplomacy is to pick off nations one-by-one, the better to get its own way. Together, we need to counter this, and be prepared to push back against Chinese assertiveness in concert. Closer coordination between Australia, the major European powers, the U.K., Japan, India and other liberal powers will be essential if we are to navigate the risks that lie ahead. We can no longer rely on the U.S. to do all the heavy lifting.

Australia does not seek a new cold war with China, nor wish to decouple from the Chinese economy. Australia recognizes that a strong China will be an enduring feature of the Asian strategic system. The challenge is not to contest this, but to manage it.

The rise of China is the geopolitical challenge of our age. If we are to manage it successfully and peacefully, then those who are guardians of the current order will need to forge a united front.