The coronavirus epidemic battering economic activity and oil demand in China has sent oil prices into a tailspin. It has also placed producers of the OPEC/non-OPEC alliance in a quandary that puts their core ideology -- maintaining the price of crude oil so that it works for both producers and consumers -- to the test.

Major oil-producing countries and companies have been gradually adjusting to the reality of declining global demand in the mid- to long term. The cooling of China's red-hot economy over the past decade, latterly accelerated by its trade war with the U.S., and expectations of oil being displaced by environment-friendly energy and mobility alternatives have all pointed in that direction.

However, no one anticipated, even in their wildest imaginings, a sudden demand shock caused by a new pathogen spreading like wildfire through the world's most populous country, killing 2% of its victims and prompting the biggest lockdown and quarantine measures in modern history.

The resulting near-paralysis of trade, travel and manufacturing in the worst-hit Hubei province and widespread disruption of logistics and supply chains across the country have led to an immediate plunge in Chinese oil demand.

The severity of the slowdown became evident in the week of February 9, when Chinese workers and businesses faced major hurdles resuming work after an extended Lunar New Year break. But assessing the potential duration of the downturn, the likely trajectory of the recovery and the impact on other Asian economies poses a formidable challenge. 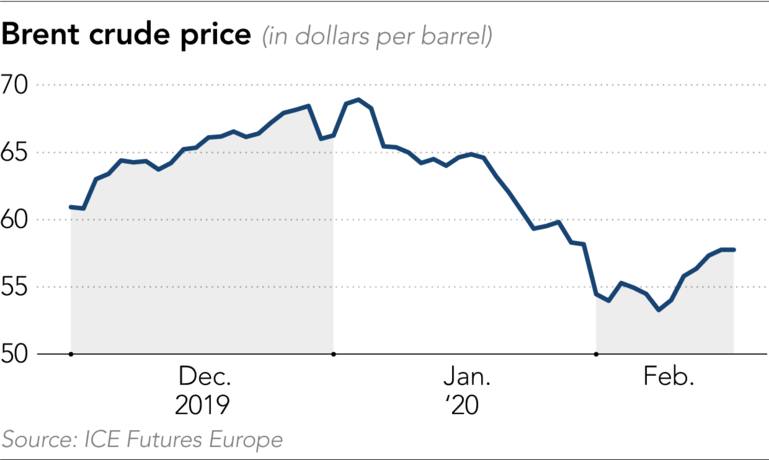 For oil producers' group OPEC and its allies, it means not only making a decision on how much to cut supply by, given an impossibly diverse range of outcomes, but also agreeing how much they are willing to let prices fall when their biggest customers are facing fresh economic headwinds.

Severe Acute Respiratory Syndrome, a global pandemic over 2002-03 that originated in China, is no longer a useful precedent for the oil market. The new coronavirus, dubbed Covid-19, infected more people in its first month than the 8,000 affected by SARS over its entire six-month duration.

The estimated 2% fatality rate of Covid-19 is well below the 9.6% of SARS but thanks to its bigger reach, it has claimed far more lives. At the same time, unlike SARS, it seems to be mostly concentrated in China. 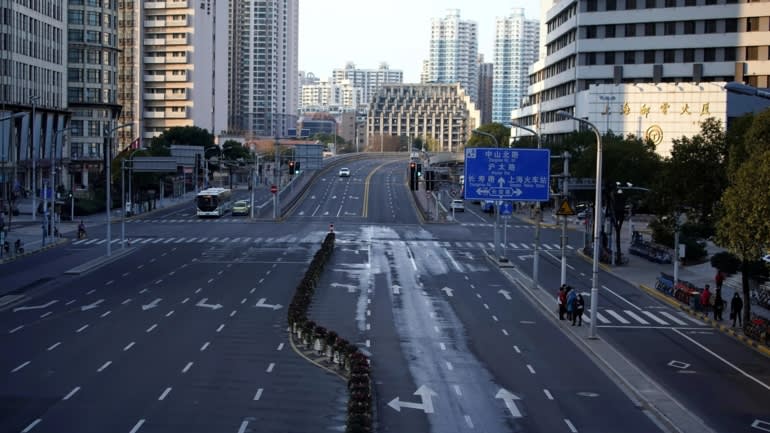 A street in Shanghai, pictured on Feb. 4: the epidemic battering economic activity and oil demand has sent oil prices into a tailspin.   © Reuters

The effect of this outbreak on oil will be greater than SARS because China has a much bigger share of global oil demand and demand growth now than it did 17 years ago. This is thanks to the surge in its manufacturing heft, role in major consumer goods supply chains and integration with global trade.

China consumed about 5.6 million barrels of oil per day in 2003, according to OPEC data, about 7% of the world's total. Last year, the corresponding figures were more than 13 million barrels per day and 13%. China accounted for about three-quarters of the global oil demand growth in 2019, according to the International Energy Agency.

A crisis that deals a body blow to the Chinese economy is bound to deliver a few punches to neighboring countries, especially the ASEAN region, a strong center of energy demand growth.

Beijing is expected to unleash substantial monetary and fiscal stimulus measures to attain its economic expansion goal for 2020 even if the first two quarters disappoint. But the government has limited maneuvering room and may struggle to find a way to put money into the pockets of smaller businesses, likely the hardest hit by the coronavirus.

In the meantime, OPEC is worried about the slump in Chinese oil demand pressuring oil prices below the pain threshold of its members. An emergency meeting of technical experts over February 4-6 recommended a deepening of collective output cuts to 2.7 million barrels per day in the second quarter from the cut of 2.1 million barrels per day agreed for January-March.

OPEC's de facto leader, Saudi Arabia, was looking for quick action, presumably to stem the downward spiral in crude prices. However, non-OPEC heavyweight Russia, which has been a relatively dovish counterforce in the alliance, asked for more time to decide, leaving the proposal in limbo.

If the global economy decelerates in 2020, defying earlier predictions of a slight improvement from 2019, OPEC and allies would need to guard against propping up crude too much. It would not be in their interest to have prices so high that it slows down recovery from Covid-19, especially in China and broader Asia, their most important market.

At the same time, if crude prices stay at current levels or continue sliding for a prolonged period, they could batter OPEC economies and tip over a handful of oil-rich countries in the Middle East and North Africa that are already struggling with regional political conflicts, violent domestic strife, or both. These include Saudi Arabia, Iran, Iraq, Libya and Nigeria.

China's rapid rise as an economic powerhouse, and one not hesitant to flex its muscles, has brought new allies but also created plenty of enemies. The OPEC/non-OPEC alliance's decision on the size of supply cuts for the second quarter and beyond will indicate whether producers are willing to risk short-term pain for a potential long-term market gain. 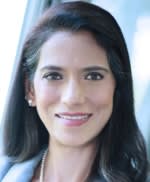