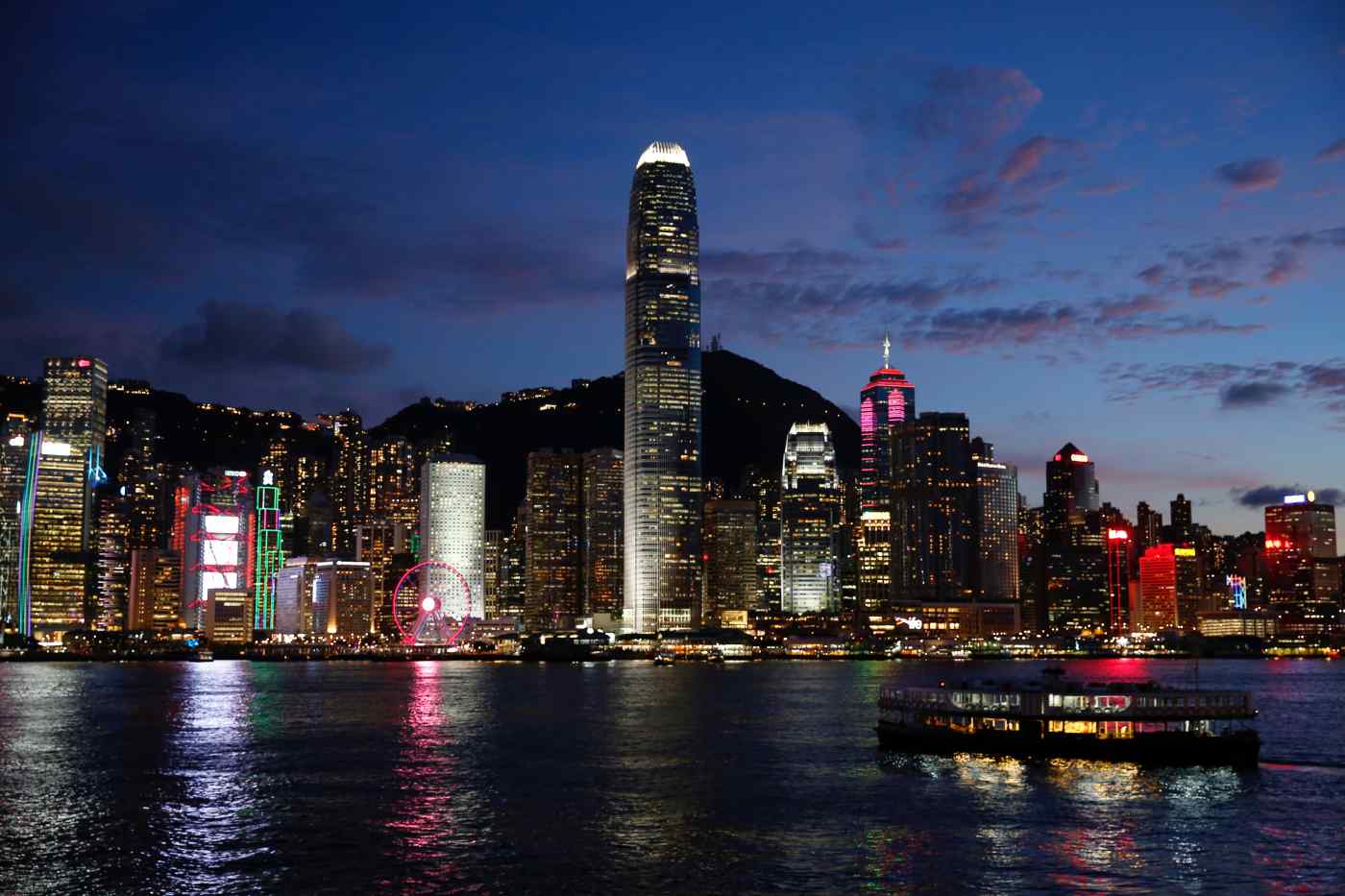 Hong Kong's intrinsic feature of bridging two systems served it well, but this is no longer the case.   © Reuters
CopyCopied

Paola Subacchi is Professor of International Economics at the University of London's Queen Mary Global Policy Institute and the author, most recently, of "The Cost of Free Money."

For years, Hong Kong has been the entrepot for China's trade in the region -- it accounts for 6.3% of China's total trade -- and a leading international financial center. It has provided the infrastructure for the West to invest in mainland China: about two-thirds of foreign direct investment into and from there goes through Hong Kong.

In 2010, China made Hong Kong a critical component of its policy aimed at developing the yuan as an international currency that non-Chinese residents could hold as an asset or use to pay for international transactions. Before 2010, the yuan had almost no international use or circulation, with less than 1% of China's trade settled in it.

The Chinese monetary authorities had to balance the need to have an international currency and the risk of allowing capital to flow freely in and out of the domestic market. In principle, international currencies need to be fully convertible, but for China this was not a viable route.

Hong Kong's "one country, two systems" principle provided the solution to China's conundrum and has been pivotal to the emergence of yuan-led finance, underpinning rising demand and facilitating the yuan business. Hong Kong's judicial institutions, independent from mainland China, were at the heart of its role as a bridge between the Chinese planned economy and the Western market economy.

The move worked, and although the international use of the Chinese currency remains limited, it has undergone significant growth. The yuan is now the sixth most used currency in international payments and is used for settling approximately 30% of China's trade. Yuan-denominated financial instruments are used more in projects that are part of China's Belt and Road Initiative.

Yuan activities now account for a large chunk of Hong Kong's trading as an international financial center, according to estimates by market participants. But rather than making Hong Kong stronger, this increases its dependence on Beijing -- and hence its vulnerability. By becoming part of the yuan strategy, a policy-led initiative where Chinese policy makers set the pace and guide the market, Hong Kong has been following Beijing's lead.

A bigger, but related, problem for Hong Kong is that by strengthening the yuan trade, it is also strengthening one of its mainland rivals and making itself less important.

Around the time it launched its yuan policy, China also put in place a plan to develop Shanghai as its top international financial center by 2020. According to the latest Global Financial Centres Index, Hong Kong at sixth now ranks lower than Shanghai at fourth. Ten years ago Hong Kong was the most important financial center in Asia and in third place globally after London and New York, while Shanghai ranked 11th.

This has progressed in tandem with the development of the yuan as an international currency. With a more sophisticated Shanghai now channeling capital directly into China's domestic market, Hong Kong has become less relevant and so more disposable. 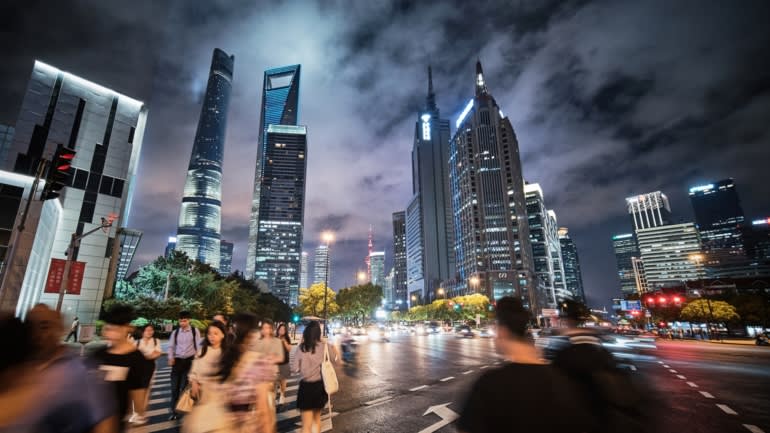 Since 2016, when the yuan was included in the International Monetary Fund's Special Drawing Rights as foreign exchange reserves assets, together with the dollar, the euro, the yen and the pound sterling, China's strategy has become less focused on the offshore market and more on establishing channels for non-residents to directly access the domestic capital market.

Nowadays China's capital markets can be accessed, albeit with limitations, without going through Hong Kong. The onshore foreign exchange market, for example, was opened to international investors in 2018.

Hong Kong's intrinsic feature of bridging two systems which are ultimately incompatible, especially in the area of money and finance, served it well in the early years of China's yuan internationalization, but this is no longer the case.

As China becomes financially more independent, the role of Hong Kong as a unique and autonomous gateway to the mainland rests on shaky ground. Embracing Beijing's yuan policy 10 years ago was predicated on providing something valuable and unique.

However, Hong Kong's transformation into the largest yuan offshore market has deepened its dependency on Beijing and locked it into competition with Shanghai -- rather than complementarity. Hong Kong has become more disposable and so more vulnerable, and there is not much that the city can do to recover ground.

China's former paramount leader Deng Xiaoping advocated that Hong Kong's capitalist, market economy should continue for "100 rather than 50 years." But China's yuan policy may prove to be the kiss of death for Hong Kong.