China should abandon GDP target and focus on fighting crisis 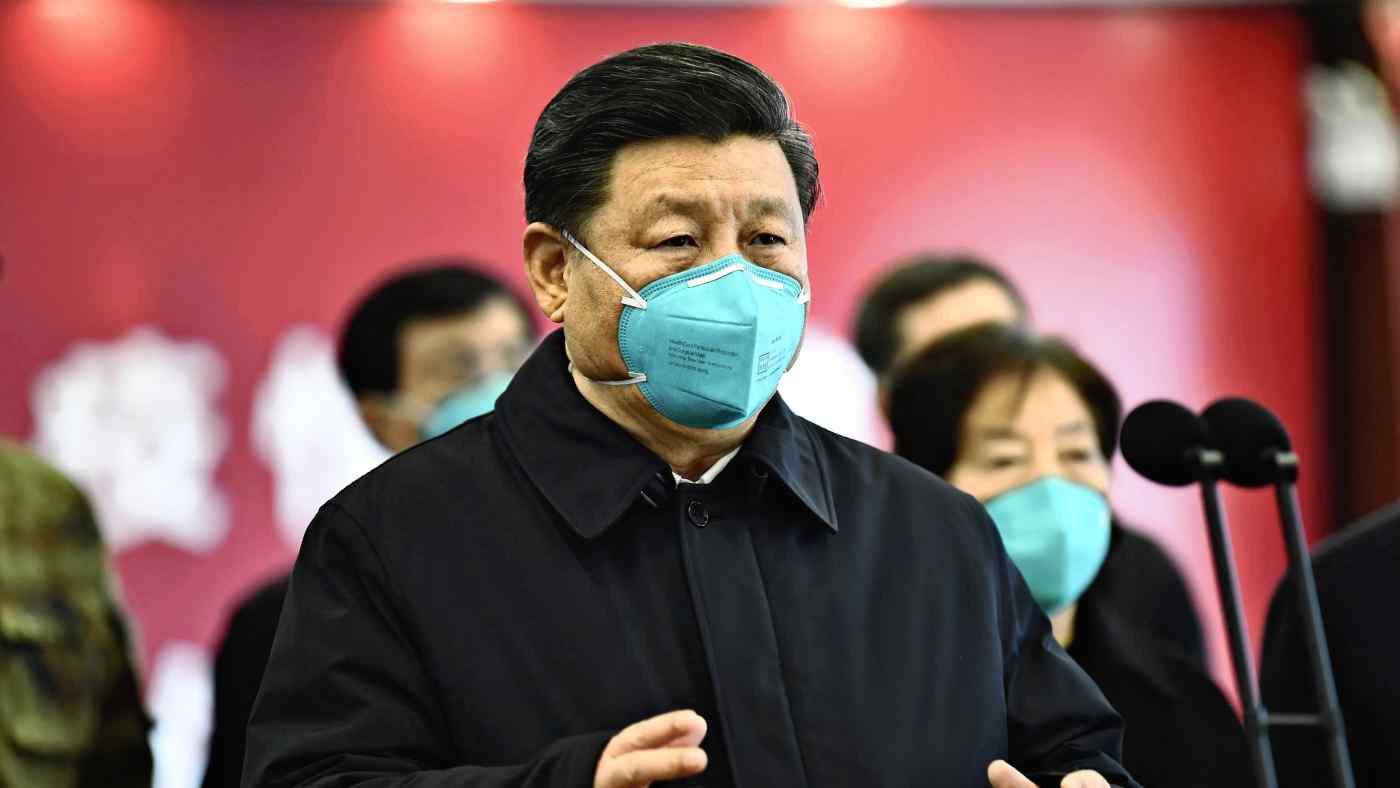 Xi Jinping talks by video with patients and medical workers at the Huoshenshan Hospital in Wuhan on Mar. 10: it is a suitable time to consider what the economic effect of the shutdown has been.   © Xinhua/AP
CopyCopied

Nearly eight weeks have passed since the Chinese government locked down Wuhan, the city at the center of the COVID-19 outbreak. The epidemic now seems to have finally been brought under control, within the Chinese mainland at least, and business, driven to a near halt, is slowly restarting.

President Xi Jinping's visit to Wuhan on March 10 makes this moment a suitable time to consider what the economic effect of the shutdown has been, what it holds for the rest of the year and what that means for the government's vital growth target.

2020 is a milestone for the Chinese Communist Party and its government, when it hopes to have built a comprehensively well-off society, a goal to mark the party's hundredth anniversary. Translated into numbers, this requires the doubling of the economy between 2010 and 2020, or growth of about 5.6% this year.

Although annual growth in the past decade has steadily declined, from about 11% in 2011 to only 6.1% in 2019, a target for 2020 below 6% had seemed within reach, until the country was suddenly hit by the outbreak of the coronavirus in January.

The rapid spread of COVID-19 and the harsh measures imposed since late January have dealt a serious blow to China's first quarter economy. Most directly and immediately, travel and tourist-related consumption were brought to an almost complete stop for at least a month. 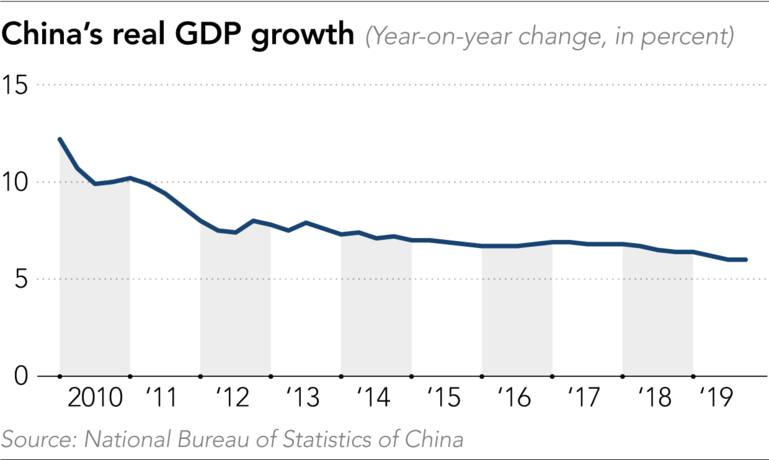 While businesses could restart in many localities, strict requirements, such as setting up stations for taking temperatures or providing quarantine facilities, combined with difficulties in transporting production materials and belatedly returning migrant workers, have delayed these efforts.

In our recent policy analysis paper, my co-authors and I outlined a presumed-worst scenario for the first three months of the year, where economic activity would be back to 75% of a normal situation in the first half of March and 95% in the second half.

Combined with lost working days because of extended Lunar New Year holidays and a partial recovery in the second half of February, this would lead to a 6.3% contraction in gross domestic product for the first quarter, compared to 2019.

But now the first half of March has passed, the rate of business resumption has seemed less than our assumed 75% and the economy's first quarter outcome may experience an even sharper downturn.

This would be unprecedented in the years after 1978 when China embarked on its economic liberalization. The questions now are threefold. First, given the grim situation, will the Chinese leadership stick to its growth target? Second, what needs to happen to achieve that goal? And third, what is the likely outcome, given new challenges and uncertainties?

First, it would be very difficult for the government to disregard its goal. It is possible, however, that the goal will be somewhat reinterpreted. In official media, we have observed less emphasis on the specific growth rate and more on the concept of building a comprehensively well-off society.

Another useful rhetorical technique is to invoke deteriorating external conditions related to the coronavirus outbreak. Now that a global pandemic has been announced by the World Health Organization, China's sharp measures, first containing the outbreak then enabling business to restart, could seem an important positive force in the global fight.

Amid a likely worldwide recession, even modest growth in China would been seen as adequate.

Second, if the government insists on meeting the 5.6% annual growth target, the economy will have to perform exceptionally strongly for the rest of the year, probably 9% expansion compared to 2019. However, China's economic growth fell below 9% in the fourth quarter of 2011 and has been around or below 7% for five years now.

We should note that the Chinese government, at both the central and local levels, has put in place policy measures since early February to support the economy, focusing on reducing business costs and providing financing. These measures, however, may at best assist companies to return to normal by getting through short-term difficulties and safeguarding employment.

Finally, what is likely to happen? A possible second wave of the virus outbreak from imported cases would further delay the resumption of business activities, seriously weakening China's central role in the global value chain and causing lasting damage to its manufacturing sector and employment. Global demand will also be seriously weakened as a result of the global pandemic, further damaging China's economy. 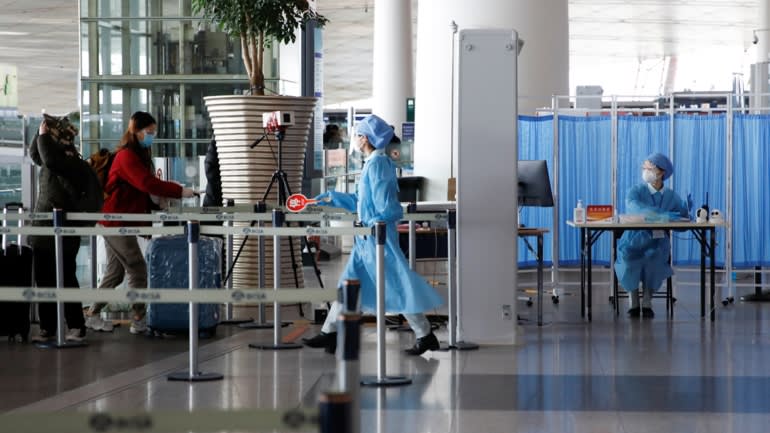 If, somehow, there is a quick rebound in second quarter and business is back to normal in the second half of the year, which looks rather optimistic, the economy will have annual growth of about 4.3%, considerably lower than the target. A modest second quarter recovery would push growth considerably below 4%.

The government should let go of this growth target for GDP. In fact, it has in recent years emphasized other objectives such as employment and poverty reduction. Relatedly, the government should do more to help small enterprises and to provide financial assistance to the population's most vulnerable. Now is not the time to focus on numbers.