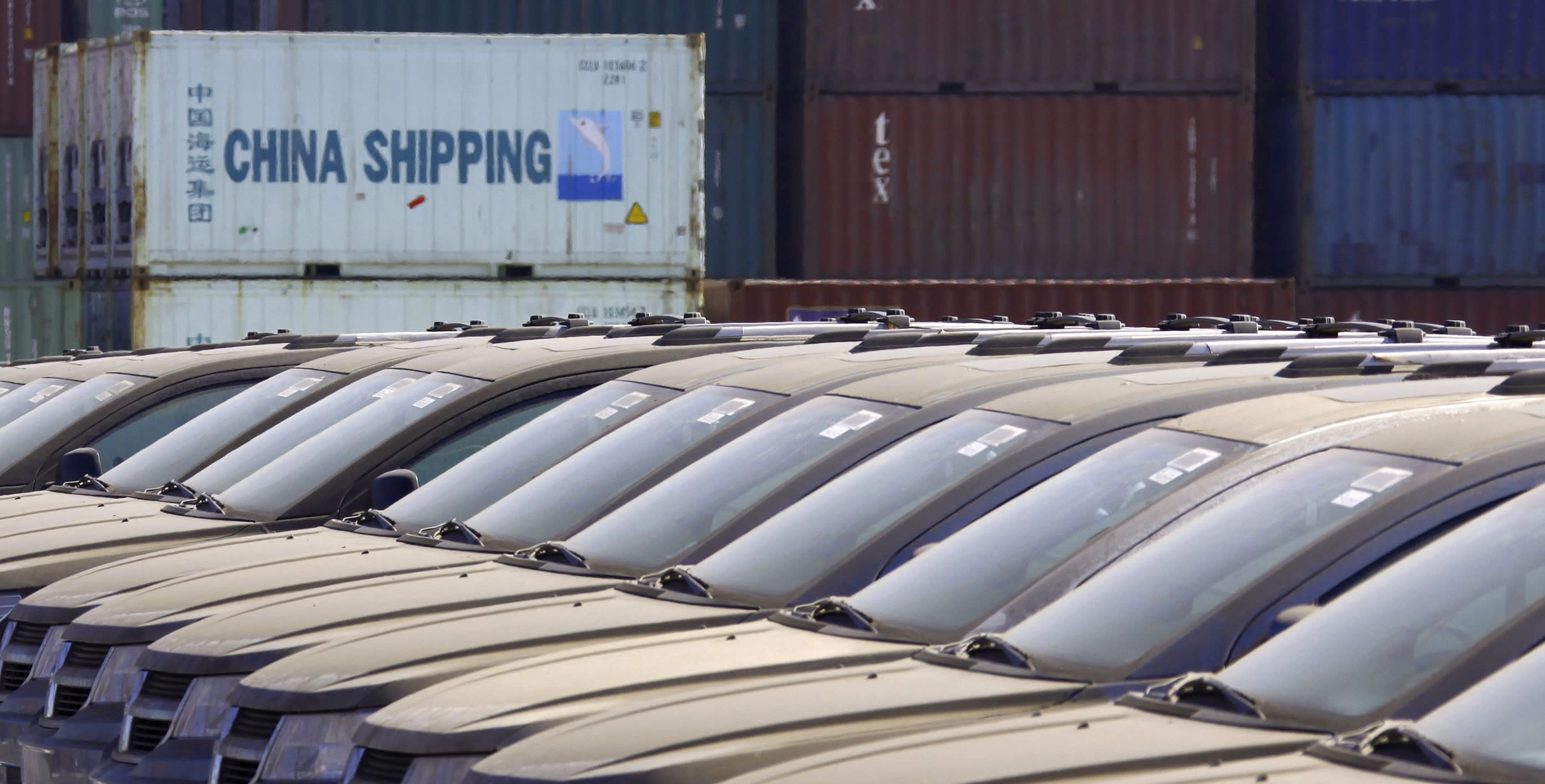 The ongoing U.S.-China trade war has entered tit-for-tat mode. The U.S. has started to collect 10% to 25% punitive tariffs on $250 billion in Chinese goods, about a half of Chinese exports to the U.S., while the Chinese government hit back by imposing similar duties on $110 billion of American goods, which account for 80% of U.S. exports to China.

If the two countries cannot settle the dispute before the end of this year, it is highly likely that the conflict will escalate into a full-scale trade war, as President Donald Trump has repeatedly threatened that he may impose punitive tariffs on all imports from China and the Chinese government vowed to retaliate in kind.

A full-scale trade war would be devastating not only to both countries, but also to the world economy. It is therefore urgent to settle the dispute before it is too late. I propose that Beijing takes the initiative with a bold offer in automobiles. Open the Chinese market to U.S. motor companies, with minimal tariffs. It won't solve every economic dispute between Trump and President Xi Jinping but it could transform the atmosphere and pave the wat to an overall settlement.

In the last four decades, China has experienced sustained high growth without suffering an economic crisis. Thanks to its closed capital market and financial system, China was almost untouched by the Asian financial crisis and the global financial crisis.

Today, the Chinese economy faces various challenges, such as housing bubbles, the sustainability of corporate debt and the hidden debt of local governments. The escalation of the trade war will certainly undermine economic stability, and in the worst scenario might trigger an economic crisis. It is in the best interest of China to end the trade war as soon as possible.

Admittedly the U.S. started the trade war because of its huge trade deficit with China. But now the ball is in China's court. In response to the criticism of the Trump administration, the Chinese government slashed its overall tariffs twice. But it appears that the Trump administration is not satisfied with these unilateral actions, which benefit all World Trade Organization members, rather than the U.S. only.

The US-China trade war is trigged by the $375 billion bilateral trade imbalance. A big number, but the auto industry is large enough to have a real impact. With the annual sales of 30 million units, China's auto market is the largest in the world, almost twice as big as that of the U.S., and it still has room to grow.

However, the long-standing 25% tariff imposed on automobile imports has effectively limited market access for foreign-made. In 2017, the U.S. exported 274, 000 vehicles to China, less than 1% of all automobiles sold in China.

The Chinese government should be bold and use its automobile market as a bargaining chip with Trump. In my view, Beijing should propose the following package: (1) cut its tariff on American automobiles to 2.5%, the current U.S. level; (2) permit American automakers to set up wholly-owned factories; and (3) grant American automakers the right to provide car loans to Chinese clients. This would be too good a deal for e for Trump to turn down.

According to professor David Autor of the Massachusetts Institute of Technology, the U.S. lost 5.8 million manufacture jobs from 1999-2011. Rebuilding the U.S. manufacturing industry is a top priority in Trump's fight for fair trade.

No other industry has the same capacity to deliver jobs and revive American manufacturing as automobiles, with its vast supply chains.

Trump has repeatedly emphasized reciprocity in automobile trade. Whenever he criticizes major U.S. trading partners because of alleged unfair trade practices, the asymmetric automobiles tariffs between the U.S. and other countries are always cited as an example. The renegotiated Korea-U.S. Free Trade Agreement and newly concluded U.S.-Mexico-Canada Agreement, that is to replace the North American Free Trade Agreement, also focus on automobile trade. Opening China's automobile market can help President Donald Trump to achieve his policy agenda.

The Chinese automobile market is not only the largest in the world, but also a suitable market for American cars. Besides tariff and non-tariff barriers, consumers' preferences for smaller models have functioned as major obstacles for American cars in Japan and Europe.

Chinese consumers, like Americans, prefer big cars with spacious interiors, including large SUVs. Like Americans, Chinese consumers are also not always as environmentally sensitive as their counterparts in Japan and Germany, and want heavy and powerful cars. To a certain extent, horsepower and weight are seen as safety features. This is a golden opportunity for Detroit.

Beijing and Washington would of course have to deal with potential objections from Germany and other countries complaining that a bilateral deal would be unfair and would break WTO rules.

But there are precedents. In 1964, the U.S. and Canada signed the Auto Pact to open their automobile markets to each other. The WTO eventually ruled it illegal in 2001, but by then the broader NAFTA free trade agreement had long before superseded the Auto Pact.

If the Chinese government does now make the offer, it would not be difficult for the two countries to figure out a way to draft a bilateral deal that is WTO compatible. And if they cannot, then given the US's hostility to the WTO, the organization's objections may not be a deal-breaker.

Clearly, opening China's automobile market to the U.S. is not an answer to all Trump's complaints against Beijing. In particular, it would do nothing about the technology transfers allegedly forced on many foreign companies in China, intellectual property disputes or the distortions involving state-owned enterprises.

But, opening the world largest automobile market to the U.S. would be a major concession by China. It could mitigate the hostility of the Trump administration and eventually break the stalemate. Other countries excluded from the deal might grumble but they too would benefit from ending the escalating trade war between the world's two biggest economies. Xing Yuqing is professor of economics at the National Graduate Institute for Policy Studies, Tokyo.