China should take steps to reassure its private entrepreneurs

A wealth creation strike would undermine the goal of common prosperity 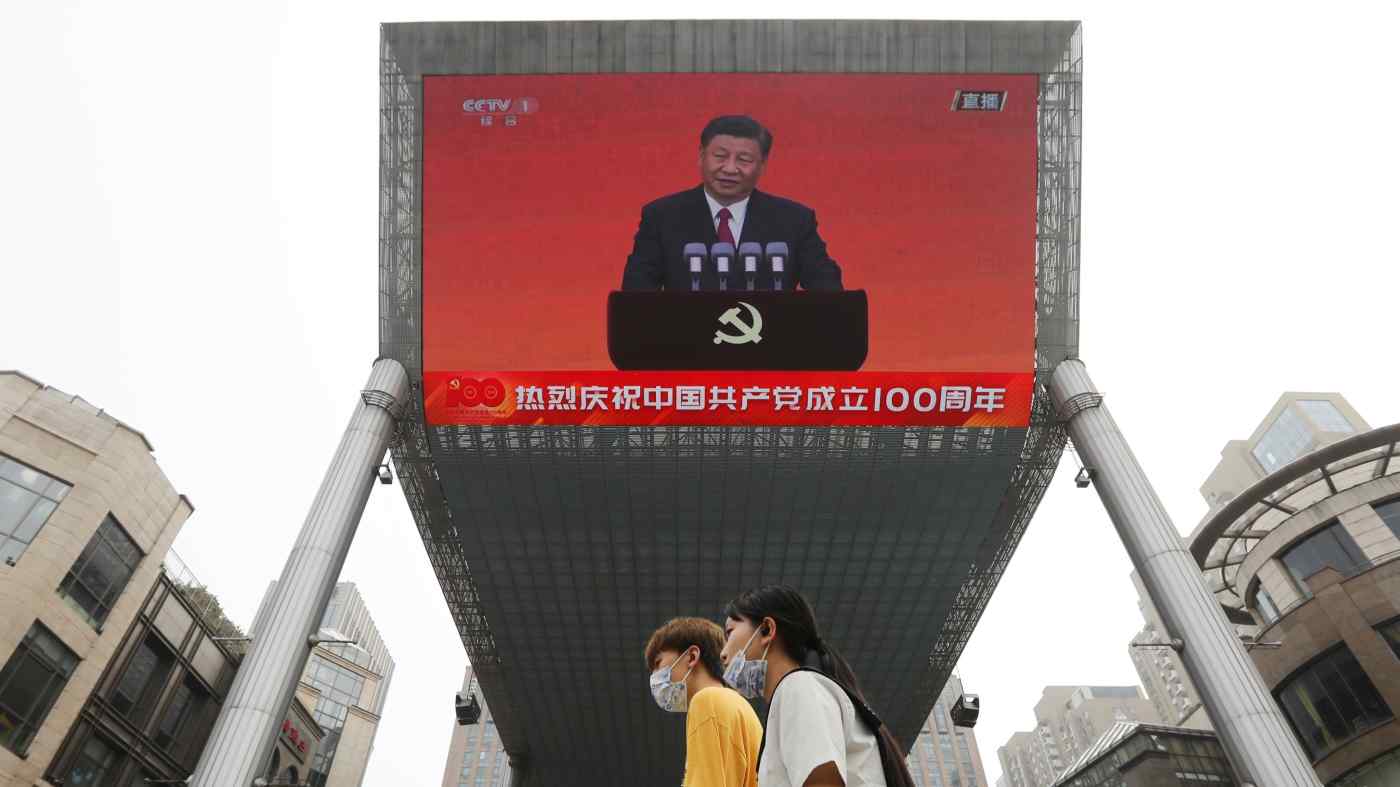 These are unnerving times for China's go-getting private entrepreneurs.

Ma was perhaps lucky compared with ride-sharing giant Didi, which defied Beijing and went ahead and listed its shares in New York at the end of June. China's cybersecurity authority punished the company by banning future downloads of its app and launching an investigation of its data security, wiping more than $20 billion off Didi's market value.

And Ma was several degrees luckier than private entrepreneur Sun Dawu, who has long been a thorn in the side of the Chinese Communist Party. After being charged with a litany of crimes that included "picking quarrels and provoking trouble and illegal use of farm land," Sun, 67, was handed an 18-year prison sentence at the end of July. 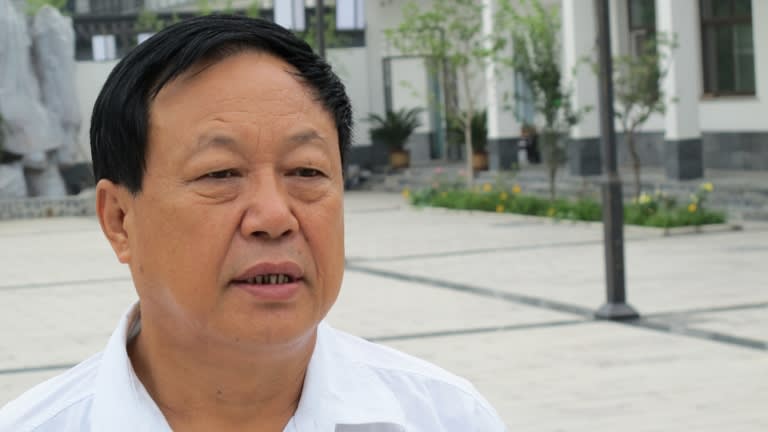 But it was Xi Jinping's call for common prosperity that must really be causing China's entrepreneurs to lose sleep.

That communique, issued after a meeting of the Central Financial and Economic Affairs Commission on Aug. 17, appeared to signal a new policy of wealth redistribution. Although much of the language was standard party-speak, sentences such as the "promotion of common prosperity in phases, tertiary distribution of income, and prohibition of illegal income" stood out.

The cumulative effect of these developments has shaken the confidence of all but the hardiest Chinese entrepreneurs, with Beijing's message now quite clear: no matter how wealthy or influential individual private entrepreneurs may be, the Party retains ultimate power and can do whatever it wants.

The challenge facing China's entrepreneurs now is how to protect their wealth. Unfortunately, they have few options. In the past, entrepreneurs bought insurance by bribing government officials with cash and expensive gifts. Then came President Xi Jinping's anti-corruption campaign that has sent thousands of officials to jail.

Asset diversification abroad used to be another option until China started tightening capital controls in 2015. Today it is much harder to get large sums of money out of the country.

Entrepreneurs desperate enough may gamble on China's legal system, but they are sure to be disappointed. Chinese courts are not known for their independence or effectiveness in protecting private property rights. If anything, the Chinese judiciary primarily serves the interests of the Party.

The only thing private entrepreneurs can count on to moderate Beijing's policy of wealth redistribution is the Party's self-interest. Since all entrepreneurs can really do in response is offer passive resistance, the implied threat of mutually assured economic destruction may provide a kind of soft bargaining power.

Specifically, if China's entrepreneurs decided collectively not to work as hard, or stop producing altogether, the impact on the Chinese economy would be devastating.

As the Party relies on robust economic growth to sustain its performance-based legitimacy, a slump attributed to the loss of incentives for private entrepreneurs might persuade Chinese leaders to water down its newfound passion for wealth redistribution.

Although many Westerners see China as a state-capitalist system, in reality, its economy depends heavily on the private sector. According to official reports, China's private sector excluding foreign-invested companies contributed more than 60% of gross domestic product and close to half of China's foreign trade last year.

Since China's leaders are clearly aware of the risks involved in causing an economic slowdown, they should take immediate measures to reassure the country's nervous private entrepreneurs.

First, they need to clarify some of the key slogans being floated around in the official media. For example, the meaning of "tertiary distribution of income" should be spelled out to avoid creating the fear that the state will coerce the wealthy to give up their assets in the name of charity.

The government should also emphasize that the primary mechanism for seeking common prosperity is the development of a transparent progressive tax system and a robust social safety net, not the confiscation of legitimate wealth acquired through private business operations.

In particular, since regional and rural-urban disparities account for most of China's inequality, the government's program of common prosperity must target the delivery of public services in rural areas.

Nobody knows whether the Chinese government will take these steps. But if China's private sector business leaders conclude that they might be better off going on a "wealth creation strike," Beijing's plan to achieve common prosperity might end up producing exactly the opposite.