Other Japanese cities should follow Yokohama's decision to walk away 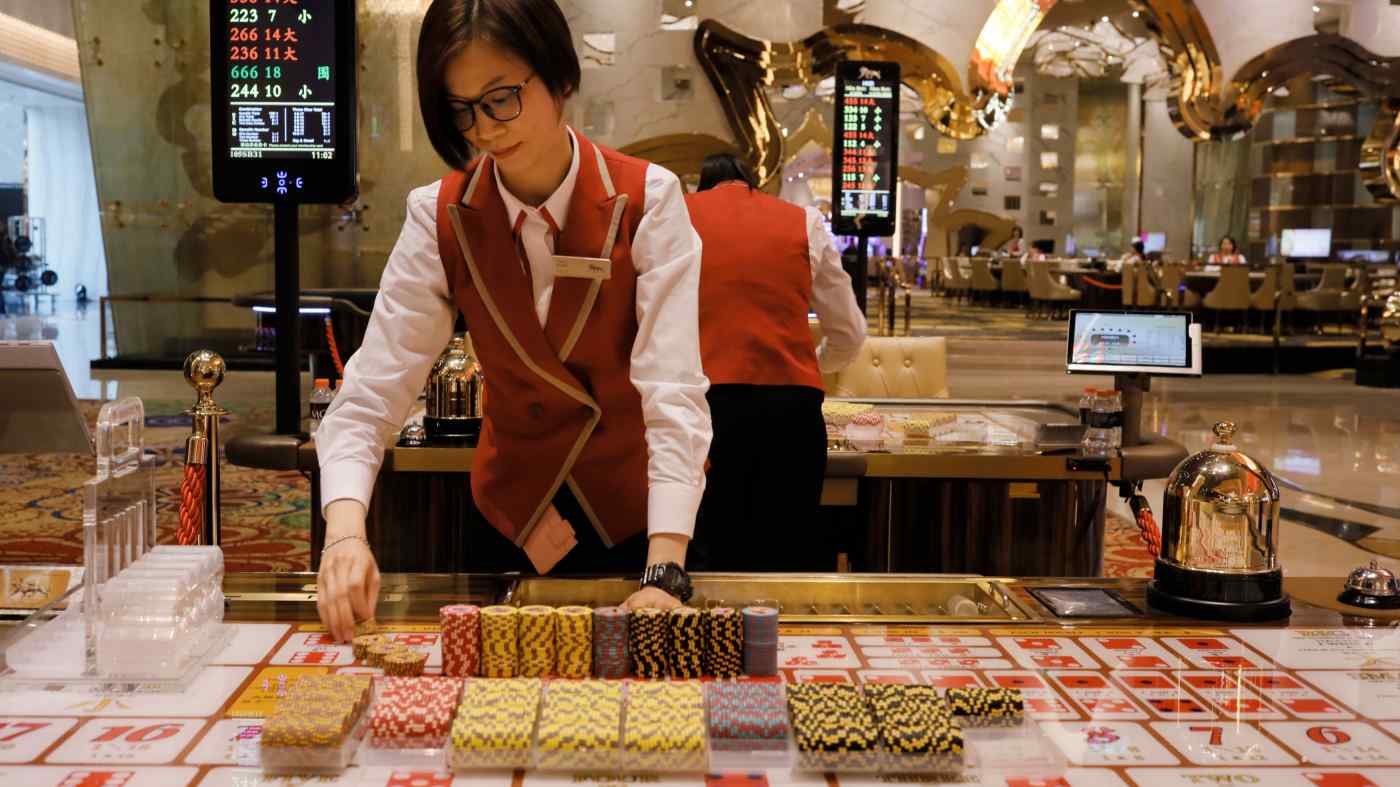 A croupier works at a gaming table at MGM Cotai Resort in Macau in February 2018: Japan is late to the party.   © AP
CopyCopied

The house always wins. Just not in Macao, where this gaming industry maxim is being turned on its head. A plunge in casino-related stocks has analysts pointing fingers, junket operators reeling and investors taking chips off the proverbial table.

This losing streak is a long time coming. And, not surprisingly, it bears China's fingerprints. As part of President Xi Jinping's crackdown on, well, everything, Beijing is tightening its grip on the world's biggest gambling hub.

Macao's going-bust moment is a tantalizing microcosm of how Asia's casino bubble was always destined for failure, even without COVID-19. And, more immediately, why new Yokohama Mayor Takeharu Yamanaka made the right call by walking away.

Yamanaka recently delivered on a campaign promise to withdraw the city's bid to bring Las Vegas to the Greater Tokyo region. This, of course, made Yamanaka persona non grata in Liberal Democratic Party circles, which went all-in on casinos. 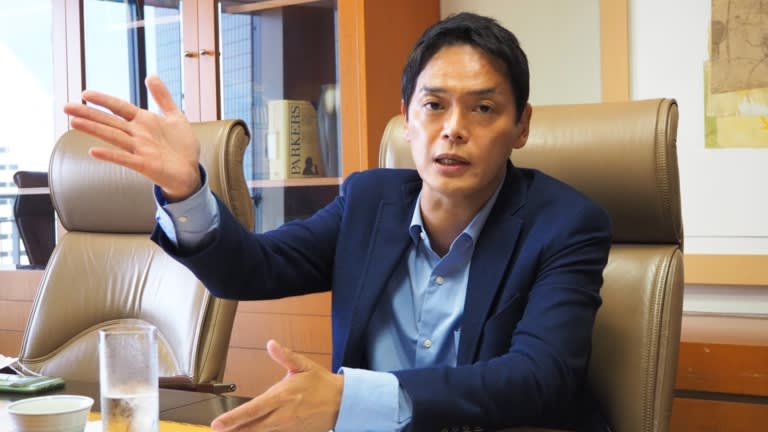 The gripes about gaming are many. They include worries about gambling addiction, increased personal bankruptcies and crime. The specter of the Las Vegasization of Japan is the best news the yakuza and loan sharks have had in decades.

Any honest look at Japan's economy must admit the vital role of pachinko parlors, horse-racing tracks, boat-racing circuits, cycling stadiums, you name it. Without these betting-business tax revenues, Tokyo's public debt burden would be much greater.

There are bigger reasons why Yokohama's anti-casino stance is the right one that other cities and prefectures should emulate.

One is that Japan is late to the party. The Nagasaki, Osaka and Wakayama regions are among the most prominent contenders for casinos. Operators in the U.S., Canada and Austria have long salivated at the Japanese market and its bevy of ultra-high-net-worth households.

But conversations I have had over time with Sheldon Adelson and his Las Vegas Sands executives gave away the game early on. My first real interaction with Adelson, who died in January, was in May 2004 in Macao.

It was during grand-opening festivities around the Sands Macao monstrosity. When Adelson heard I lived in Japan, his eyes lit up, saying Vegas is coming here next. When I asked why, he said, "This is a China play, not a bet on Japan."

The wager was that the fast-exploding ranks of mainland millionaires would flock to Japanese casinos and drop fantastic sums of cash. Perhaps they would hit Ginza for shopping and plan onsen hot spring weekends. Yet the real business of Japan's casinos will, just like Macao's, revolve around the VIP rooms and baccarat tables that Chinese high rollers prefer.

Trouble is, this is the model being followed in Singapore, South Korea, Malaysia, the Philippines, Vietnam, Cambodia, Saipan, Australia and Russian cities like Vladivostok. Commodity markets are the world's biggest leveraged bet in China's nouveau riche enriching the globe. The gaming industry seems a close second.

That is until Asia's biggest economy stumbles -- or Xi's regulators single you out for a reckoning. Jack Ma's Ant Group marked the first wave of Xi-era crackdowns, followed by Didi Global, Tencent Holdings and a fast-growing list of industries.

Macao is part of the next wave. In recent years, Xi's men policed wealthy mainlanders -- and Communist Party bigwigs -- hitting Macao's VIP rooms. The plan is to keep them from laundering ill-gotten spoils through Hong Kong property or Macao gaming rooms. Hence Xi's efforts to stamp out cryptocurrencies, too.

On Sept. 15 alone, Beijing's actions toward Macao saw casino operators lose as much as a third of their market capitalization. The moves include Xi appointing government officials to "supervise" gaming companies.

Does this portend a pseudo-nationalization of the Macao businesses of Sands, Wynn Macau, Galaxy Entertainment and others? We will see.

Given Xi's crackdowns, "there is a debate over whether China is even investable right now," Jason Ader, a former Las Vegas Sands board member, told Bloomberg. "You never like to see increased regulation, increased taxes, restrained movement. That all seems to be the status quo" now.

Thankfully, Yokohama does not have to obsess over Xi's zigs and zags. Neither, frankly, should other Japanese municipalities that think getting in late on Asia's casino bubble is good economics.

For at least 10 years now, a succession of governments -- including Yoshihide Suga's today and Shinzo Abe's before him -- bet big on gaming. Formal legislation passed parliament in 2018. If only Abe and Suga had spent the same time and energy modernizing labor markets, empowering startups, reducing bureaucracy and empowering women.

The Tokyo Olympics, remember, did nothing substantive to raise productivity or remake the economy. Nor will casinos, which are, let's face it, an old-economy response to digital-age challenges.

Xi could decide one day that Shenzhen can open casinos. And what if Big Tech giants like Facebook or ByteDance launched Instagram or TikTok gaming platforms with splashy video links that let players put down some chips anywhere in the world? The future of just about everything is online. Why not casinos, too?

Yokohama might not have beaten the house. But China is proving that Asia's gambling boom is not the wise bet Japan once thought.