China will struggle to help economies at home and abroad 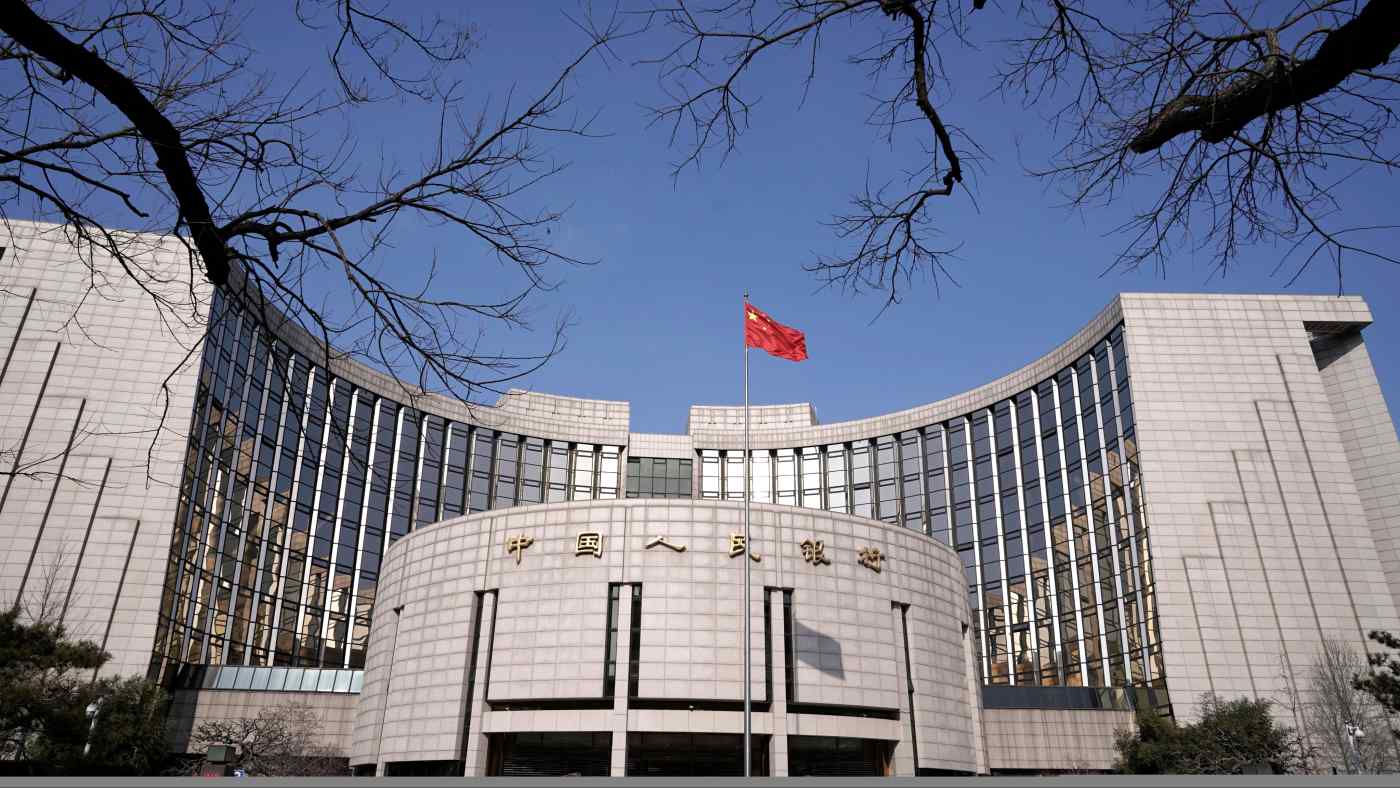 The headquarters of the People's Bank of China, pictured on Feb. 3: China has little room to cut rates.   © Reuters
CopyCopied

Unlike the Federal Reserve, whose sharp rate cut on Sunday central banks around the world rushed to match, the People's Bank of China has been much more restrained in lowering Chinese interest rates -- and is likely to continue being so well into the foreseeable future.

This is because China has little room to cut rates, thanks to its unbalanced economy and stretched banking system. And China has even less room to ride to the rescue with massive spending, as it did in 2008-09.

Chinese monetary policy operates under a very different set of dynamics from other major economies. With consumer price inflation rising by more than 5% annually, and deposits earning on average well below the one-year deposit rate of 1.5%, lower and middle-class Chinese households are already suffering from an annual inflation tax of nearly 5% on the total value of their bank deposits.

This tax, which effectively transfers wealth away from Chinese households, automatically reduces how much of their income people can spend on consumption by forcing them to increase savings to make up for losses due to inflation. Cutting interest rates would only reduce their income further and, with it, their consumption.

Beijing knows, however, that to power healthy growth it must boost how much its citizens consume. It already suffers from among the lowest consumption shares of GDP in history, which is why it is so reliant on investment to achieve politically sensitive GDP growth targets.

With much of this investment no longer economically productive or welfare enhancing, however, Chinese growth is unhealthy in the longer term, and Chinese debt has surged without an equal surge in its capacity to service the debt.

If the Chinese banking system were not so heavily undercapitalized, the solution might be simply to keep deposit rates unchanged while lowering lending rates to help overstretched borrowers suffering from liquidity shortages. But the Chinese banking system needs capital urgently, and making it pay more on deposits while it earns less from lenders will only make matters worse for the banks. 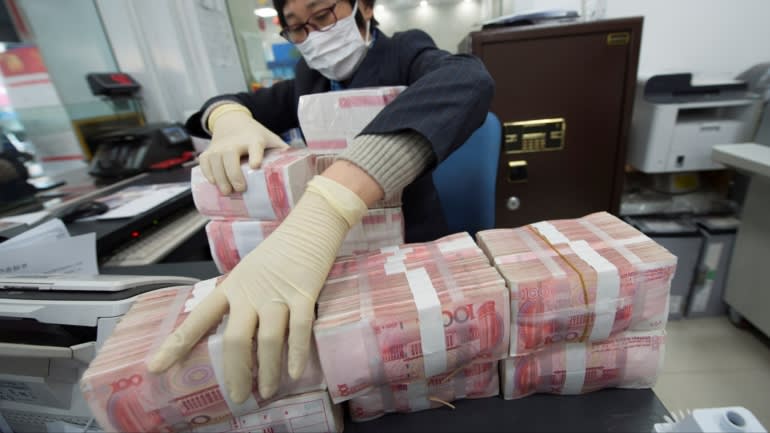 It is not just in its interest rate policy that Beijing is constrained. Many analysts wonder if China can respond to the adverse impact of COVID-19 on the global economy in the same way it did in the aftermath of the 2008 global financial crisis, with a massive fiscal expansion accommodated by extremely loose monetary policy and lower interest rates.

This fiscal expansion allowed China to reduce its astonishingly high trade surplus with the rest of the world by boosting investment, rather than with a surge in domestic unemployment.

But once again it is important to understand how different the constraints are.

One of the constraints is fiscal, of course. Although China had problematic debt dynamics well before the global financial crisis, the explosive growth in debt relative to GDP really took off in the two to three years after it began its massive post-2008 fiscal spending on infrastructure and capacity in an economy that already had more than enough of both.

Because debt levels, at well over 300% of GDP, according to the Bank for International Settlements, are now among the highest for a developing country, Beijing will be reluctant to engage in a similar spending spree.

But there are also important monetary constraints that did not exist in 2009-10. In the three years to 2008, China's trade surplus averaged an astonishing 8% of GDP, powering a $1.13 trillion surge in central bank reserves to $1.95 trillion.

In the next three years, China's trade surplus dropped suddenly to just over 3% of GDP, but its reserves continued to climb a further $1.23 trillion to $3.18 trillion because of massive net capital inflows, mostly from developed countries.

Beijing, in other words, managed to absorb the collapse in its trade surplus with a massive increase in investment, and it was able to do so because this fiscal expansion was easily accommodated by soaring central bank reserves. But China no longer has the space, i.e. the soaring central bank reserves, it needs to engineer domestic monetary expansion. Reserves have stayed at roughly $3 trillion since the end of 2016. Although Beijing is doing all it can to attract foreign portfolio inflows -- and lower interest rates abroad certainly help -- it is extremely unlikely that we will see another surge in reserves anywhere near that of the three years before or after 2008.

China today is very different from the China of 2008. While its economy is reeling from the impact of the coronavirus, and global conditions in the next few months might put further downward pressure on an economy that still relies excessively on exports, Beijing is eager to see growth recover sharply.

But its extremely high debt levels and sluggish reserve growth make it difficult for it to respond with anywhere near the same force with which it responded to the global financial crisis. 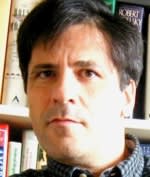 Michael Pettis is professor of finance at Peking University and a senior fellow at the Carnegie-Tsinghua center.