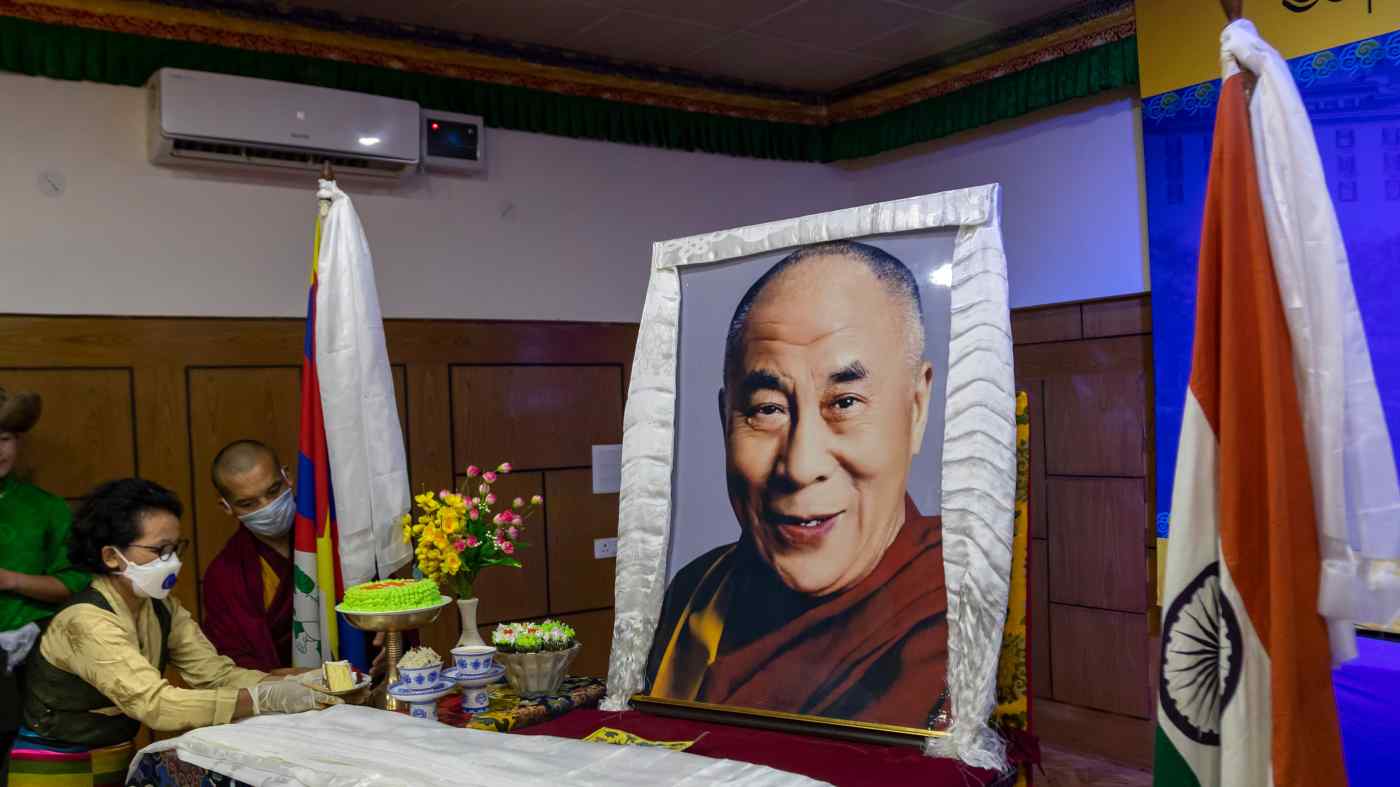 Is China's insecurity over the restive Tibetan Plateau, which has already led to a major military standoff between the two Asian giants along their long and treacherous Himalayan frontier, driving President Xi Jinping's belligerent policy toward India? The extended standoff has certainly raised the risks of further localized battles or another full-scale border war.