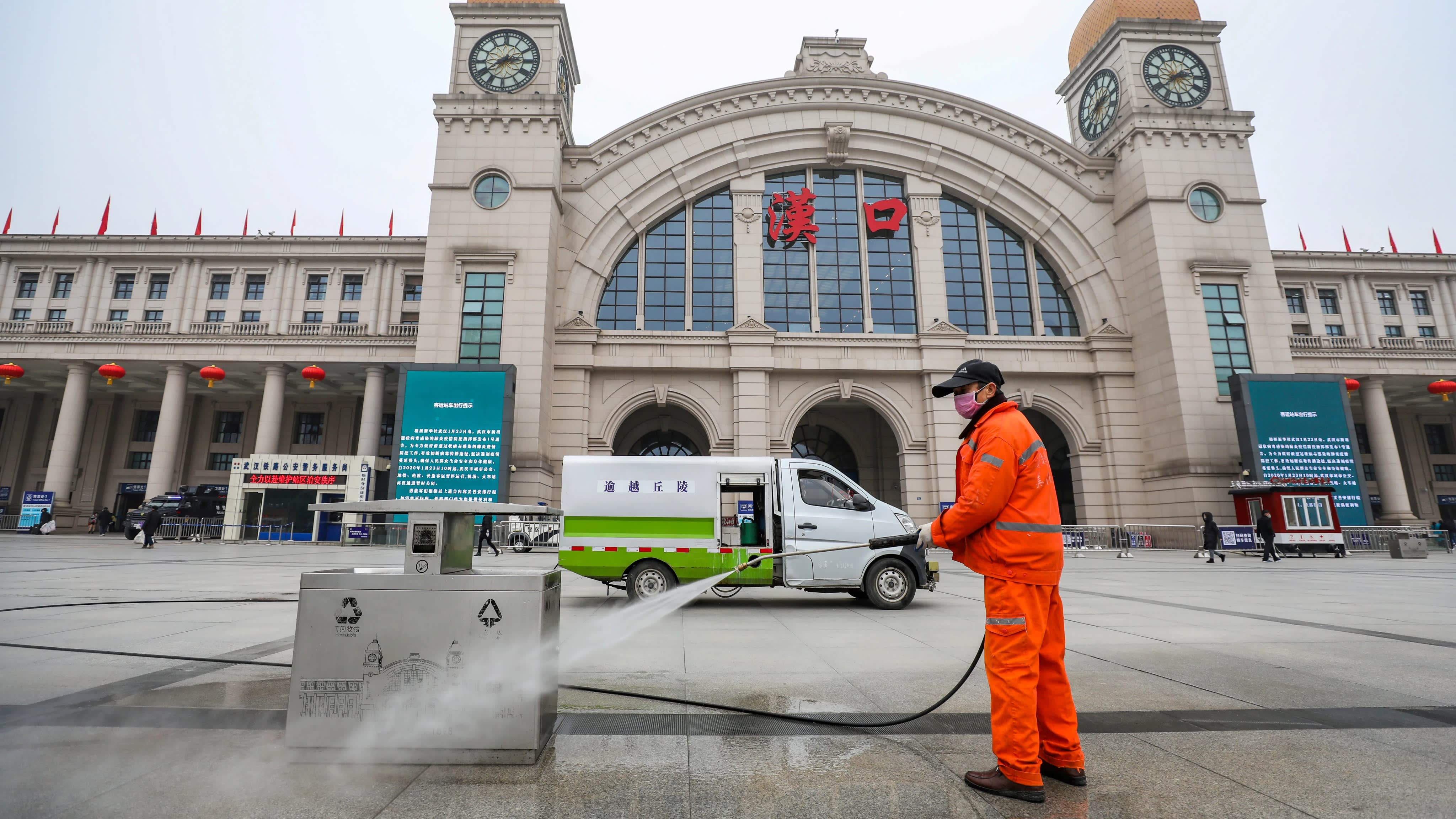 A worker sanitizes the square in front of the Hankou Railway Station in Wuhan, pictured on Jan. 23, closed after the city was locked down.   © China Daily/Reuters
CopyCopied

Few things would stop Chinese people from traveling to spend the Spring Festival over the Lunar New Year, with their families. The Chunyun, which refers to transportation during the festive season, is the largest human migration: last year, Chinese people took more than 400 million trips by train.

But this year, so far, the Wuhan coronavirus has killed 26 and made almost 900 ill. As the Spring Festival arrives on Saturday, Chinese people fear the virus will spread with all these people traveling and gathering. What is making their fear worse is how little useful and accurate information is available, in time, and to differentiate the truth from the fake news.

Wuhan, where the virus first began, is the largest city in central China and an important transportation hub. It is also one of the most populous cities in China, where there are a lot of migrant workers and college students. Now the Wuhan authorities have locked up the city since Thursday morning to stop the virus spreading.

But on Chinese social media, people are expressing their anger: reports in the media show that Wuhan authorities tried to cover up the virus in the first weeks before the situation escalated. The virus was first talked about on the internet at the end of December, but soon the police in Wuhan arrested eight internet users for "spreading rumors." Further reports say that journalists have been warned not to investigate.

Then experts said potential "super-spreaders" had left Wuhan and spread the virus in the days when the information was suppressed.

It reminds people of the SARS outbreak 17 years ago when information was hidden for almost half a year and rumors were rampant. I was in middle school that year. I remember the panic spread in my small town that winter about the "strange disease in the south."

People rushed to the shops to buy Chinese herbal medicine and they boiled vinegar on their stoves, both of which were said to have the power to kill the disease, but which both proved to be useless.

My uncle and his family lived in Beijing but could not visit us in the spring because transportation was strictly limited. The internet was much less accessible, and to my family, living in our small town, it felt like there was a monster approaching us -- but nobody knew what the monster looked like, only knew that it killed.

This time, the government reaction is much quicker and information has been looking more transparent since this week. Local health authorities in Hubei Province are reporting new cases on a daily basis; preventive methods have been upgraded; and experts from state disease control centers talked to media expressing their worries.

The government said China must learn the lesson from 2003. However, strong censorship and a prevailing bureaucracy make many people doubt whether the released figures are real and what the true situation is like.

By suppressing information, it slows down how we can answer necessary questions. What are the effects on the local economy? Experts have confirmed the virus is from a seafood market where wild animals were commonly killed and traded: what kind of punishment will officials face for neglecting supervision and management? Would telling the truth cause a social panic which in many officials' eyes would threaten social stability?

The outbreak also proved how -- when it comes to assessing the quality of information provided -- media literacy is sorely lacking in China after years of suppression and defamation of media and journalists who cared to tell the truth.

Although a few media are on the "front line" reporting the truth, many times more false information is spreading online, which also escalates the fear. Masks are tens of times more expensive than usual. Scared citizens rushed to the market to pick up food on the first day of the city lockdown. 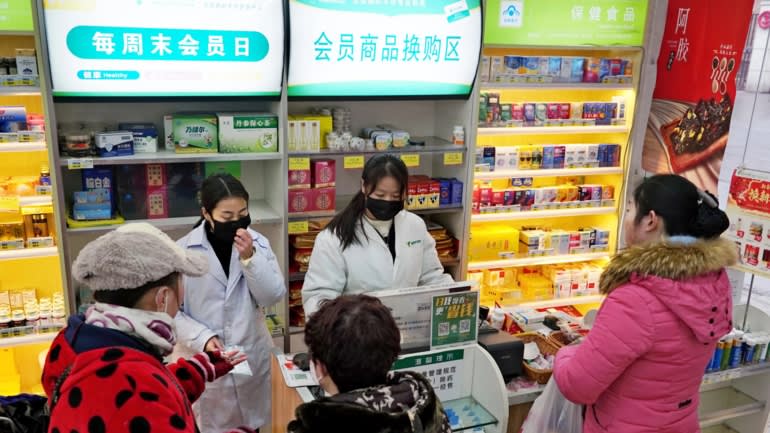 Quick, high-quality, accurate information is scarce, while most state media are turning a disaster into an opportunity for Community Party propaganda, as they do in almost every accident.

Articles in state and party media focusing on calling people to "face difficulties together," praising the doctors and nurses for their sacrifice and courage, and asking people to trust the party and government are more common than the ones investigating the truth and digging up useful information.

On the Xinwen Lianbo daily news program, with its massive audience, the majority of the program is still about leadership, the country's achievements and people cheerfully preparing for Spring Festival, as if the virus does not exist.

I am sure this year people are not going to have a happy and peaceful Spring Festival -- even if it looks like the authorities don't want to ruin the festive atmosphere with too much truthful information. But the human cost is so high. 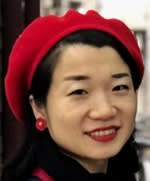 Karoline Kan is the author of "Under Red Skies: Three Generations of Life, Loss, and Hope in China." She is based in Beijing.