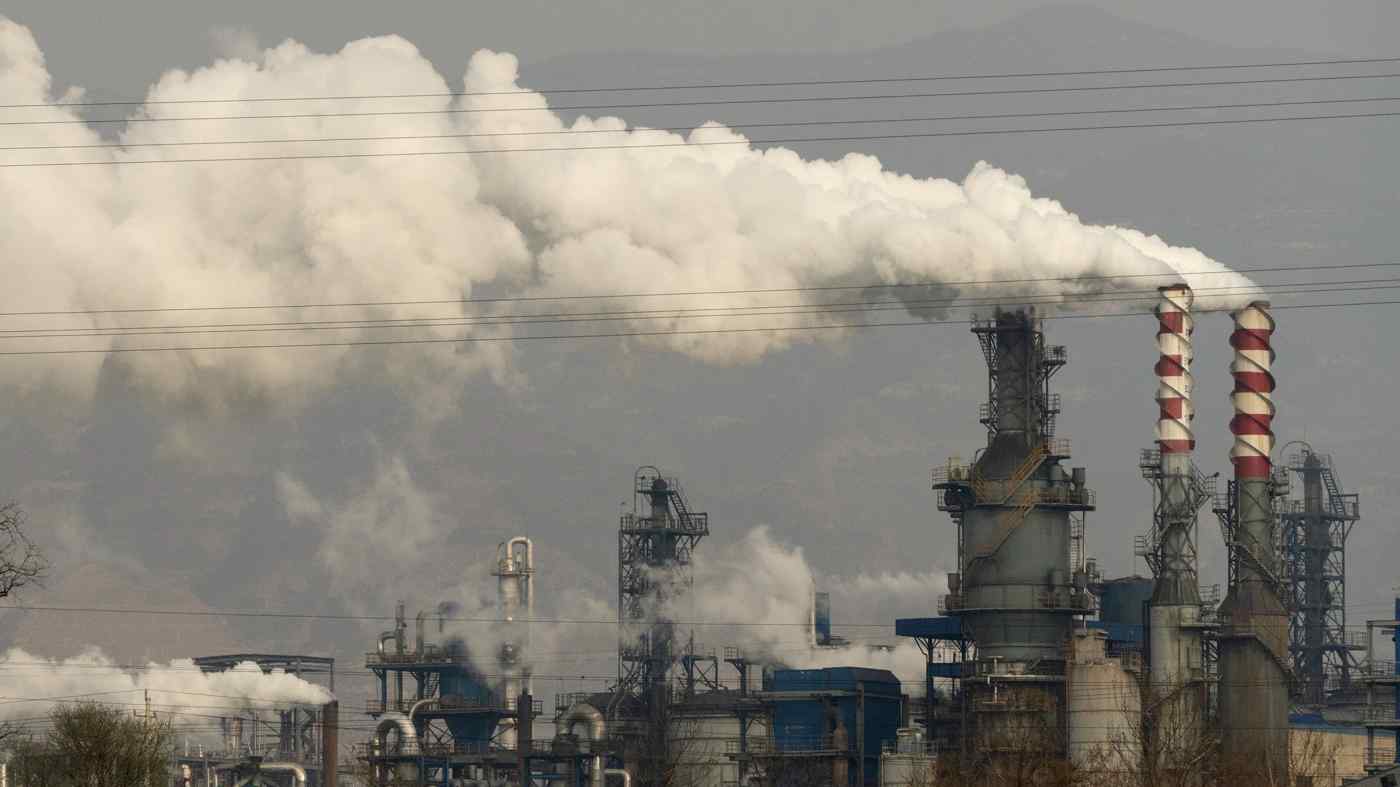 Smoke rises from a coal processing plant in Hejin in November 2019: China alone now accounts for close to 30% of emissions,   © AP
CopyCopied

Despite the strongly worded and unequivocal report from the Intergovernmental Panel on Climate Change, a scientific body that operates under the auspices of the United Nations, published at the beginning of August, the prospect of global agreement on action to limit global warming seems further away than ever.