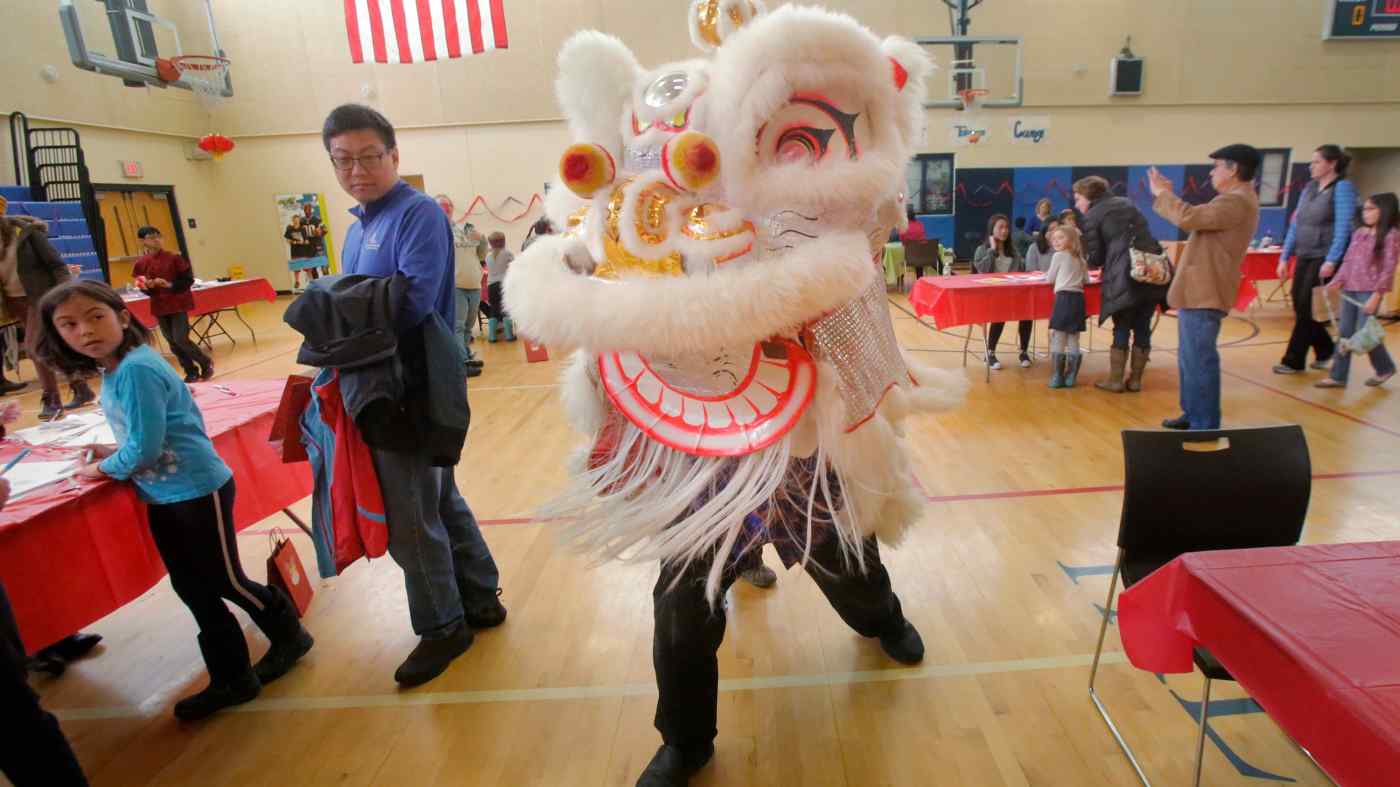 A Chinese New Year celebration at Westbrook Middle School sponsored by the Confucius Institute of the University of Southern Maine and others, pictured in February 2016: what is forgotten too often is the benefit provided by the Confucian Institutes.   © Portland Press Herald/Getty Images
CopyCopied

Edward A. McCord is a professor emeritus of history and international affairs at George Washington University.

At a time when relations between the U.S. and China are worse than they have been in decades and new measures and countermeasures are taken by one side or the other almost every week, it may come as no surprise that academic exchanges are under pressure too.

Confucius Institutes, which are a network of language instruction centers partly funded by the Chinese government, are coming under intense pressure, with many already forced to close.

Most recently, the U.S. State and Education Departments warned local officials that Confucius Classrooms, a sister program for elementary and high schools, represent "an important element of the (People's Republic of China's) global influence campaign."

This followed the State Department's move to designate the Washington-based coordination center for both Confucius networks in August as a "foreign mission" of the Chinese government. Based on the finding that it is "an entity advancing Beijing's global propaganda and malign influence campaign on U.S. campuses and K-12 classrooms," the center will be required to make new disclosures about its personnel and operations.

The campaign to push out Confucius Institutes, however, fails to recognize the value these centers have provided in offering low-cost Chinese language instruction to thousands of young Americans. At a time of increased tensions between the U.S. and China, the need for this type of exchange that can improve cultural understanding is actually greatest. 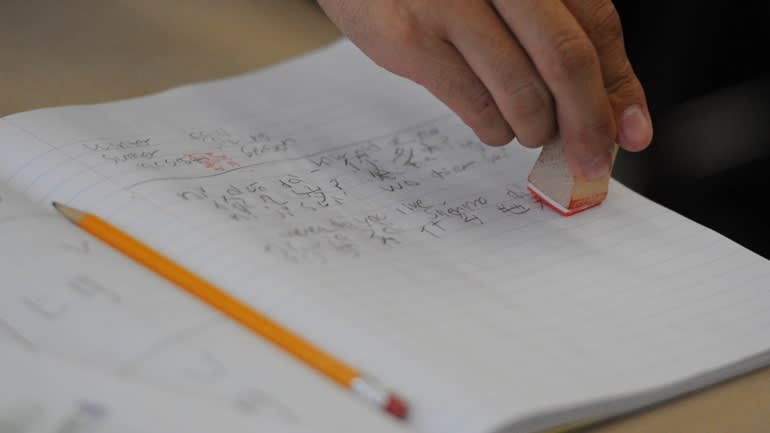 While politicians are now the centers' leading foes, opposition to Confucius Institutes initially began within American academic institutions. Faculty at some universities expressed concern that cooperative arrangements with educational entities sponsored and funded by the Chinese government could create agents for Beijing's propaganda or censorship or even establish centers of espionage.

What began as questions that might have been appropriately addressed within the academic environment soon became transformed by sheer repetition into charges of fact, even though the evidential bases for assertions of "malign influence" were few and far between.

A 2014 statement by the American Association of University Professors called for the closure of Confucius Institutes, alleging that their operational agreements tended to "feature nondisclosure clauses and unacceptable concessions to the political aims and practices of the government of China."

However, according to a review last year of nearly all such agreements by the U.S. Government Accountability Office, this claim was simply wrong. Another study of materials provided by Confucius Institutes for classroom instruction, conducted by a group of scholars led by Larry Diamond of Stanford University and the Asia Society's Orville Schell, found no evidence of Chinese propaganda either.

Indeed, little or no actual evidence has appeared to support the charges of Institute detractors but the line between concerns and actual evidence has become increasingly blurred. When Christopher Wray, director of the Federal Bureau of Investigation, acknowledged in testimony to the U.S. Senate that his agency was watching Confucius Institutes, this was seen as confirmation that they are centers for Chinese espionage.

Wray, however, later said he viewed the Institutes primarily as part of China's soft power strategy.

But accepting the arguments of critics, politicians such as Senators Ted Cruz and Marco Rubio moved to call for the closure of Institutes in their states while Secretary of State Mike Pompeo has expressed the hope that all of them will be closed by the end of 2020. The U.S. Defense Department has already announced it will end federal funding for Chinese language instruction at universities hosting Confucius Institutes.

Under such pressure from Washington, many U.S. Confucius Institutes have shut down, with only 67 in operation today, down from nearly 100 just five years ago.

In this light, Marshall Sahlins, a prominent closure advocate retired from teaching at the University of Chicago, commented, "We are now in a pick-your-poison, lose-lose situation: either keep the CIs or allow the U.S. government to interfere in the curriculum -- mimicking the Chinese [communist] party-state."

To a certain extent, opposition to Confucius Institutes may be standing in for broader concerns about a lack of reciprocity in U.S.-China relations. It is clear that the Chinese government would not allow language centers funded by the U.S. government to operate in Chinese universities. But it is unlikely that closing Confucius Institutes will change Chinese policy in this regard.

What is forgotten too often is the actual benefit provided by the Confucian Institutes in the U.S. and over 140 other countries where they have been established. In some smaller schools, Confucius Institutes provide the only opportunity for students to study Chinese.

At George Washington University and other large institutions, the focus has been on providing low-cost Chinese classes not only to students but also to members of the broader community. In terms of the thousands of students who have benefited from these programs every year, it is hard to think of the Confucius Institutes as anything other than an unqualified gain for the communities where they are located.

To be sure, there are honest concerns in the U.S. about Chinese actions, including attacks on human rights in regions such as Hong Kong and what many Americans see as threats by Beijing to undermine the international order and U.S. interests.

The question is whether U.S. interests are actually served by making Confucius Institutes a target of American ire.