Women are losing jobs faster than men as economy contracts 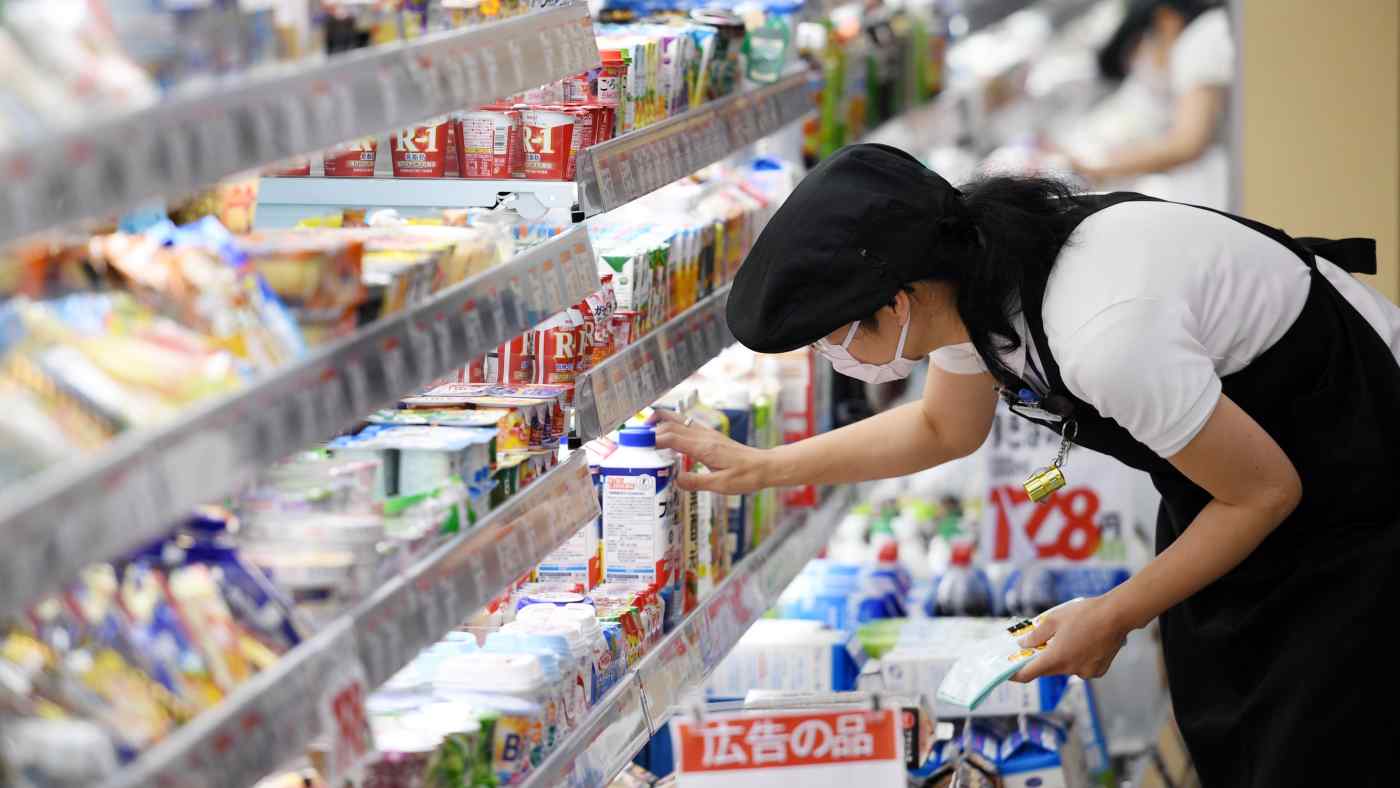 Women account for as many as two-thirds of non-regular jobs. (Photo by Takaki Kashiwabara)
CopyCopied

When Shinzo Abe campaigned for the premiership in 2012, empowering women was a cornerstone of his plan to revitalize Japan. Seven years on, no failure better encapsulates how little success Abe has had remaking Asia's second-biggest economy.

The coronavirus outbreak has put one metric into stark relief: women are losing jobs -- more than a million part-time workers in the past two months -- at a markedly faster clip than men. Though female employment is at a record high, too many women have been relegated to "non-regular" work -- jobs that pay less, offer fewer benefits and are all too easy to eliminate during, say, a pandemic.

Another point of embarrassment -- a chronic dearth of diversity in corporate boardrooms -- is on display this month as foreign investors at annual general meetings plan to call out Japan's patriarchy on its glacial embrace of equality.

For example, U.K.-based Legal & General Investment Management, with $1.4 trillion under management, will vote against proposals by companies in the Topix 100 stock index companies which lack a female board member. Glass Lewis, an American company that advises shareholders on what to demand from corporate boards, recommends rejecting candidates for chairmen on all-male boards.

Boston-based State Street Global Advisors is taking a gender-focused stand. So, significantly, is Goldman Sachs Asset Management -- no investment bank did more to highlight the economic costs of underutilizing half of Japan's talent pool.

Abe borrowed the phrase "womenomics" from Goldman, which since 1999 has regularly published reports on Tokyo's failure to level the playing field. In general, Goldman's research, led by strategist Kathy Matsui, held that if female labor participation matched that of men -- around 80% -- Japan's gross domestic product would increase by as much as 15%.

Enter Abe in 2012, promising to create a Japan "in which women can shine." Yet his policy approach has been more surface shine than substantive reform.

True, the female labor participation rate is now 71%, topping the U.S. and EU. But the trend more reflects the shrinkage of Japan's working-age population and hollow pledges to welcome more overseas talent. The dark side is a tendency to use women the way other developed nations do migrant labor.

Women account for as many as two-thirds of non-regular jobs, and thanks to the coronavirus those gigs are vanishing at an alarming rate. Of 970,000 such positions lost in April alone, about 710,000 were held by women.

It is one of the clearest signs that Abe's gender drive is more rhetoric than policy. On his watch, Tokyo has fallen 20 places in the World Economic Forum's gender-equality index to 121st, trailing the United Arab Emirates and developing neighbors like Myanmar. Japan is also last in class among Group of Seven members.

Abe's Cabinet is emblematic of the problem: only two of 20 members are women. He has yet to entrust a pivotal portfolio -- foreign affairs, finance, chief Cabinet secretary -- to a woman. Rarely since 2012 has a single Nikkei 225 company been run by a woman. Only last month did the Bank of Japan name the first female executive director in its 138-year history. Shinzo Abe and his cabinet ministers, pictured in September 2019: only two of 20 members are women. (Photo by Karina Noka)

Japan's womenomics gambit suffers from a lack of teeth. Companies were encouraged to name female managers and board members, but Abe did not incentivize them with tax breaks, preferential access to government contracts or penalties of any kind. Nor has the government named and shamed testosterone-heavy boards.

That is changing as activist investors from overseas let Japan Inc. know this foot-dragging is not OK.

Some CEOs are now taking frantic action because of fears that this boys'-club ethos is a risk to their share prices. Masayoshi Son, founder and CEO of SoftBank Group, has just proposed the first female nonexecutive director in SoftBank's nearly 40-year history. With all due respect to Waseda Business School's highly qualified Yuko Kawamoto, Son's timing is pretty convenient -- just as he is in the hot seat after a year of epic losses.

This gender-inequality shaming can be a benefit for both Japan's business sector and the broader economy -- if Abe's government and corporate chieftains internalize the message.

All available data concur that economies and companies that best harness female talent are the most productive, innovative and prosperous. As of 2018, women in Japan held only about 15% of management-level roles. In the U.S. and U.K., the share exceeds 35%.

So, Abe's Liberal Democratic Party has a long way to go to make the broader economy more dynamic. Women earn just 73% of men. Why not, for example, target Tokyo's next trillion-dollar stimulus plan at narrowing the gender-pay gap and incentivizing CEOs to reduce their reliance on part-time labor?

The good news is that overseas investors may force action by highlighting this weak spot in a slowing economy. Had Abe worked earlier and more forcefully to foster greater gender balance, Japan might not be battling COVID-19 headwinds with one arm effectively tied behind its back.

For 20 years now, the International Monetary Fund, the Organization for Economic Cooperation and Development and economists at Goldman Sachs have urged Japan to empower half the population. Perhaps the big money will have more luck forcing Tokyo's patriarchy to change.