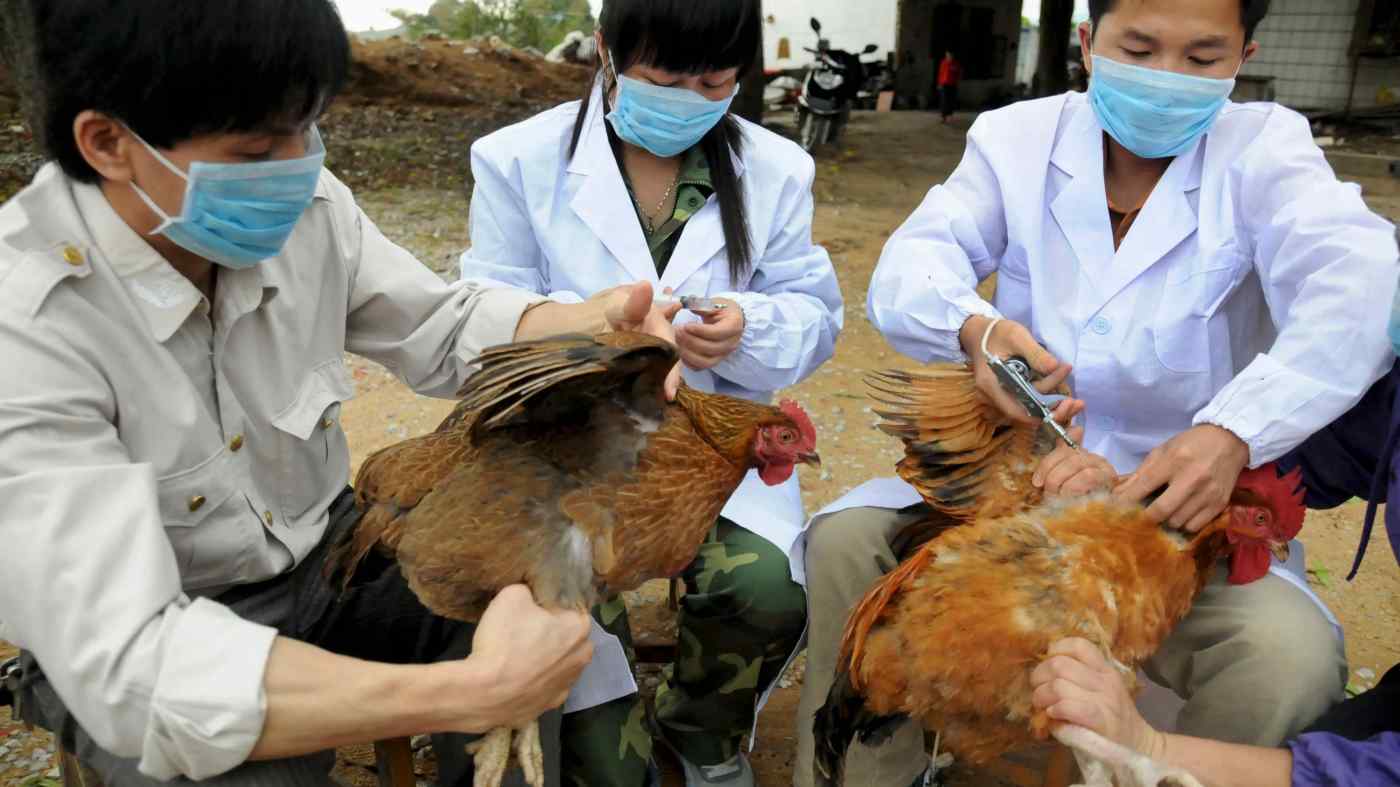 Technical staff inject chickens with the bird flu vaccine in Shangsi, China in April 2013: we must continue to strengthen collaboration between the animal and human health sectors.   © Reuters
CopyCopied

In early January, the World Health Organization was notified by China that 41 people in Wuhan, the country's seventh most populous city, had been hospitalized with what appeared to be a mystery strain of pneumonia. Many were reported to be workers in or visitors to a live animal market.

Chinese authorities have now made a preliminary determination of a new, previously undetected coronavirus as the cause of the respiratory illness, and over the weekend shared the virus's genetic sequencing to enable other countries to quickly diagnose potential new cases.

Any outbreak of an undetermined disease prompts concern across Asia and beyond, and memories remain strong of the 2003 outbreaks of severe acute respiratory syndrome, or SARS, and bird flu, which infected thousands, killed hundreds and sparked massive disruption to global travel and trade.

In the past two decades, China has rapidly strengthened its capacity to prepare for and respond to public health threats and, in the face of the latest challenge, moved swiftly to investigate the cause, isolate patients and trace their close contacts. Authorities also closed the implicated market and are conducting environmental assessments.

WHO immediately activated all three of its levels -- China country office, regional office and headquarters -- and stands ready to launch a broader response, if needed.

This New Year's wake-up call reminds us to be vigilant against SARS, bird flu and the causes of more recent outbreaks in the region, including dengue, measles, polio, influenza, Middle East respiratory syndrome, Zika and a range of other emerging diseases. In fact, two of the last four influenza pandemics began in the Western Pacific Region -- home to 1.9 billion people and a hot spot for outbreaks of emerging infectious diseases and natural disasters. These were threats that put people's health and safety and economic development at risk.

At a time like this, it is fair to ask: are we safer from health security threats than we were a decade ago, following the H1N1 influenza pandemic? Or than we were when SARS emerged 17 years ago? 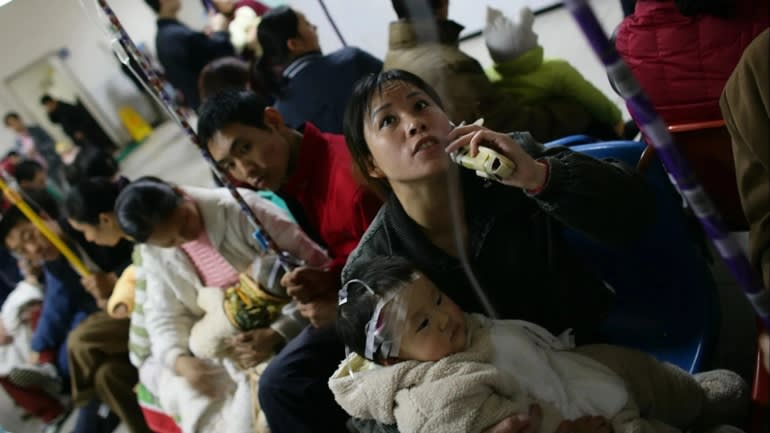 In many respects, we are safer, having learned important lessons from dozens of other outbreaks and emergencies.

The 37 countries and areas that make up the Western Pacific Region, from Mongolia to New Zealand, have made considerable progress in strengthening systems for preparedness and response, guided by WHO. Most now have emergency operations centers and rapid response teams, and have introduced field epidemiology training programs and event-based surveillance systems for early identification and monitoring. China's rapid identification of a new coronavirus last week, and its quick action to share the virus sequence with other countries, is testament to the strength of this approach.

As a result, many countries can respond quickly to disease outbreaks, and some have the capacity to support their neighbors. All of this has made the region -- and the world -- safer.

But we are not completely safe.

Our surveillance teams identify, on average, two disease outbreak events every week, and the context in which these events occur is far more complex than before, due to rapid urbanization and dramatic increases in the movement of people and goods. In addition, climate change has increased the frequency and impact of natural disasters and expanded the geographic reach of epidemic-prone diseases. As a result, the region is being impacted by diseases, such as MERS and yellow fever, that seemed unlikely just a few years ago.

But there is good news: we have the power to strengthen systems for handling health security threats for decades to come. Specifically, we urge our member states and partners to focus on five key points to reinforce health security.

First, we need to extend and modernize disease surveillance systems at the local level, so that health services detect and report emerging infectious diseases quickly and at the source.

Second, we need to strengthen decision-making systems to ensure rapid responses. The earlier we detect an event, the more complex and challenging the decision-making becomes, because it often takes place in the context of more uncertainty. Responding in this environment requires conducting systematic assessments that draw upon multiple sources of information and intelligence.

Third, we have to communicate more effectively so that we engage all relevant sectors and communities, to be better prepared for responding to health emergencies and outbreaks.

Fourth, in a region that is a recognized hot spot for diseases from animals, we must continue to strengthen collaboration between the animal and human health sectors, including to address the growing threat of antimicrobial resistance, or drug-resistant infections.

Finally, we need to continue to strengthen collaboration and coordination between countries for so-called global public health goods -- those things that universally benefit all of us, such as clean air and water and protection from infectious diseases.

No one can undertake this journey alone -- not a single country, nor a single organization. We must work together, reaching across sectors, to prepare for the next pandemic. We must test and update response plans time and again. We must continue to strengthen the systems required to implement responses. And we must keep up momentum to continue improving health security.

These simple steps -- by WHO, member states and our partners -- can further strengthen the initiatives and programs we already have in place to ensure health systems are ready for and capable of responding to disease outbreaks, keeping people safe. 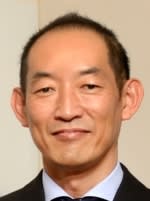