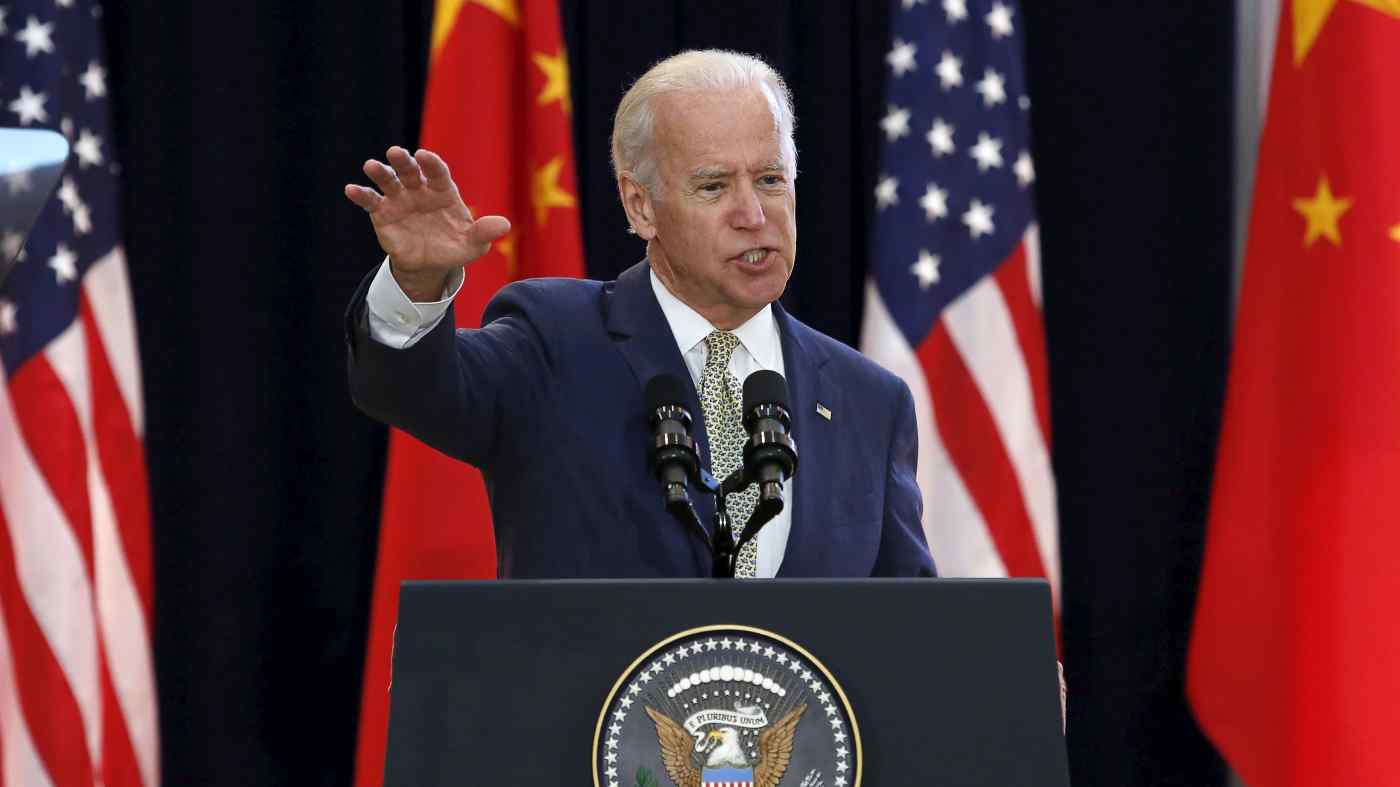 2020 presidential hopeful Joe Biden, speaking in 2015 when he was vice-president, will need to come up with a reality-based strategy to tackle China   © Reuters
CopyCopied

Democrats have been battling President Donald Trump on almost every major policy issue ever since the former real estate magnate entered the White House. But on China, arguably America's most consequential foreign policy challenge, Democrats have been strangely cheering their political nemesis from the sidelines.

They have not only embraced Trump's hard line on trade with China, but also appear oblivious to the consequences of the Trump administration's policy of waging a long-term, full-spectrum strategic confrontation with Beijing.