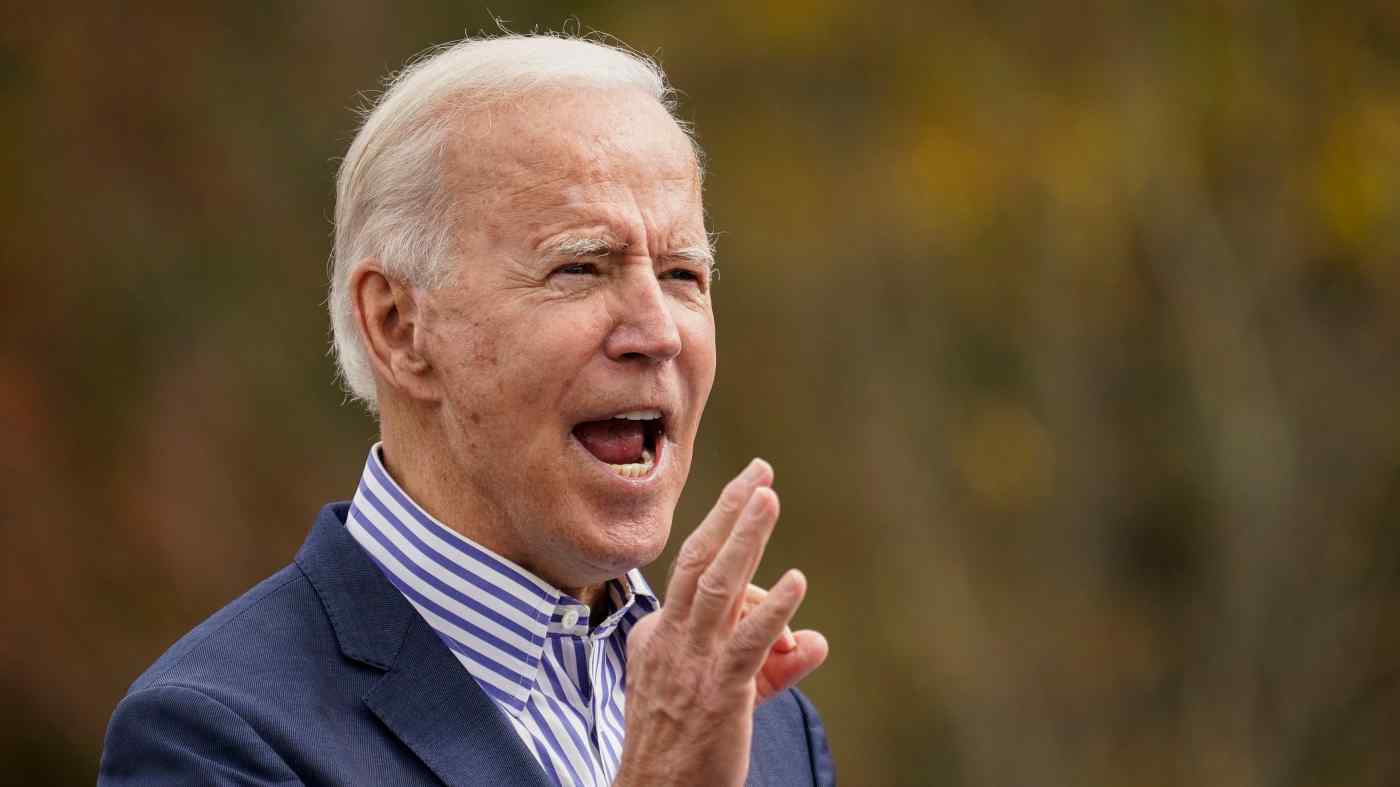 Joe Biden speaks during a campaign rally in Pennsylvania on Oct. 24: the scope for a significant shift looks limited.   © Getty Images
CopyCopied

Lionel Barber is former editor of the Financial Times and chairman of the Tate art galleries. His book "The Powerful and the Damned: Private Diaries in Turbulent Times" will be published next month.

After four years of megaphone diplomacy, Donald Trump's first term as U.S. president is drawing to a close. He has cut a polarizing figure on the international stage, but those looking for a substantial change of course from his Democratic challenger, former Vice President Joe Biden, are likely to be disappointed. Trump's foreign policy legacy, especially in Asia, is likely to endure.