Dutertenomics -- less than meets the eye 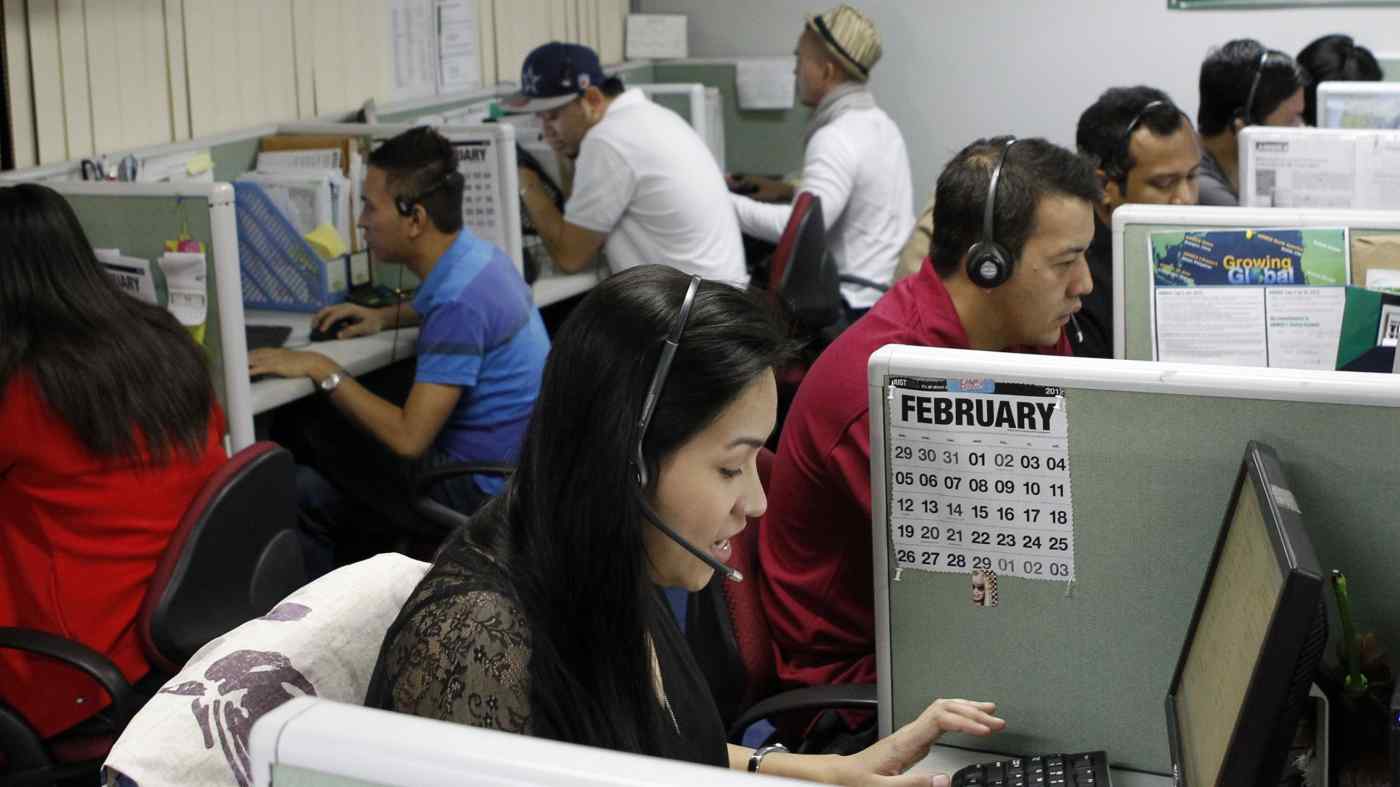 Philippines' new taxes on business process outsourcing and other growth sectors have put off some foreign investors.   © Reuters
CopyCopied

For all the political controversy he has generated, Philippine President Rodrigo Duterte is overseeing a period of rapid economic growth. After two strong years, the Philippines is expected in 2018 to remain Southeast Asia's fastest-growing economy, with a forecast increase in gross domestic product of 7%. Globally, it is behind only India.

But the newfound prosperity remains vulnerable. Much of the growth is built on the macroeconomic reforms of Duterte's predecessors. The uncertainty he has generated with his attacks on major business leaders as well as traditional external partners, notably the U.S. and Europe, has been compounded by plans for wide-ranging tax reforms that could hit inward investors hard, especially in the key job-creating business outsourcing sector.