East Asia must adapt to retain its economic advantages 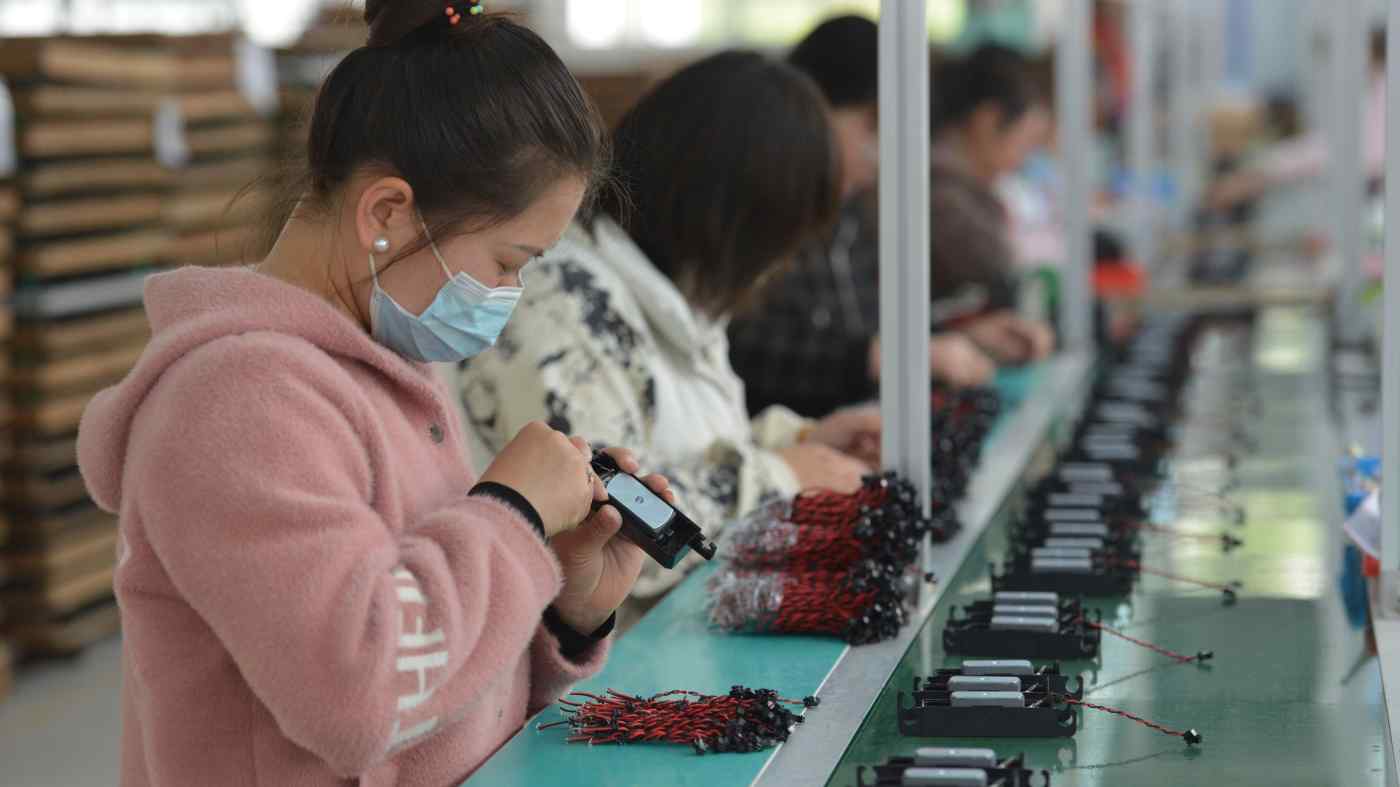 Marthe M. Hinojales is an economist and Vanne Khut is a researcher at the ASEAN+3 Macroeconomic Research Office.

Cheaper manufacturing costs from lower wages and an abundance of raw materials strongly appealed to Western multinationals seeking to set up their bases overseas.

Some argue that the pandemic marks the end of globalization. Closed borders have stopped many goods and raw materials from being shipped from East Asia, stalling production and curtailing supply to places as far as Europe. Disruptions to shipping have exacerbated the shortages, especially of essential goods.

Consequently, companies have looked into reshoring existing foreign direct investment projects, or even canceling planned ones, as they look to address the weak links in their supply chains.

Battling resurgent infections and the possibility of investment reversals, most East Asian economies appear to be at the losing end of COVID-19.

However, investment statistics do not yet indicate a wholesale relocation of global value chains out of East Asia. A substantial pivot away from the region is also unlikely over the next few decades, and there are various reasons for that.

First, uprooting and replicating the deep and complex supply chain ecosystems in East Asia, which have been fortified over three decades, will incur substantial costs and require significant resources. More importantly, reestablishing efficient global value chains will require trust and operational efficiency to be built among new companies, buyers and suppliers over a long period of time.

While African competitors may offer cheaper labor, their skill levels are relatively low compared to those in East Asia. And while emerging economies in Europe might have better infrastructure and labor skills, their higher labor costs give East Asian economies a competitive advantage.

Third, relocating away from East Asia could mean missing out on opportunities offered by a rapidly growing middle class. The rise of factory Asia has already established the region's competitiveness in manufacturing. The rapid increase in household incomes in East Asia is leading the pivot to shopper Asia, which will continue to attract multinationals to manufacture goods in the region to meet rising middle-class demands.

By 2030, East Asia could account for almost half of global urban consumption growth. China's expanding middle class could consume more than $10 trillion worth of goods and services annually, while Southeast Asia's middle class could increase sharply to more than 160 million households.

For a multinational company, having a presence in East Asia has become a necessity in order to reap the benefits of this consumer potential. The presence of foreign automakers in China -- the world's largest producer of automobiles, mostly for domestic use -- is one good example. 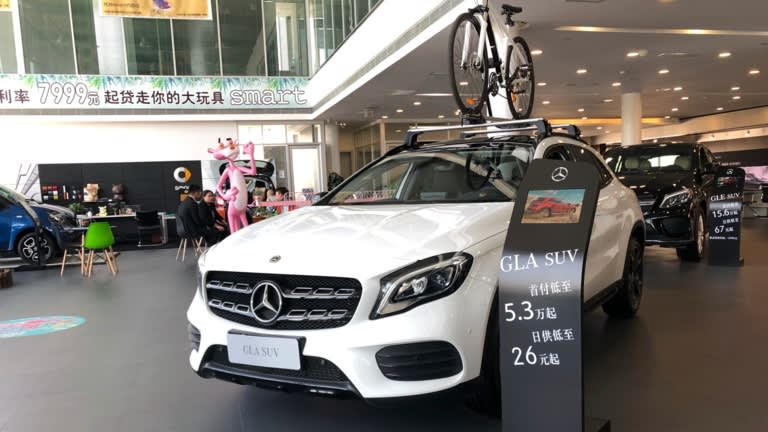 Mercedes-Benz cars on display at a showroom in Lanzhou, China, pictured in April 2019: having a presence in East Asia has become a necessity in order to reap the benefits of consumer potential.   © Imaginechina/AP

Lastly, East Asia's strong technological absorption and embrace of digital transformation are an advantage in an increasingly digital world. Even before the pandemic, East Asia was already home to several tech giants and key patent owners. Along with its young and tech-savvy population, it is well-positioned to attract and leverage technology-driven global value chains.

In its pursuit of growth, East Asia must not rest on its laurels and must continue to evolve. Low labor costs will always be attractive, but, as the pandemic has highlighted, the quality of institutions, human capital and infrastructure can outweigh cost considerations when it comes to global value chain strategies.

And before technology renders any cost advantage moot, East Asia must quickly upgrade itself to maintain its role in post-pandemic global value chains -- one that relies on efficiency, resilience and technology, not merely on cost.

Governments must adopt targeted and well-designed policies to reap the long-term benefits of global value chains. They need to invest in R&D, employ stronger intellectual property rights protection, make digitalization inclusive and push for closer regional integration, among other things.

Still, success will be contingent on proactive and flexible policymaking, and authorities must craft strategies that focus on the Fourth Industrial Revolution-targeted infrastructures, more resilient crisis policy frameworks and environmentally sustainable policies.

Global value chains will indeed undergo significant changes after COVID-19. But East Asia -- with its strong macroeconomic fundamentals, deep ecosystem of supply chains and disciplined policy framework -- will remain an important development location for them.