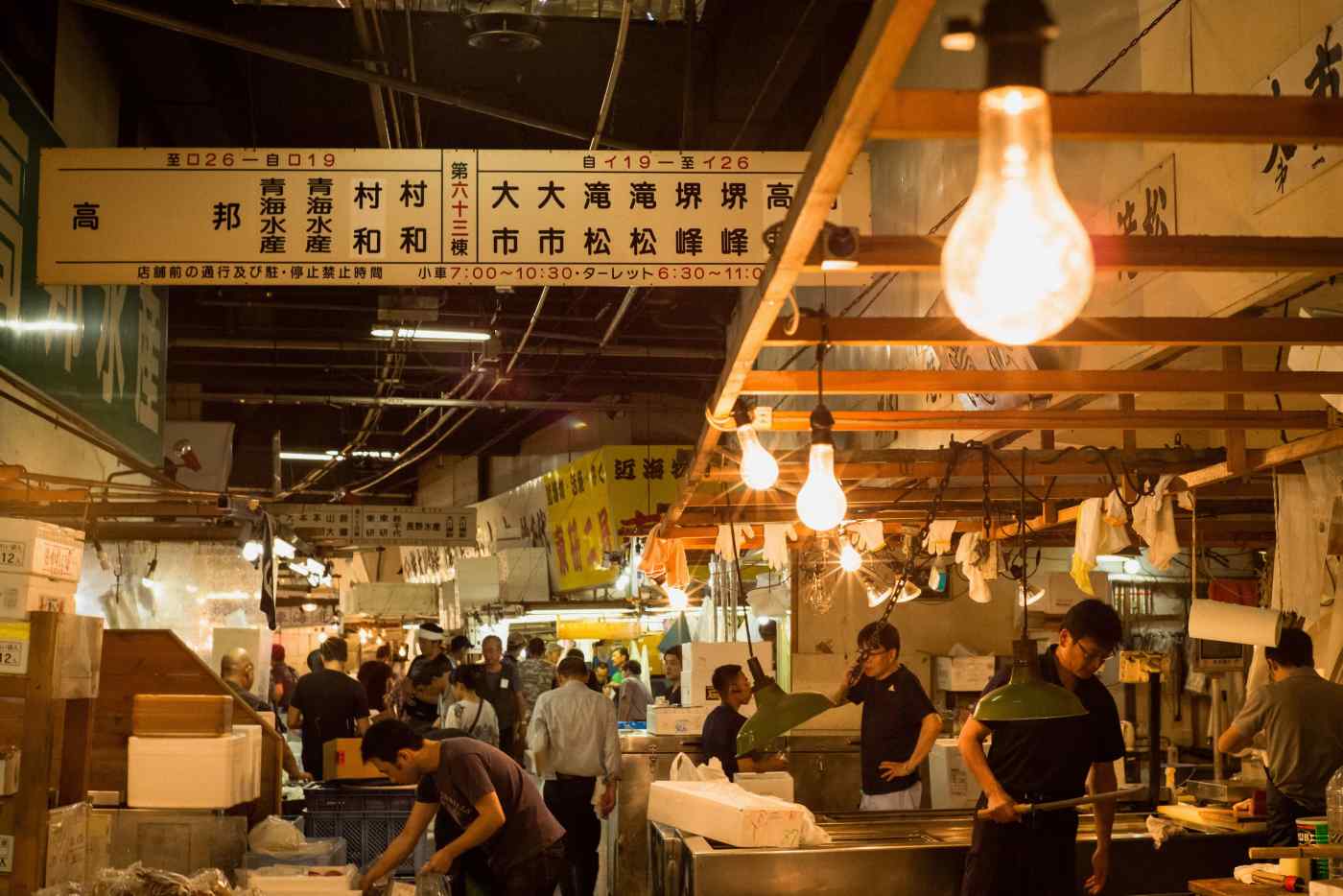 After more than six decades of often-bitter argument, the world's largest fish market is set to move in mid-October from its historic home at Tsukiji, in central Tokyo, to a brand-new site in Toyosu, east of the city center.

The old market site will initially become a parking lot for the 2020 Tokyo Olympics and other events. But its longer-term future remains unclear, after fierce criticism of proposals by Tokyo Gov. Yuriko Koike for a mixed restaurant, shopping and office complex.