Europe must resist the lure of Chinese money 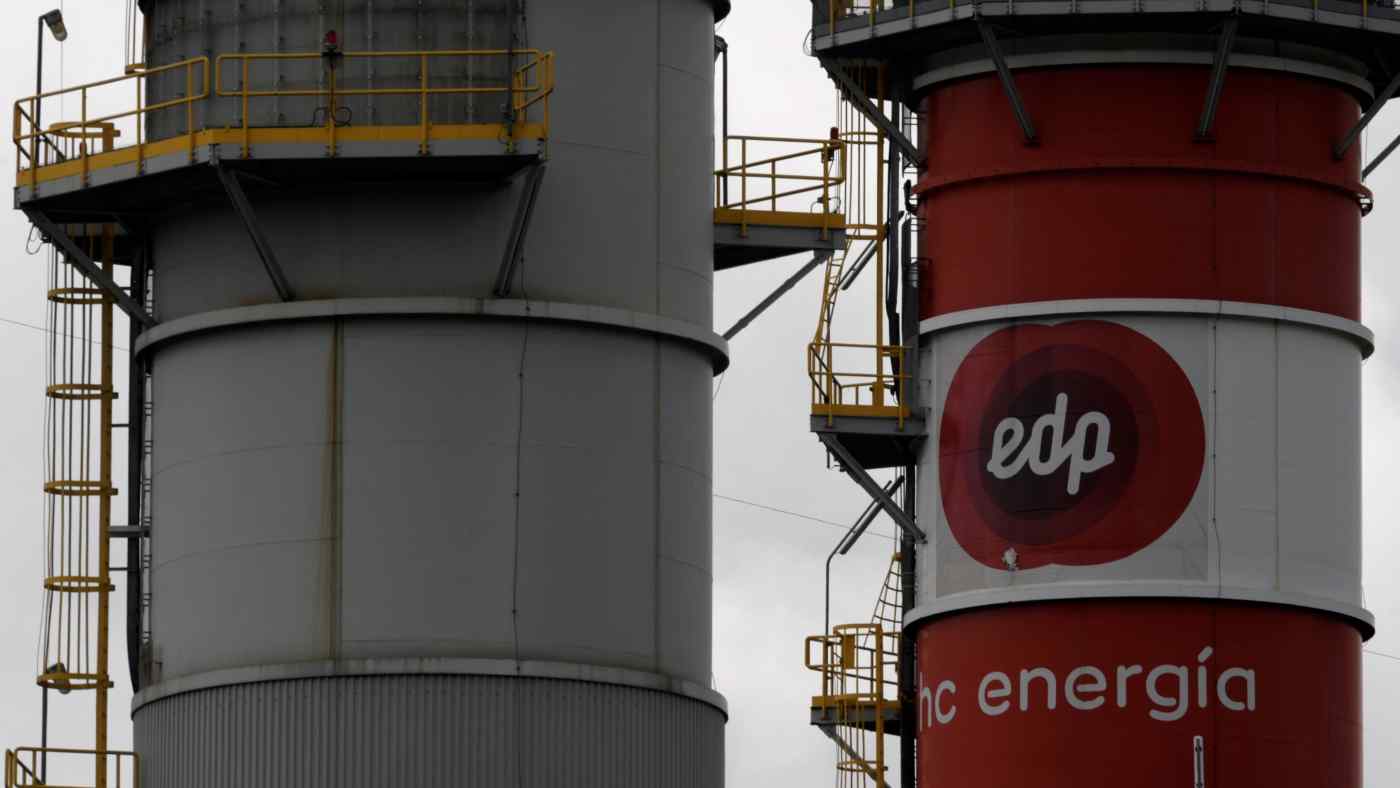 The Energias de Portugal example shows Chinese companies' seriousness in buying critical infrastructure and a need for Europe to deal with it.
CopyCopied

The attempt by China's Three Gorges to take control of Portugal's energy group, Energias de Portugal, highlights Beijing's accelerating campaign to invest in Europe -- and a growing push from the European Union to hold back the financial onslaught.

The state-owned conglomerate, which is already the largest EDP shareholder with a 23% stake, had its initial bid rejected on the grounds that it was "inadequate." But Three Gorges is trying again, how determined Chinese companies are, especially when it comes to buying critical infrastructure.