Beijing's need for technologies and investments means Brussels can be bolder 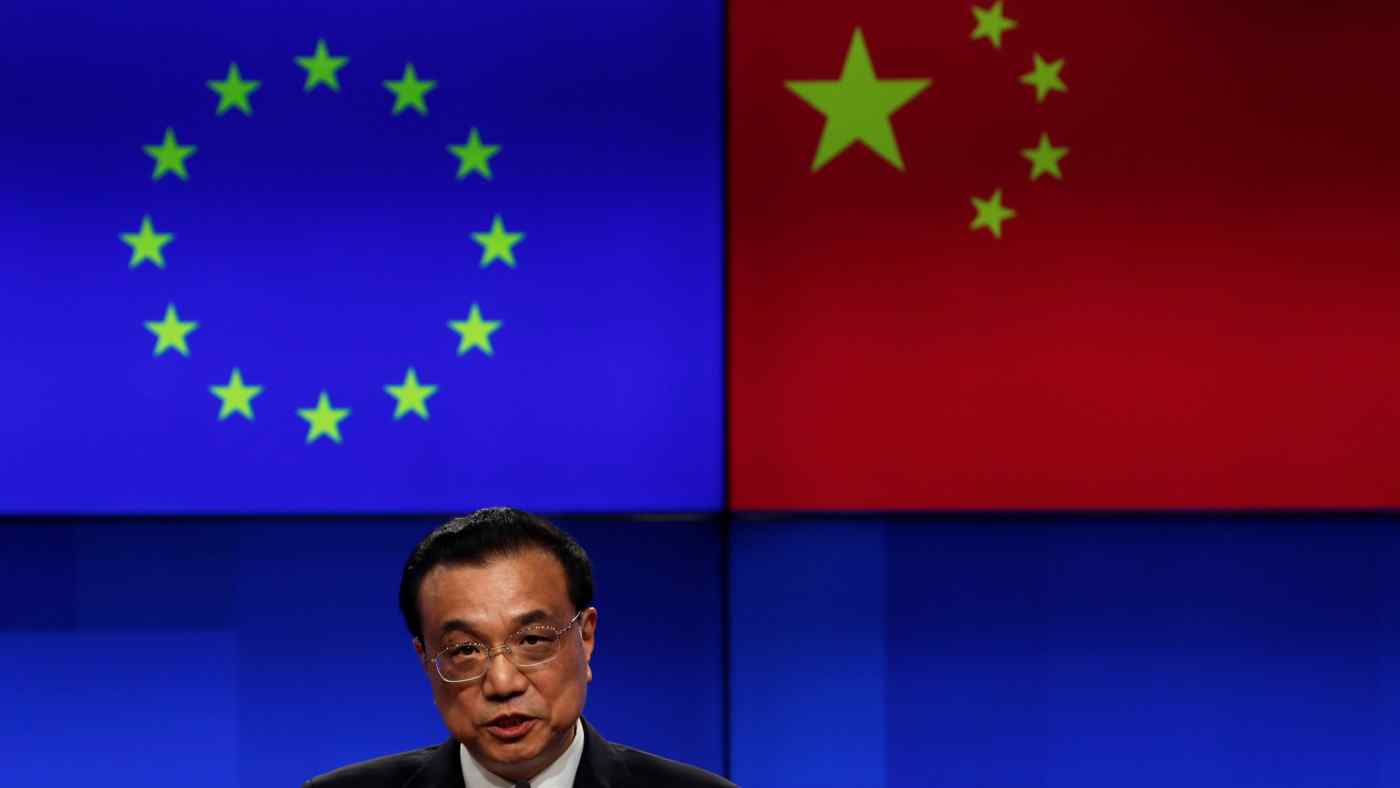 Premier Li Keqiang speaks at a news conference after the EU-China summit in Brussels in April 2019: the EU should stand up for a rules-based economic order and liberal values more generally.   © Reuters
CopyCopied

Max J. Zenglein is chief economist at the Mercator Institute for China Studies in Berlin.

Since China imposed its new national security law for Hong Kong on June 30, the U.S. has slapped controls on exports to the city with potential military applications, Canada has suspended its extradition agreement with the former British colony and the U.K. has created a path to citizenship for 3 million of its residents.