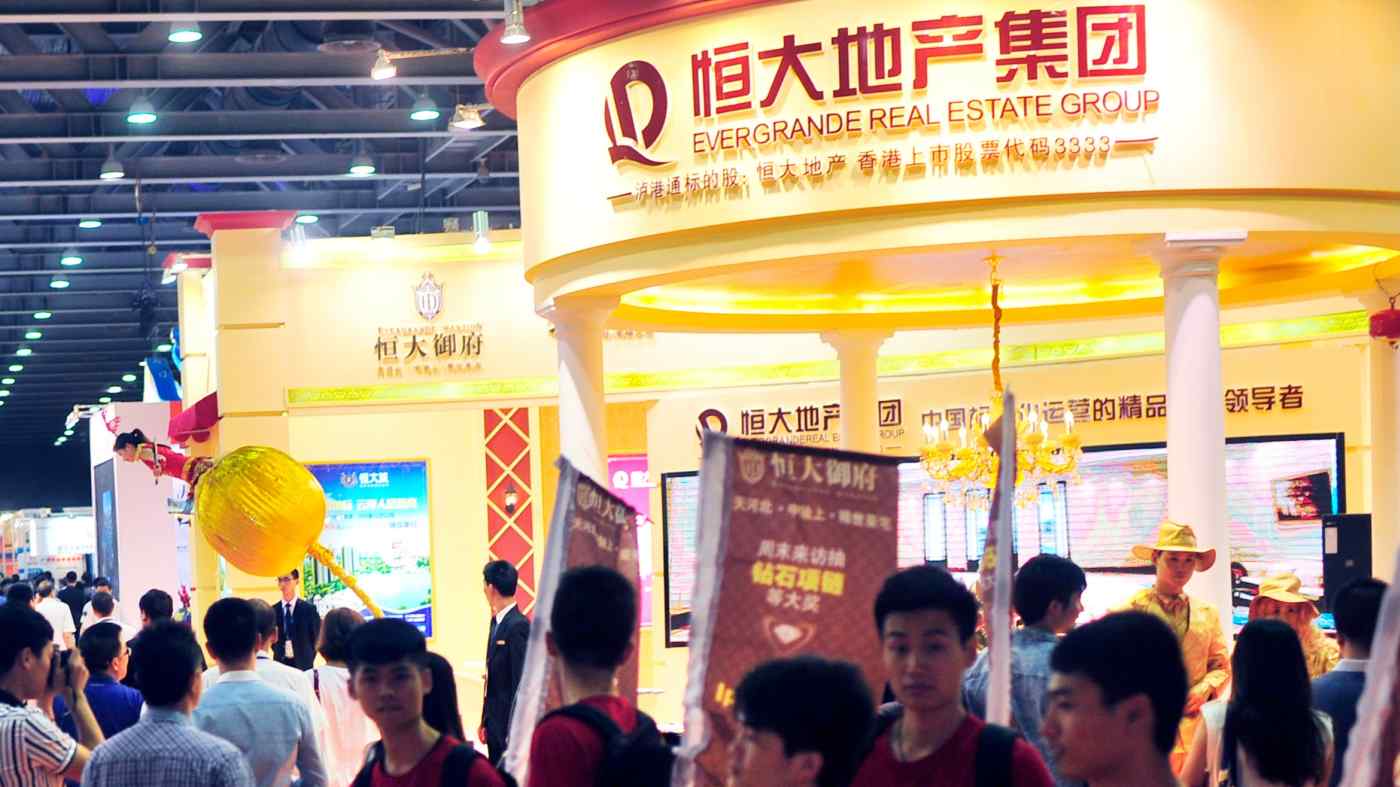 Chinese homebuyers visit the stand of Evergrande Real Estate Group during a housing fair in Guangzhou in May 2015: Evergrande leaned on its customers to fund its new apartment projects in the form of advance payment.   © Imaginechina/AP
CopyCopied

The first is the Evergrande debt crisis, which has sent shock waves across financial markets and left investors feeling worried that another Lehman moment could be imminent.

The second is the power shortage crisis in northeast China that has quickly spread to 20 Chinese provinces and will probably worsen during the winter. The power crunch is not only affecting the daily lives of a vast Chinese population but is also crippling manufacturing and will slow China's economic growth this year.

These two seemingly isolated economic crises have varied and complicated causes. However, both appear to have been partly triggered by unforeseen consequences resulting from well-intentioned government efforts to correct social ills. In both cases, applying a remedy to address a problem has provoked another, leaving Chinese policymakers in a constant whack-a-mole crisis management situation.

The Evergrande crisis has been years in the making. In 2012, Andrew Left, an American trader, published a damning financial report predicting Evergrande's insolvency.

Left was later banned from trading by the Hong Kong financial regulator for disclosing misleading information about the company. It was not until 2016 that China's financial regulators started to limit borrowing in the property sector, introducing stringent measures called the "three red lines" last year, which severely capped the debt ratio of property developers.

Evergrande, however, got around these debt restrictions by turning to its supply chain counterparties, including suppliers, customers and employees.

Since 2017, Evergrande has significantly expanded its borrowing from suppliers and aggressively requested the extension of payment terms. These short-term loans from suppliers are not technically classified as debts in China and thus evade strict scrutiny from regulators.

A considerable amount of these loans are further packaged into asset-backed securities and sold to investors. Evergrande also leaned heavily on its customers and employees to fund its new apartment projects in the form of advance payment and wealth management products.

When Chinese financial regulators eventually noticed the serious risks associated with these borrowings, Evergrande was already on the brink of bankruptcy, leaving a vast network of employees, suppliers, homebuyers and customers in severe financial distress.

Similarly, China's power shortage is partly caused by local resistance to central policies. In early 2020, the Chinese Communist Party initiated a sweeping anti-corruption campaign in Inner Mongolia to punish coal-related corruption that goes back as far as two decades.

Inner Mongolia is China's second-largest coal producing province, accounting for about a quarter of the country's coal reserves. This retroactive probe has since been applied to the entire country, deterring coal producers from overproduction to avoid a potential follow-on anti-corruption investigation.

In March, China enacted a new criminal law amendment that criminalizes those individuals held accountable for mining-related accidents. Ahead of the CCP's 100th anniversary this year, a large number of coal mines across China were shut down to avoid deadly accidents.

While it is perfectly legitimate for the government to purge corruption and enhance labor protections for miners, these drastic regulatory measures led to the unanticipated stalling of coal production. Indeed, we are seeing Chinese coal producers' continued reluctance to boost production, even in the face of a severe nationwide electricity shortage. 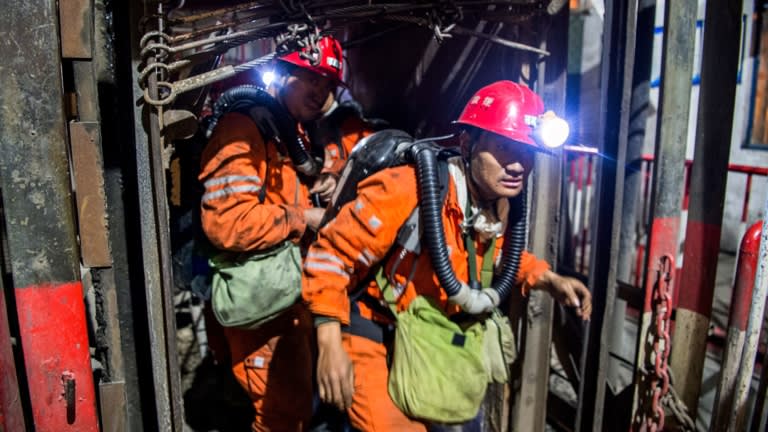 Rescuers prepare to enter the accident site after a gas explosion at a coal mine in Chifeng, Inner Mongolia Autonomous Region, in December 2016: drastic regulatory measures led to the unanticipated stalling of coal production.   © Xinhua/AP

Both the Evergrande example and the power crisis perfectly demonstrate the complex dynamics in the Chinese economic system. Governing a country is a daunting task. Any decision that is taken not only impacts the immediate problem policymakers aim to tackle but could also create side effects for the broader system, which in turn affect future policy decisions.

As illustrated by the Evergrande crisis, the tightening of bank lending created spillover effects on supply chain counterparties. And as the current power shortage reveals, attempts to punish corruption in the coal sector and criminalize violations of mining safety rules have partly contributed to the current energy crisis. As a classic Chinese idiom puts it, "pulling one hair can affect the whole body."

In the past, China was better able to predict the impacts of radical policy changes through gradual experimentation. The most famous example is the rural agriculture experiment initiated by 18 farmers from a small village named Xiaogang in Anhui province, which was later hailed as a model that was quickly replicated all over China.

Decentralized policy experimentation was a hallmark of China's pragmatic policymaking and has often been credited as the key reason behind China's phenomenal economic success.

With Beijing tightening its control over the bureaucratic apparatus in recent years, however, local officials are less incentivized to engage in risky policy innovations. Instead, Beijing has needed to rely more on top-down mobilization and campaigns to push forward its policy initiatives.

Although centralized decisive measures tend to bring about immediate and dramatic results, they often lead to unforeseen impacts that can thwart the initial policy goals, as we can see from the Evergrande and power crises.

In the meantime, China has also appeared more complacent. Last week, a commentary in the People's Daily asked the nation, "how do we continue with our success?" The answer, perhaps, is to adopt a more humble attitude in dealing with a complex dynamic system like China's.