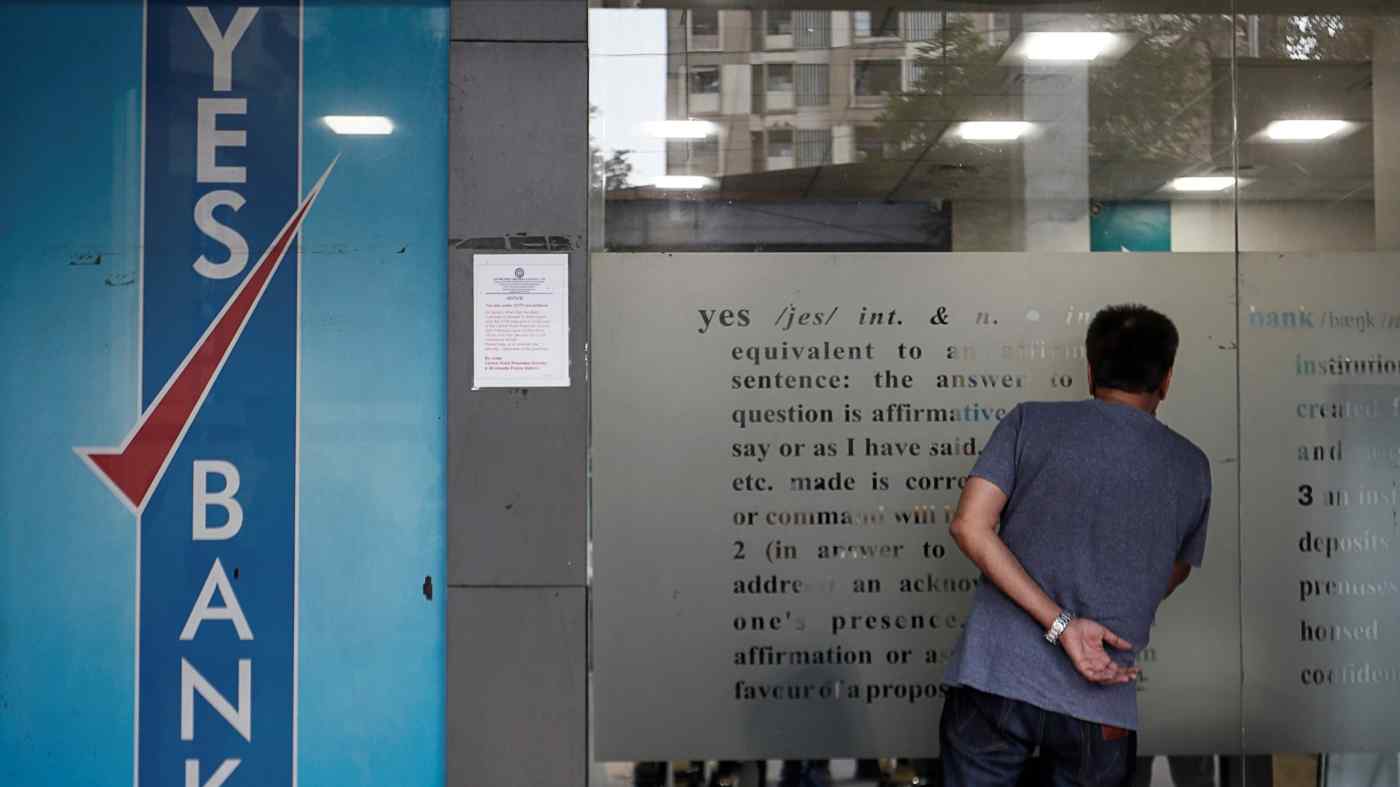 India's banking and finance sector's troubles do not seem to end. In November last year it was the collapse of Punjab and Maharashtra Co-operative Bank, with deposits of about $1.6 billion, and last week India's central bank seized Yes Bank, a major private lender with $47.5 billion in assets. Both events reflect lax regulatory oversight, a lack of accountability and the sector's failure to learn from its mistakes.

Prompted by Yes's repeated failures to raise funds to deal with liquidity pressure from bad loans and low deposit growth, the Reserve Bank of India imposed limits on cash withdrawals and lending operations. This was followed by the arrest of co-founder Rana Kapoor for allegedly receiving bribes for giving loans to a bankrupt housing finance company.