First Duterte crushed Marawi, now he is ignoring it

Failure to aid rehabilitation effort has set Mindanao back decades 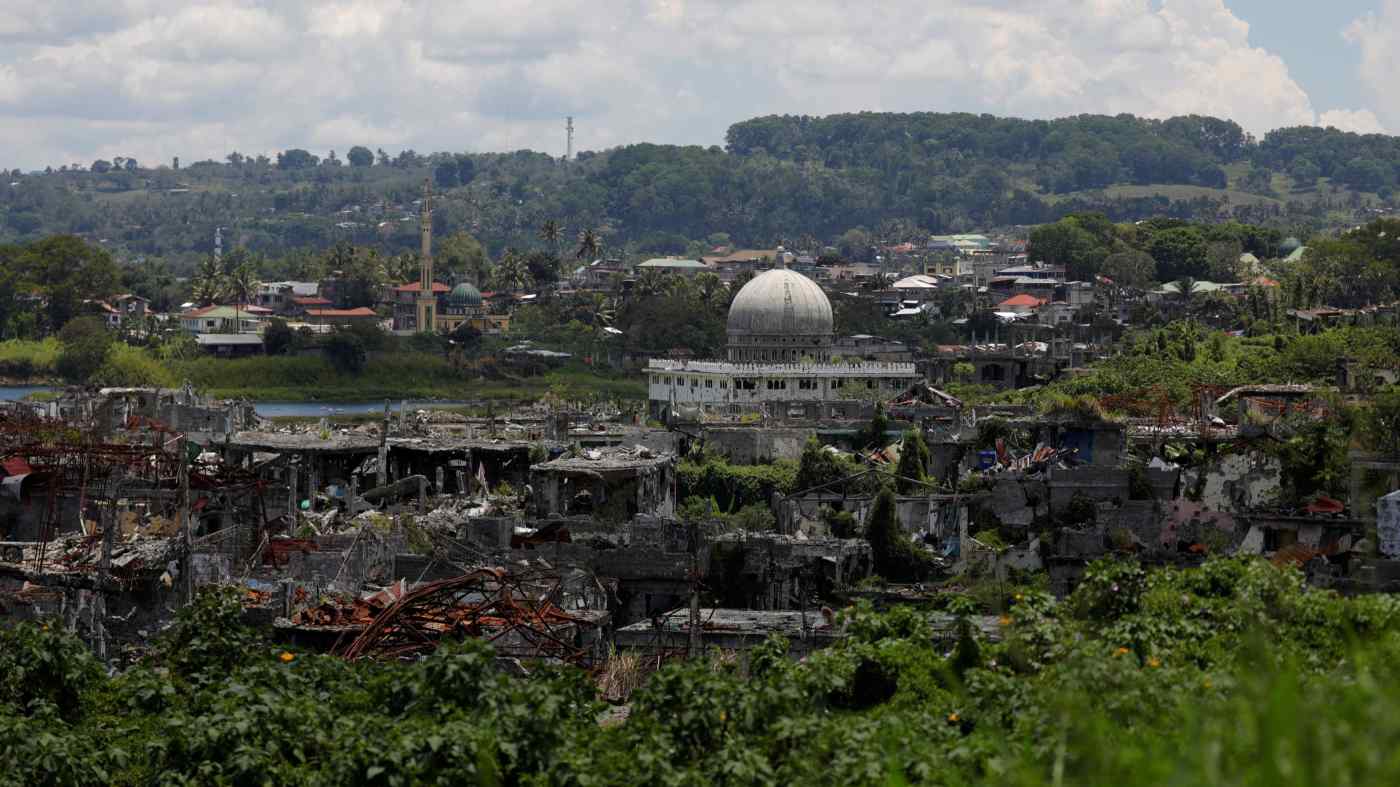 Dilapidated buildings in the most affected war-torn area of Marawi City, pictured in May 2019: Manila's promises to rebuild and rehabilitate were mostly empty.   © Reuters
CopyCopied

Six months after the end of the 2017 battle of Marawi in the southern Philippines, residents were allowed into ground zero for just a few hours to retrieve whatever they could of their possessions destroyed in the five months of fighting and bombing. But they could not return, until today, to their ruined lakeside city, to pick up the pieces of their lives.