It can show the world green model for economic development 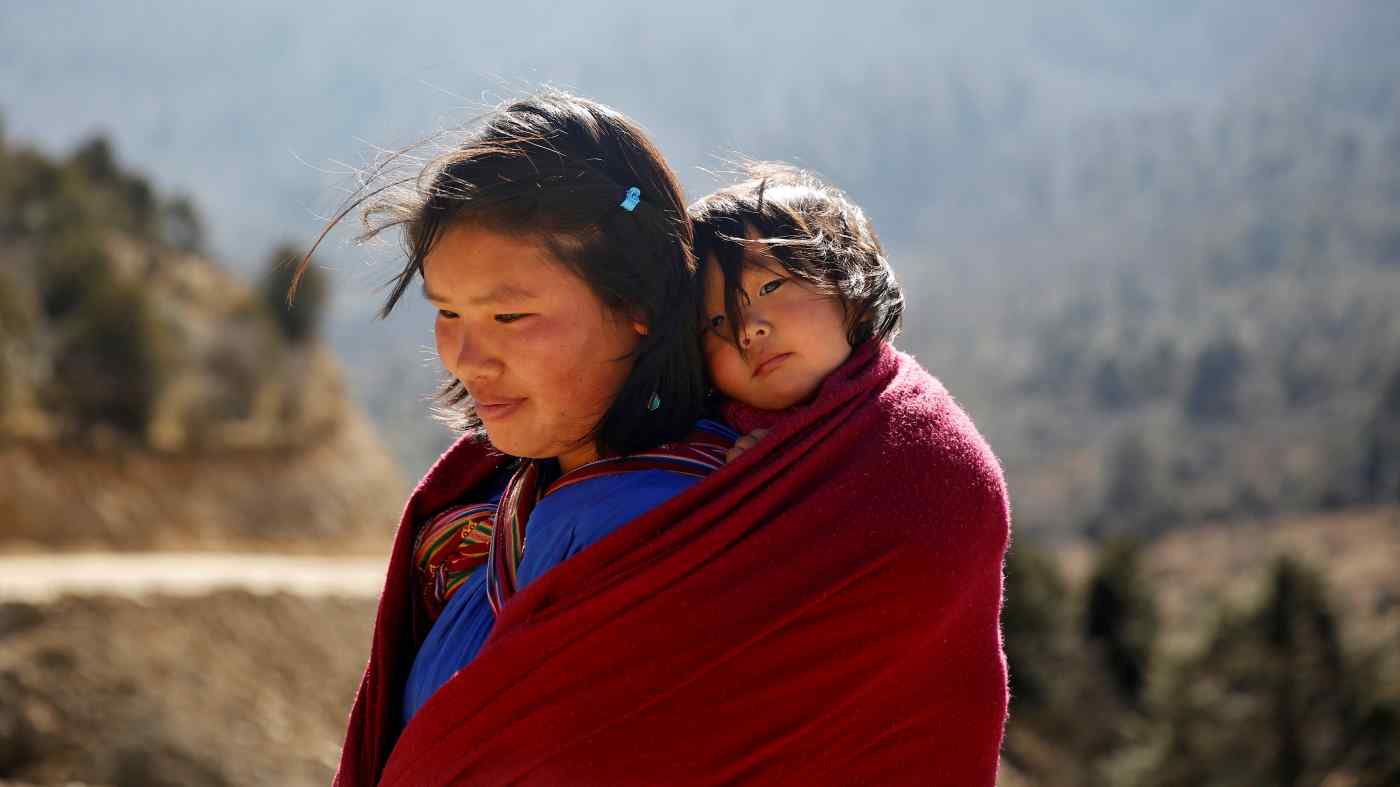 A woman carries her daughter near Punakha; Bhutan strives to balance economic development with its GNH philosophy.   © Reuters
CopyCopied

Kanni Wignaraja is U.N. Assistant Secretary General and Director of the Regional Bureau for Asia and the Pacific. Azusa Kubota is Resident Representative of the United Nations Development Program in Bhutan.

The tiny Kingdom of Bhutan may be managing to fend off COVID-19, but it cannot escape its crushing economic blow.

To try and blunt the impact of the pandemic, Bhutan's government moved fast, putting decisive measures in place during the early stages of the crisis. It closed its borders to tourists, including the southern border with India; shut down schools; instituted work from home measures for most government offices; issued directives on social distancing; and asked businesses to shut down by 7 p.m. Last month it extended a two-week quarantine to three weeks.

The measures have largely worked: there have been only 47 cases recorded so far -- mostly migrants or students returning from abroad -- and no deaths. There has been no community transmission either.

This has, of course, delivered brutal consequences to Bhutan's economy, where tourism makes up 9% of gross domestic product and provides the largest employment opportunity to Bhutanese youth. Similar measures have ensured tourism's collapse around the world.

But the silver lining of coronavirus, if there can be said to be one, is that this global slowdown has led to clear skies, lower pollution and the rejuvenation of biodiversity -- things which Bhutan has always had with its forward-thinking approach to the environment. Now the rest of the world should learn from Bhutan.

Its policies on conservation could help prevent the loss of habitat and biodiversity that create conditions for deadly viruses and diseases, such as COVID-19, to cross over into human communities.

Bhutan's Gross National Happiness philosophy that prizes the environment, culture and social well-being over GDP has made it the only carbon-negative country in the world. Its 2008 constitution states that every Bhutanese is a trustee of the Kingdom's natural resources and environment, and mandates that the country maintain 60% of its land under forest cover; so far, the country has surpassed this target, with more than 70% coverage.

Today, over half of the country's area is protected by five national parks, four wildlife sanctuaries, one strict nature reserve and eight biological or ecological corridors. These areas host more than 11,000 species of flora and fauna, which include 103 tigers and 96 snow leopards. Of the more than 200 species of mammals that have been identified here, 27 are on the endangered species list. To sustain this incredible ecosystem, all government policies and projects are subject to the Gross National Happiness screening tool. It sets goals and indicators that are tracked and evaluated to gauge which conditions are conducive to the happiness and well-being of the people, the country and the planet. The screening tool has 33 indicators that analyze the nation's well-being by measuring an individual's achievements in each indicator.

While governments across the world pump in massive resources to kick-start flailing economies, the question is how to resist the temptation to go back to unsustainable consumption and big carbon emissions, which affect countries like Bhutan that are doing their part to stay green and clean.

The pandemic is revealing new ways of working, giving us insights into sustainable economic activity, divulging opportunities that countless summits and rounds of negotiations have failed to deliver. So it is imperative that fiscal stimulus packages offer investments in low-carbon technologies; promote sustainable tourism and agriculture; and provide incentives for transportation and small and medium-scale enterprises to embrace renewable energy.

So far, the global debate has focused on finding a balance between saving lives and saving the economy and jobs. But instead of making trade-offs, can we seek answers in alternative pathways, like Bhutan? Recovery from COVID-19 is being measured by "old normal" parameters -- the bounceback of GDP and stock markets.

Meanwhile, as Bhutan aspires for a dynamic future, it strives to balance economic development with its GNH philosophy -- inclusiveness, sustainability and well-being. Even as it illustrates how interconnected we are, COVID-19 is validating these values during these times of societal distress and demonstrating that we can get through crises together, with a new enlightened development model.