For China, US election is a lose-lose affair 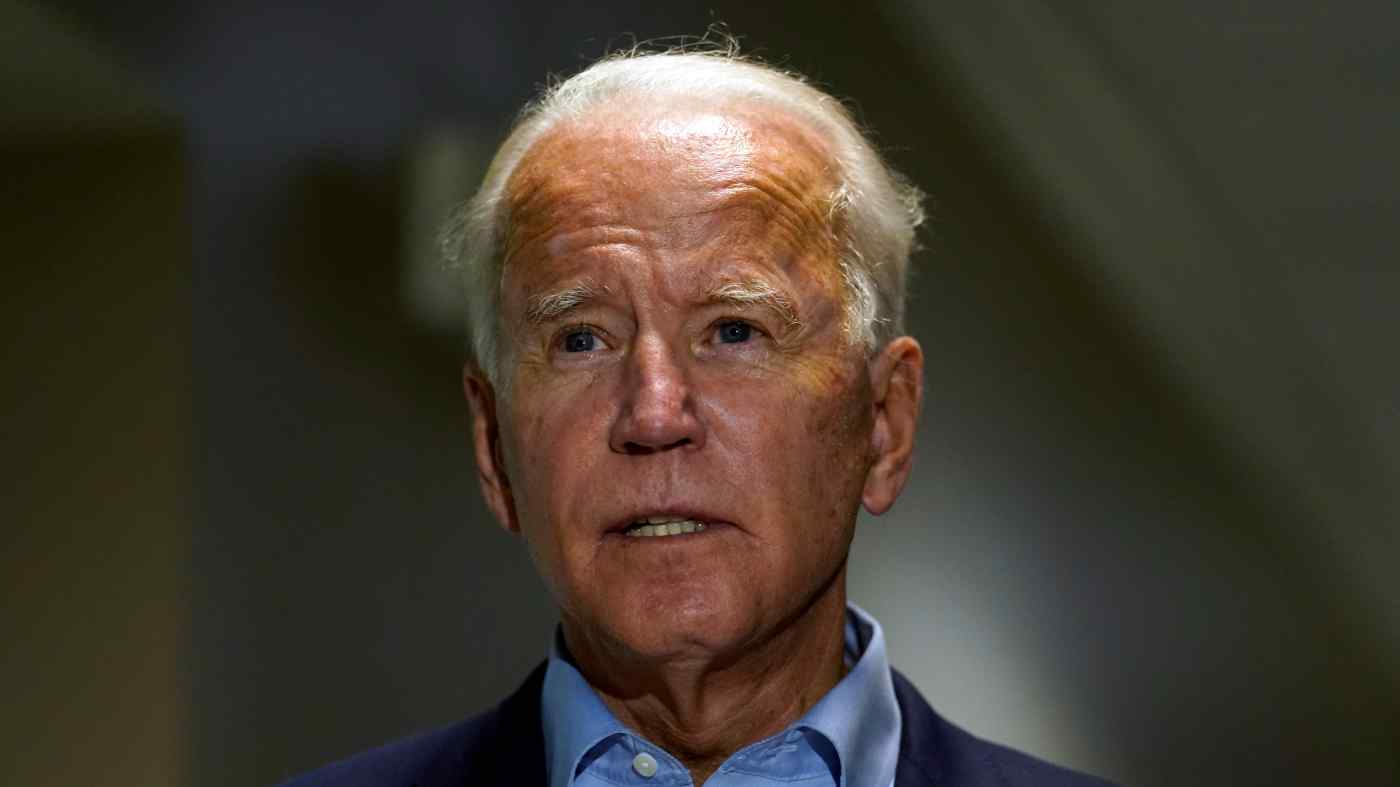 If Joe Biden wins, he will inherit a hardened worldview toward China that cannot be overcome by traditional liberal ideas of cooperation.   © AP
CopyCopied

Sreeram Chaulia is a professor and dean at the Jindal School of International Affairs in Sonipat, India. He is author of "Trumped: Emerging Powers in a Post-American World."

As the world awaits the outcome of the U.S. presidential election, the country with the most at stake is China.

When it comes to Joe Biden, Beijing's expectation seems to be that the Democratic candidate will be the proverbial known devil with a mainstream approach who will give China time to anticipate and dodge his foreign policy.

A positive reset in relations or a diplomatic thaw under a Biden presidency may be too much to ask, given all the bad blood that has accumulated in recent years. But Chinese analysts are not far off the mark that the seasoned Biden will be smoother and less volatile than Donald Trump.

Should Biden win, the minimum guarantee for China is that he will be a steady hand with a rules-based foreign policy approach. Biden's vow during the election campaign to make China "play by the international rules" -- so much softer than Trump's "trade war," "technology war" and "China virus" rhetoric -- is a staple liberal policy that China reckons it can handle easily.

Chinese political and business leaders prize certainty in international relations, something that Trump denied them either by design or due to his fickle electoral calculations. A Biden administration, representing liberal and career bureaucratic interests, will surely give China breathing room to recalibrate its own posture toward the U.S. and the rest of the world.

Beijing would look to achieve an equilibrium with a Biden regime in which the channels for communication remain open and the U.S. desists from sudden punitive measures that unsettle Chinese economic growth and global influence.

Yet the former U.S. vice president cannot afford to slip into the role of the Biden of the past. Once upon a time in his long political career, Biden did believe in engagement with China to turn it into a "responsible stakeholder" in a U.S.-led liberal world order defined by free trade and interdependence. But the U.S. and the world order have changed a lot since Biden first championed China's entry into the World Trade Organization in 2001.

Trump's repeated attack that "if Biden wins, China wins," combined with the strong push by China hawks within the U.S. strategic establishment to lock in a state of permanent confrontation with Beijing, leave Biden scant room for moderation. If Biden is in the saddle by January 2021, he will inherit a hardened worldview toward China that cannot be overcome by traditional liberal ideas of cooperation.

With the latest Pew Research Center indicating that 74% of Americans hold negative views of China, Biden cannot ignore public opinion. Nor can a Biden presidency be immune to rising bipartisan anti-China sentiment in Congress, at a time when the ideological tussle between liberal capitalism and authoritarian capitalism can be expected to become more pronounced.

Bowing to this new reality, Biden has promised to be more methodical in opposing China. Given the pressure from the Democratic Party's left-wing and labor unions that want continued protection from Chinese manufacturing, Biden will not lift the Trump-era tariffs without reciprocal concessions from China. Nor is Biden likely to let up on the technology competition with Chinese companies, which he admits are national security risks to the U.S.

Biden has tiptoed around the question of whether the U.S. will rejoin the Trans-Pacific Partnership, which may ruffle a few feathers in his own party. But China can expect the U.S. to try. That would sharpen the Indo-Pacific China containment strategy by bringing the U.S. back into the regional economic architecture and preventing China from shaping the rules and discourse of trade and connectivity.

The biggest challenge to China if Biden wins will be counterbalancing multilateral coalitions. Trump's unilateral "America First" approach alienated many U.S. partners and allies. But Biden's emphasis on rallying friendly countries by reviving mutually beneficial relations and jointly tackling Chinese hegemonic behavior is a stark reminder to Beijing that scattering the field and sustaining its superiority is not going to be easy. 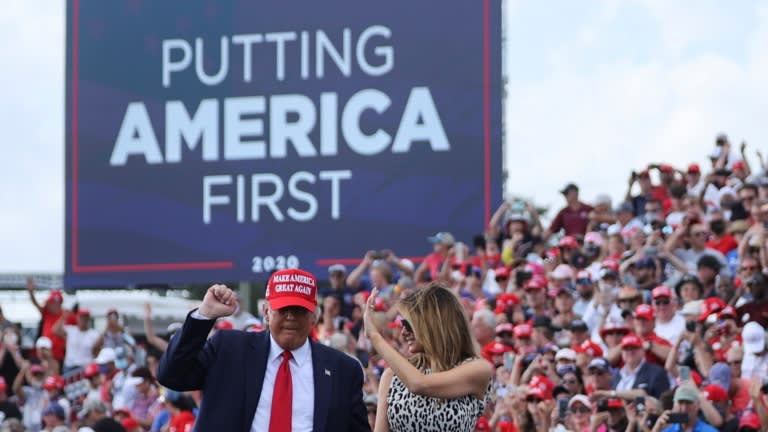 Lastly, Biden hails from a liberal establishment that prizes democracy and human rights as a strategic instrument. Being a transactional populist, Trump hardly applied pressure on China over "values." Biden's repeated labeling of Xi Jinping as a "thug" who "doesn't have a democratic bone in his body" during the election campaign is a sign of things to come.

We are presently in a more nationalistic era marked by renewed great power competition and jostling. Should Biden make it, China cannot count on the U.S. to accommodate its rise. The reality is that Beijing will find little joy in the coming years, even if the milder personality of Biden is sitting in the White House.

Radical phrases like "new Cold War" and the complete "decoupling" of the two economies may not be aired as loudly under Biden as they have been under Trump, but fierce bilateral competition cannot be wished away. Beijing might like Biden, relative to Trump, but the fundamental dynamic of American resistance to China's growing power will continue.