France will not vacate the Indo-Pacific anytime soon 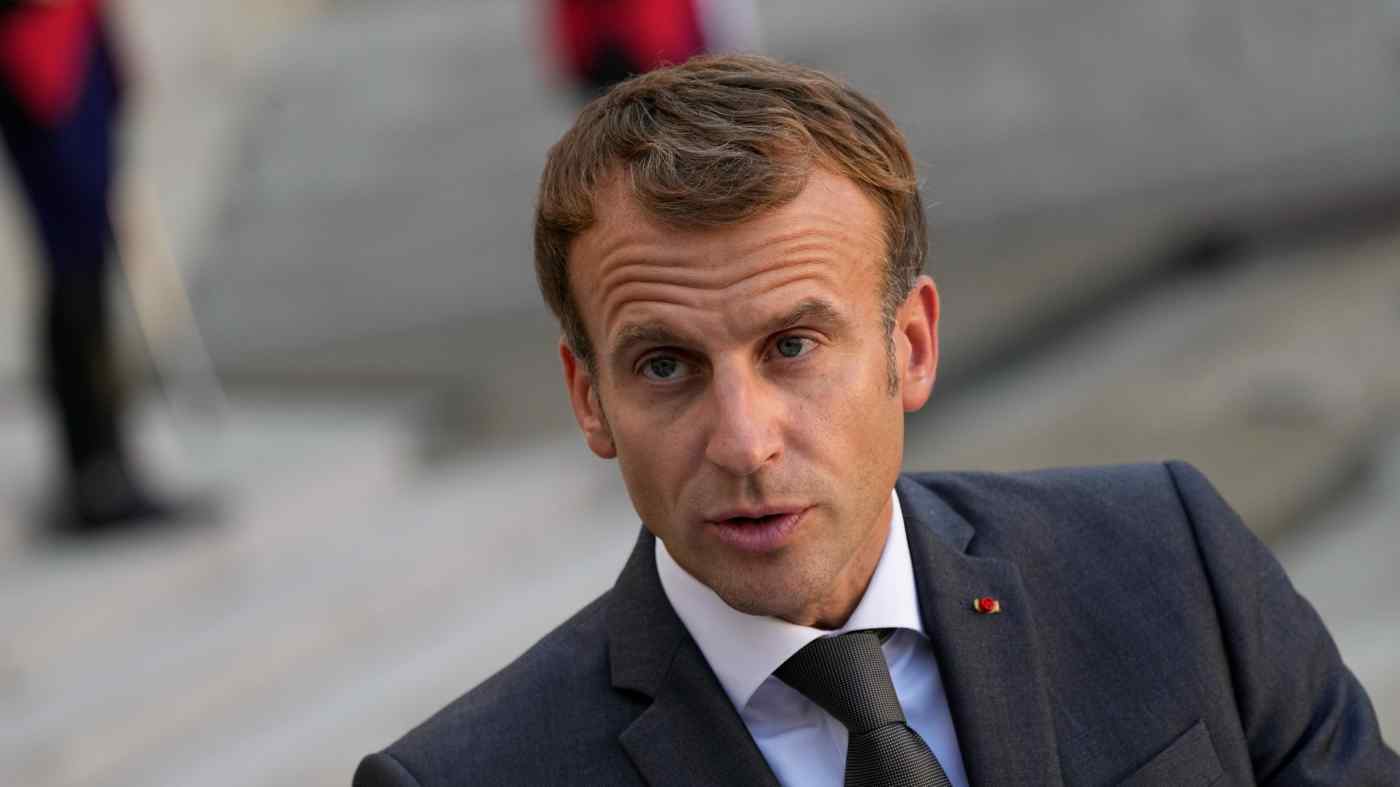 Emmanuel Macron, pictured in Paris in September 2021: France may well have turned the crisis into an opportunity.   © AP
CopyCopied

Philippe Le Corre is a research fellow at the Harvard Kennedy School and a nonresident senior fellow with the Carnegie Endowment for International Peace.

Five months after the emergence of AUKUS, straining relations between Paris, London and Canberra, France is now chair of the European Union, putting President Emmanuel Macron in a position to guide key policy areas such as the EU's Indo-Pacific strategy.