G-7 must use chance to reboot its approach to China

No major global dilemma can be solved without Beijing's involvement 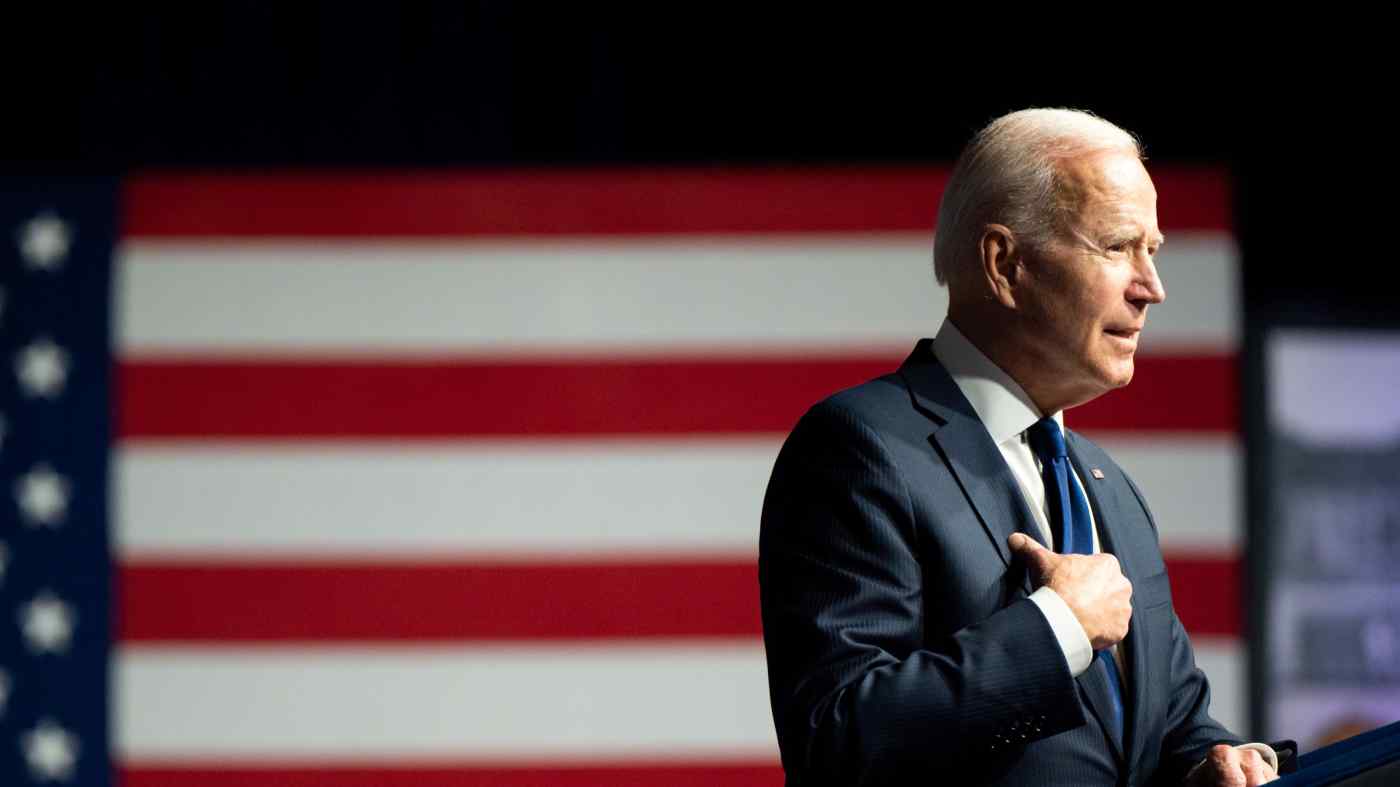 Joe Biden is letting China know that the U.S. is getting back in the game.   © Getty Images
CopyCopied

China's President Xi Jinping just did something truly remarkable: enable Democrats and Republicans in Washington to wholeheartedly agree on something.

America's two main parties may differ over policy, climate change and face masks, but taking on Xi is proving to be a great unifier. On Tuesday, the Senate voted overwhelmingly to toss $250 billion at countering China's surging economic and military might.

U.S. lawmakers also offered Beijing a glimpse of what is in store this weekend as Group of Seven leaders meet in the U.K. This is the G-7's first in-person gathering in nearly two years. And the first in many with a U.S. president not working to destroy the entity from within.

Xi will not be at the Cornish seaside resort alongside the leaders of Canada, France, Germany, Italy, Japan, the U.K. and the U.S. Nor did he get an honorary invite like Australia's Prime Minister Scott Morrison, South Korea's President Moon Jae-in and India's President Narendra Modi who has opted to stay home to combat a new COVID-19 wave.

That is not an oversight, but a tacit admission that the 47th such confab of the club of industrialized giants is really the China summit.

COVID-19 formally canceled the 2020 event. But it was dead the moment U.S. President Donald Trump insisted, bizarrely, to include President Vladimir Putin's Russia to resurrect the G-8 framework. G-7 members hinted at boycotting such a farce.

That served Xi's Communist Party well, helping Beijing to avoid scorn at the highest levels for its trampling of Hong Kong's democracy, bullying in Taiwan and the South China Sea, mistreatment of Uyghur Muslims in the Xinjiang region and, of course, its botched handling of a pandemic that has so far killed more than 3.7 million people. China will not be so lucky this week.

Yes, I know. G-7 communiques are often worth less than the paper they are printed on. But the arrival of multilateralist U.S. President Joe Biden on the global scene makes Friday's proceedings particularly uncomfortable for Xi's government, which had been enjoying a free ride in recent years.

On the one hand, Biden is not countering China with bombastic tweets and Trumpian bluster. He is rebuilding economic muscle at home to increase competitiveness. The bill the Senate passed this week is but a down payment on Biden's pledge both to up America's innovative game and rebuild the economy "from the bottom up and the middle out."

No one thinks the $50 billion-plus that lawmakers are throwing to semiconductor designers and makers will turn the tide. China used the Trump years to great effect to raise its own capabilities. While Trump was coddling coal miners, bringing back asbestos and bullying Detroit to roll back emissions standards, Xi bet big on chips, renewable energy, artificial intelligence and green infrastructure. Biden, though, is letting China know that the U.S. is getting back in the game.

The G-7 should do the same. Its members should commit to restoring global growth, containing inflation, letting markets set exchange rates, reducing barriers to trade and cooperating on vaccination programs. The deal for a global minimum corporate tax of 15% is an encouraging step. But leaders need to hash out the mechanics and costs for noncompliance for it to work.

This is also a chance for G-7 leaders and their guests to corner Biden on ending the most pernicious of the Trump tariffs against China. The point is not to let Xi's Communist Party off the hook, but taxing Chinese goods did more to upend supply chains and boost global prices than rein in Beijing. China is not a bilateral challenge but one best handled multilaterally with carrots and sticks.

A more constructive approach might get Xi on board with efforts to get to the bottom of COVID-19. Until recently, Canberra stood alone in calling for a concrete probe into what transpired in Wuhan and how to stop a repeat. Trump's campaign to hobble the World Health Organization made that impossible. Biden is signaling that Morrison's government now has partners in the effort. Members of WHO's investigating team visit the Huanan seafood market in Wuhan on Jan. 31: a more constructive approach might get Xi Jinping on board with efforts to get to the bottom of COVID-19.   © Reuters

G-7 leaders knew in 2019 that no major global dilemma could be solved without Chinese involvement -- from trade to currencies to carbon emissions to pandemic preparedness. Yet Biden's first overseas trip as president is a chance at a reboot for China's relationship with the developed world.

Jake Sullivan, Biden's national security adviser, says the aim is to "rally the world's democracies to tackle the great challenges of our time." Written between the lines in bold font are the very topics Xi loathes seeing in headlines: human rights abuses; provocations in the Asian seas; the lives of Hong Kongers and Taiwanese; coercive policies including vaccine diplomacy shenanigans, and Belt and Road fallout in poorer nations.

Xi seems to realize China has quite the image problem. Its wolf warrior diplomacy is just Trumpism with Chinese characteristics. Now Xi's team claims to be pivoting to a "let's be lovable" crouch. Yet Xi would be mistaken to think the G-7 is in a loving mood.

China likes to tell the world to stay out of its "internal affairs." News out of Cornwall will be a rude reminder that when you are the No. 2 economy and produce more than your fair share of pandemics, events at home become global affairs deserving of multilateral scorn.