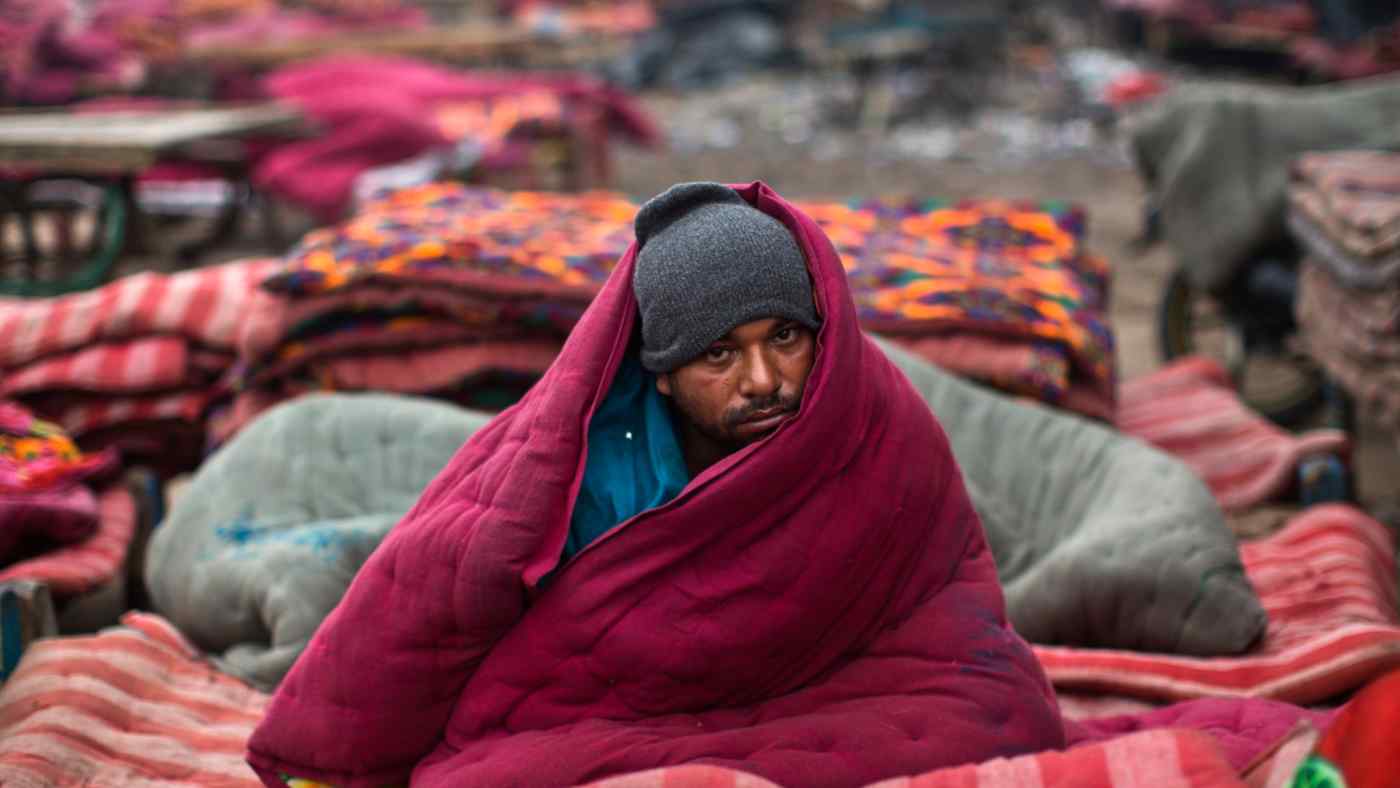 Poverty reduction should be a central but not the only issue.   © Reuters
CopyCopied

Come election time, India's politicians are rarely shy about promising free money. Yet such giveaways have lately gained a sheen of intellectual respectability, following Rahul Gandhi's decision to clamber aboard the fashionable global movement for a Universal Basic Income.

In late March, the opposition Congress Party leader pledged a no-questions-asked annual payment of 72,000 rupees (roughly $1,000) per household to hundreds of millions of poorer Indians, were his party to prevail in upcoming elections. Sadly Gandhi's idea shares two problems with other mooted UBI experiments around the world, namely that it is almost certainly both fiscally and politically unworkable.