Gender diversity in Japan Inc. must blast past tokenism 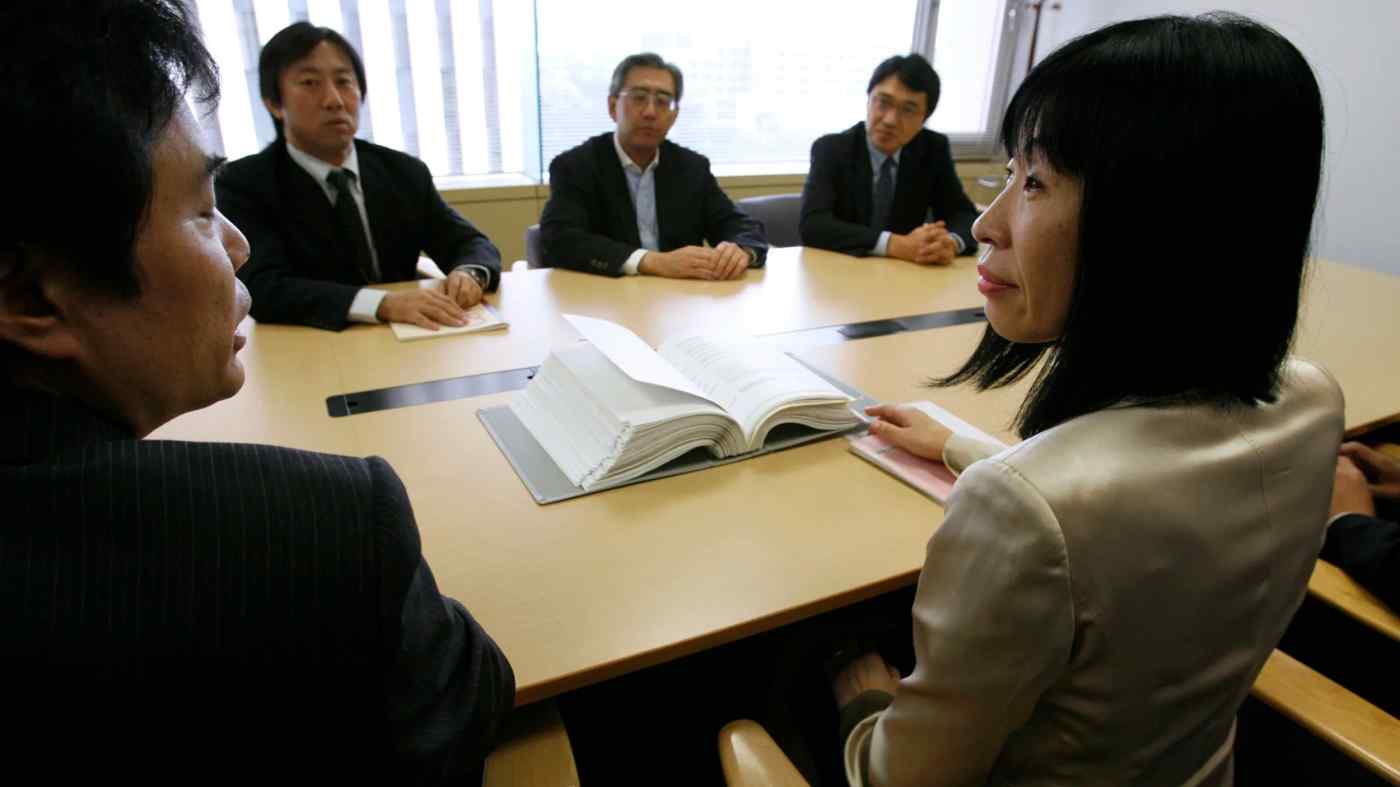 Only a meaningful minority can raise a red flag against group think.   © Reuters
CopyCopied

For the first time, over 10% of board members at TOPIX 100 companies are women. Reaching 10.5% as of July 2019, this represents an increase of 2.5% from the previous year. While a step in the right direction, it would be delusional for Japan Inc. to start congratulating itself.

Secondly, and more importantly, 10% isn't sufficient for enabling a productive board discussion based on different perspectives, which is part of what female directors bring. Fifteen TOPIX 100 boards are still left without any women, and for those with even some gender diversity, the average is 1.2 women among every 10 board members.

Unfortunately, one woman out of 10 makes for a lonely voice in the boardroom and seems like a mere tokenism. Complacency can seep in as companies feel they have checked the box for another governance requirement.

Having two women on a board can be awkward, lending to stereotyping and typecasting as rivals or, at best, contrasts. But three women in a group of 10, at last, normalizes women in leadership. This is the minimum goal each individual company should aim to reach: 30%. Under Japan's traditional lifetime employment system, companies often operate as patriarchal tribes, each equipped with unique habits and languages. With nearly all employees homegrown, there has been little sense of a need for diversity.

While homogeneity may have been serviceable in the postwar economic catch-up era, Japan Inc. faces a very different reality today. The world is changing fast. Businesses lose out without constant self-assessment and innovation.

Only a meaningful minority can raise a red flag against group think. If innovation is defined as new combinations of knowledge, the more diverse the group, the better its chances of coming up with innovative ideas.

Homogenous tribes can only innovate so far. This is a sobering fact that Japanese businesses are waking up to after 30 years of stagnation, as they're overtaken by more diverse and vibrant competitors such as the U.S.

Of course, having more women on boards is but one dimension of gender diversity. The 30% goal needs to be mirrored at all levels and in all divisions in order to be meaningful. Indeed, progress is being made as the workforce gender balance is starting to look healthier at the entry level. The gap between boys and girls going to university -- a ticket to a full-time career -- is closing each year across Japan. Nevertheless, in 2018 the gap was still at 6.8%.

Tokyo, which has the most headquarters of large corporations in Japan, is a natural place for ambitious women to gravitate. In fact, more women than men have migrated to Tokyo since 2009 -- 14,000 more in 2018. Traditionally less prominent in rural family life, women tend to be less tied to their hometowns, thus freer to move upon graduation in search of career opportunities.

Recently, this exodus of young women to Tokyo has even been viewed by some as a demographic threat, as urban-dwelling women tend to get married later and therefore have fewer babies. At the same time, there is a surplus of men in the countryside unable to find partners.

While this is existentially problematic on a national level, it is good news for the Tokyo offices scouting for talented, career-minded women.

So far, the best examples in Japan of an improved gender mix have been multinational corporations which have a global mandate to promote local women as a matter of principle. It is not a coincidence that six out of 10 "Great Place to Work" awards, in the large-office division, went to multinationals this year.

If the countryside is seeing a brain drain of young female graduates to Tokyo, then so are Japanese businesses, with women opting to instead work for multinationals.

Japanese companies, because of their tribal nature, tend to benchmark among themselves, assuming that gaishi-kei -- foreign companies -- are different. But in terms of giving women the right environment to thrive, it's time for them to learn from foreign practices.

It's unrealistic to expect to hit a 30% gender diversity board target overnight. But through a company-wide commitment, with leaders devising a plan to get there -- and being held accountable -- progress can be made. Accountability means that compensation and promotions must be tied to the realization of that plan.

Anecdotally, I have seen signs for optimism firsthand. I have a female friend who sits on multiple boards of large Japanese companies, and who reflects positively on the evolution of boardroom conversation. According to her, it used to be that you were expected to speak strictly in line with the corporate Japan, in other words, read the room. Now she feels "freer to be different."

This is encouraging. But 10% is still just not enough to touch the threshold for change. We cannot afford to be complacent. If Japan Inc. is serious about increasing diversity and hence competitiveness, it is time for it to act boldly.