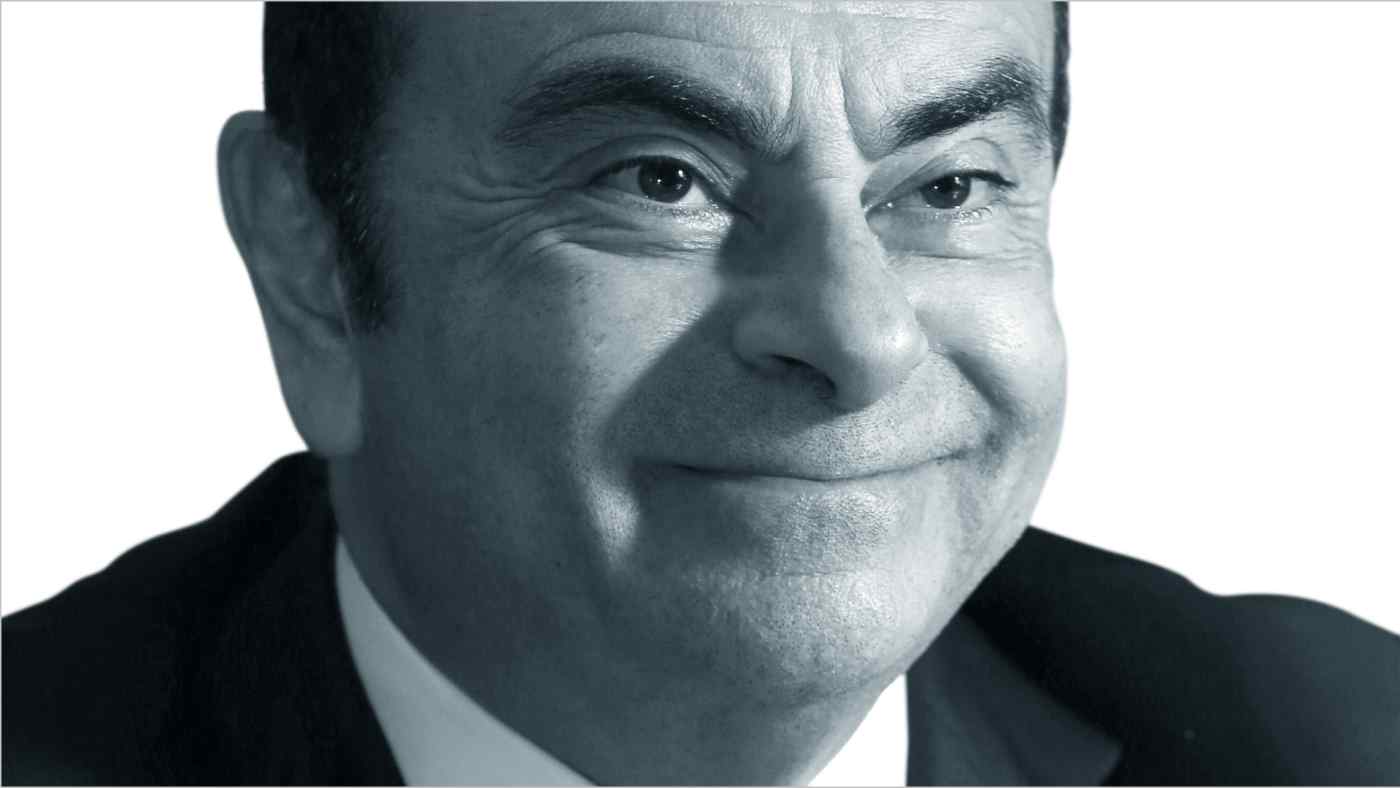 Two months after his arrest at Haneda Airport and confinement at Kosuge detention center, we now have a good picture of the criminal case against Carlos Ghosn-and it looks like pretty thin soup.

As reported in the media, the evidence shows not criminal malfeasance, but at most lapses in judgment and corporate protocol that ultimately did not result in any actual harm to Nissan Motor or its shareholders or personal enrichment of Ghosn.