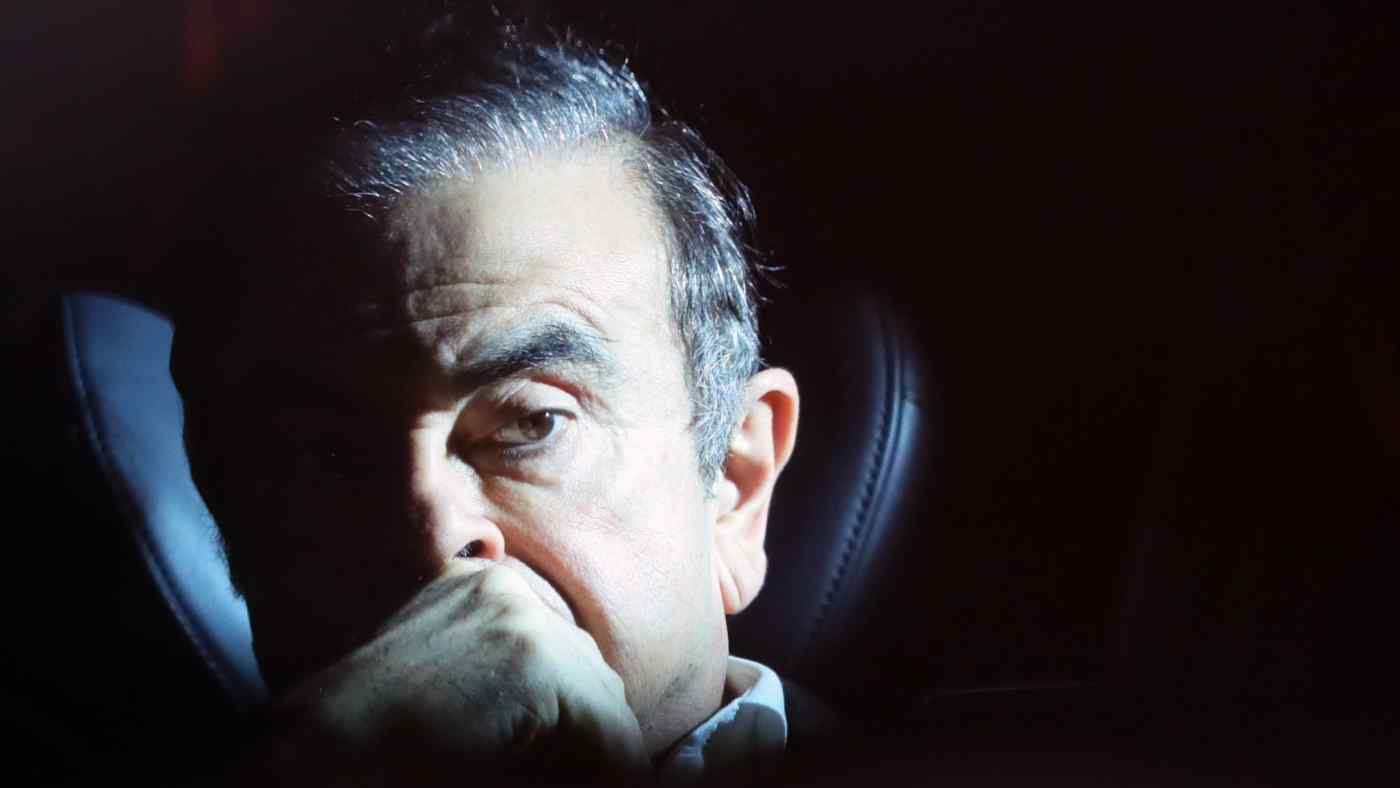 Carlos Ghosn, pictured after making bail on Mar. 6, has yet to speak publicly. (Photo by Akira Kodaka)
CopyCopied

Carlos Ghosn's rearrest, this time on allegations that appear more serious than the initial charges, creates the strong impression that from the start this has been a fishing expedition in search of a crime.

With the early casts, the best the prosecutors could find were minnows, in the form of the alleged misreporting of the former chief's compensation from his employer, Nissan Motor, and charges that Ghosn used Nissan's credit to backstop his liabilities on a currency swap contract.