Ghosts of Malaysia's past imperil its economic future 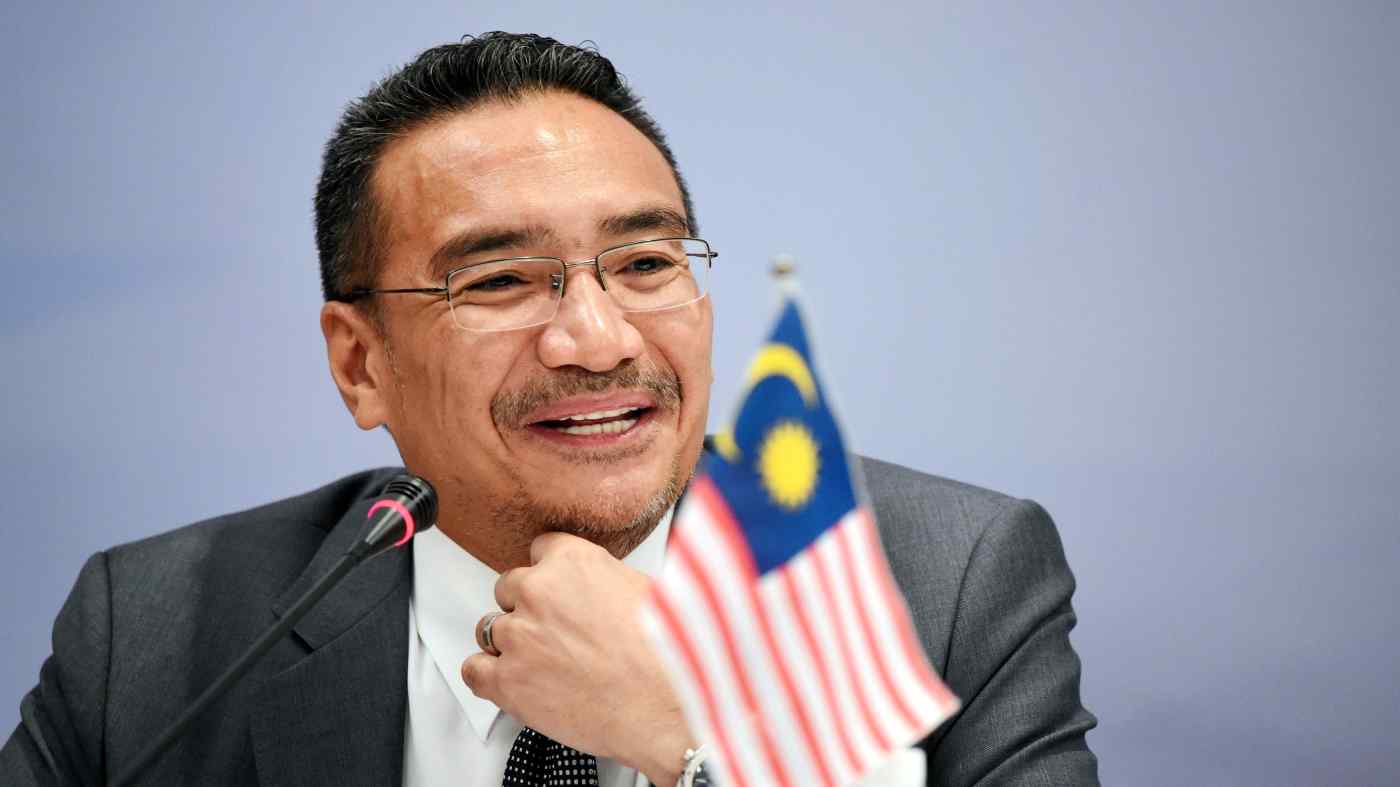 Hishammuddin Hussein, pictured in Singapore in June 2017: the first cousin of Najib is among the names mentioned as the next prime minister.   © AP
CopyCopied

Malaysia is inspiring a bull market in cynicism as it seeks a new prime minister who will take power holding very bad cards.

On any list of the world's most thankless jobs, leading Malaysia currently ranks at the very top. Whoever replaces Muhyiddin Yassin, who resigned Monday, must curb a fresh COVID-19 surge, stabilize a flagging economy and restore some faith in local government.

Oh, and Malaysia's fourth leader in less than 40 months will have less than a year before the next general election must be held. If this sounds impossible, try navigating Malaysia's party patronage system, 64 years in the making. It will really blow your mind.

Since 1957, the United Malays National Organization (UMNO) has been at the center of power, as well as being the place where reform, progress and diversity go to die. Its money and power make UMNO a Goliath on steroids for any would-be David to challenge.

This hulking political giant stumbled in 2018, when scandal-plagued Najib Razak cost the party its hold on power. Najib's 9-year-old government was vanquished by his one-time mentor Mahathir Mohamad, who led UMNO and the nation for 22 years as prime minister from the 1980s to early 2003. Shocked by his former protege's corruption, the 92-year-old Mahathir rode out of retirement on a white horse to save the day.

Wresting power from UMNO as part of the Malaysian United Indigenous Party, known as Bersatu, Mahathir returned to office pledging to modernize the economy and make government work again for ordinary people.

Yet 661 days later, Mahathir 2.0 was done. In March 2020, Muhyiddin took power after winning the support of the Malaysian king in a maneuver that shocked the political establishment -- and ensured that Muhyiddin would get virtually nothing done. Other than fighting these last 533 days to maintain power, it is hard to think of a single accomplishment. Except for giving UMNO another shot at retaking power.

All this might sound familiar to voters in Japan, where the Liberal Democratic Party has run the country largely uninterrupted since 1955, losing power for a Tokyo minute in 1993 -- and for a longer spell to the Democratic Party of Japan from 2009 to 2012. Yet after the DPJ's unsteady handling of the 2011 earthquake, tsunami and resulting nuclear crisis at Fukushima, voters ran back to the LDP of old.

UMNO eyes a similar narrative in Malaysia, hoping voters adopt a let-us-support-the-devil-we-know mindset. Yet it is far from certain UMNO can pull off an LDP-like revival.

One reason: The ghosts of 1Malaysia Development Berhad, or 1MDB, continue to haunt its reputation. Najib may have been corrupt, but the party system that allowed the 1MDB crisis to happen and fester -- and then circled the wagons to pretend nothing was amiss -- has changed little. Today, Najib is out and about, living his best life as he appeals his prison sentence.

Also telling: Najib's first cousin Hishammuddin Hussein, 60, is among the names mentioned as the next prime minister. Local media point to his pedigree as a fourth-generation, high-profile leader. His grandfather Onn Jaafar founded UMNO and his father, Hussein Onn, was Malaysia's third prime minister.

Other ghosts of political eras past are vying for power. Anwar Ibrahim, Mahathir's deputy prime minister from 1993 to 1998, has been angling for the premiership for 20 years now. Talk about baggage. After Mahathir fired Anwar in 1998 for advocating pro-Western market reforms, Anwar was imprisoned on charges ranging from sodomy to abuse of power -- charges he denies. 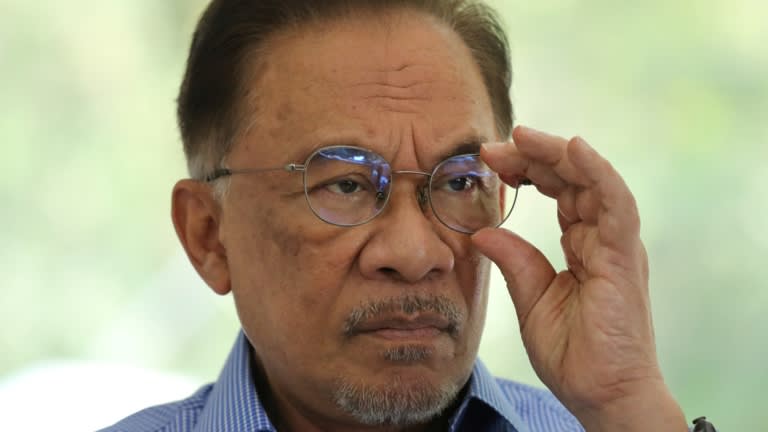 Anwar Ibrahim has been angling for the premiership for 20 years.   © Reuters

During Mahathir 2.0, Anwar was pardoned and seemed destined to replace the nonagenarian, only to be foiled by another falling-out with Mahathir. Who really knows how much political capital Anwar, now 74, still wields in Putrajaya?

On paper, Ismail Sabri Yaakob, Muhyiddin's former deputy prime minister, seems a natural choice. Ismail Sabri, 61, was minister for youth and sports in 2008 under former Prime Minister Abdullah Ahmad Badawi. One potential snag: He is among the top officials entrusted to contain the pandemic. That could dim his odds of winning the confidence of King Sultan Abdullah Sultan Ahmad as COVID-19 has the nation back in lockdown mode.

Elder statesman Tengku Razaleigh Hamzah, 84, is high on the list, too. Parliament's longest-serving member and a royal family descendant, Tengku Razaleigh was the first UMNO lawmaker to break openly from the Muhyiddin administration last year. This, along with gravitas built up from his days as finance minister in the 1970s, could give him a leg up.

Might UMNO President Ahmad Zahid Hamidi -- the 68-year-old who triggered Muhyiddin's resignation by getting many lawmakers to withdraw support -- take a shot at the title?

But with less than a year to get things done before an election, it is hard to see much changing. Even less so if the UMNO empire is about to strike back, validating today's sense of cynicism.