Global rules against cyberattacks must be updated 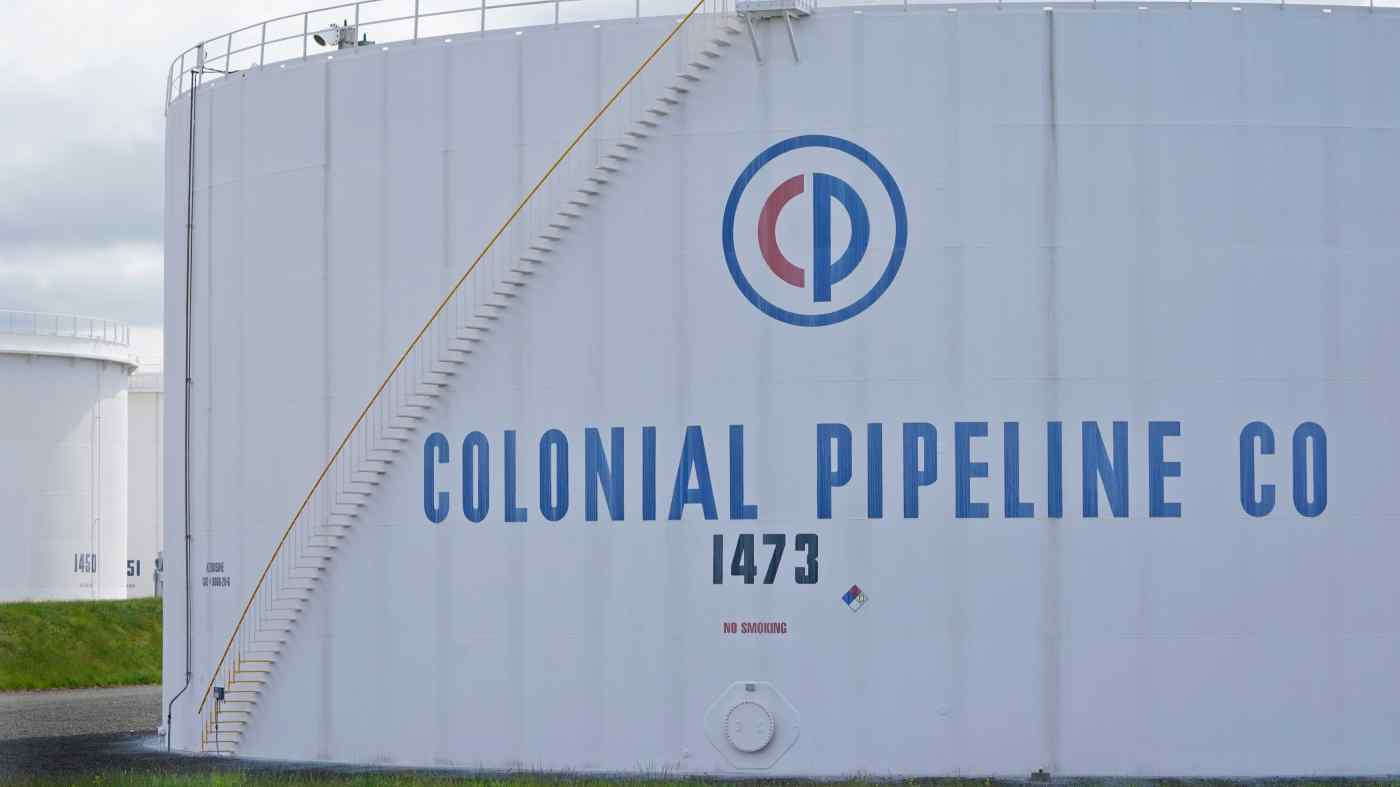 Humphrey Hawksley is an author and Asia specialist. His latest book is Asian Waters: The Struggle Over the Indo-Pacific and the Challenge to American Power.

The cyberattack that shut down an American East Coast pipeline underlines a global security challenge that needs urgent attention.

When ransom-seeking hackers breached the pipeline operator Colonial Pipeline last Friday, they claimed they were only after money. But their success and ease of operation exposed, yet again, the fragility of civilian infrastructure to hostile forces.

What are loosely defined as cyber or electronic weapons obscure further lines between civilian and military operators and their targets in a way that is coming to dominate the debate around modern warfare.

But, as of now, there are no internationally agreed definitions and standards, no regulatory frameworks and no accepted norms of ethical behavior when it comes to using these weapons. We hear on a regular basis of increasingly powerful attacks.

China is blamed for shutting down Mumbai's grid in October 2020. Two months later, in what is known as the SolarWinds attack, there was a breach of the U.S. Department of Energy that controls both civilian and military nuclear power programs. Russia has been blamed.

In 2017, a hack into Britain's National Health Service forced medical staff to revert to using pen and paper. North Korea was held responsible.

Related to cyber are other weapons such as microwaves, which China is believed to have used against Indian troops on their disputed Himalayan border, and electromagnetic pulses caused by nuclear explosions in the earth's atmosphere. This replicates the effects of a solar storm, crippling electrical grids over a large area.

"We are now facing a moment of reckoning," warns Jeremy Fleming, head of Britain's GCHQ, the intelligence agency specializing in electronic communications. In a speech in April, he said, "In the natural world, during a period of rapid change, the only option is to adapt. And it's the same for us."

Last month, with its rotating presidency of the United Nations Security Council, Vietnam initiated a debate to reaffirm the illegality of attacking civilian infrastructure in warfare.

From the bombing of Hanoi to the napalm destruction of its jungles, Vietnam understands well the blur between civilian and military targets. What it once suffered, now threatens every nation on a broader and more sophisticated scale.

International law is in place; A strike against any target that is "indispensable to the survival of the civilian population" is illegal. But the law is routinely violated without consequence, as seen in Iraq, Afghanistan and Syria.

The aim, therefore, should be to forge an international understanding as was done with nuclear weapons. Left unchecked, the targeting of pipelines, cellphone towers, water supplies and, most critically, electrical grids could lead to a similar scenario of mutual destruction.

"Our society is underpinned by a system of systems that all rely on each other. But first among the equals is the electrical grid," David Winks, chief scientist at the U.S. Electrical Infrastructure Security Council, told Nikkei Asia.

Strategic planners are examining 30-day blackouts in a similar way to how they once studied the impact of nuclear strikes. They are examining a cascade of crises caused by pandemics and earthquakes at one end to more threatening cyberattacks, solar storms and nuclear-triggered electromagnetic pulses at the other.

The Vietnam-initiated debate ended with a new Security Council resolution 2573 emphasizing the requirement under international law to protect civilian infrastructure. But that law needs to be dragged into the modern age, specifically because it will take many decades to defend electrical grids against the type of weapons now being designed. Power outages continue to darken most of East Austin, Texas, on Feb. 17: it will take many decades to defend electrical grids against the type of weapons now being designed.   © Austin American-Statesman/AP

Natural disasters have shone a spotlight on the vulnerability of existing civilian energy systems. The near-collapse of the Texas grid in February is one example as was Japan's Fukushima nuclear catastrophe a decade earlier.

Yet, both authoritarian and democratic governments are rushing ahead to create more and more destructive weapons in a fever pitch that matches the race for the nuclear bomb during World War II. Governments, therefore, must act urgently at three separate levels before it is too late.

First, as the GCHQ's Fleming advocates, the development of defensive measures must be stepped up.

Second, backup networks must be constructed to ensure that essential supplies needed for survival are available. These would be similar to community systems set up during the cold war in the event of a nuclear strike. In this case, emergency equipment, such as generators and two-way radios, would need to be based on non-computerized analog technology that would be unaffected by electronic warfare.

And third, governments must acknowledge that existing international law recognizes that strikes on civilian infrastructure are illegal. They must agree on frameworks to ensure such attacks never take place.