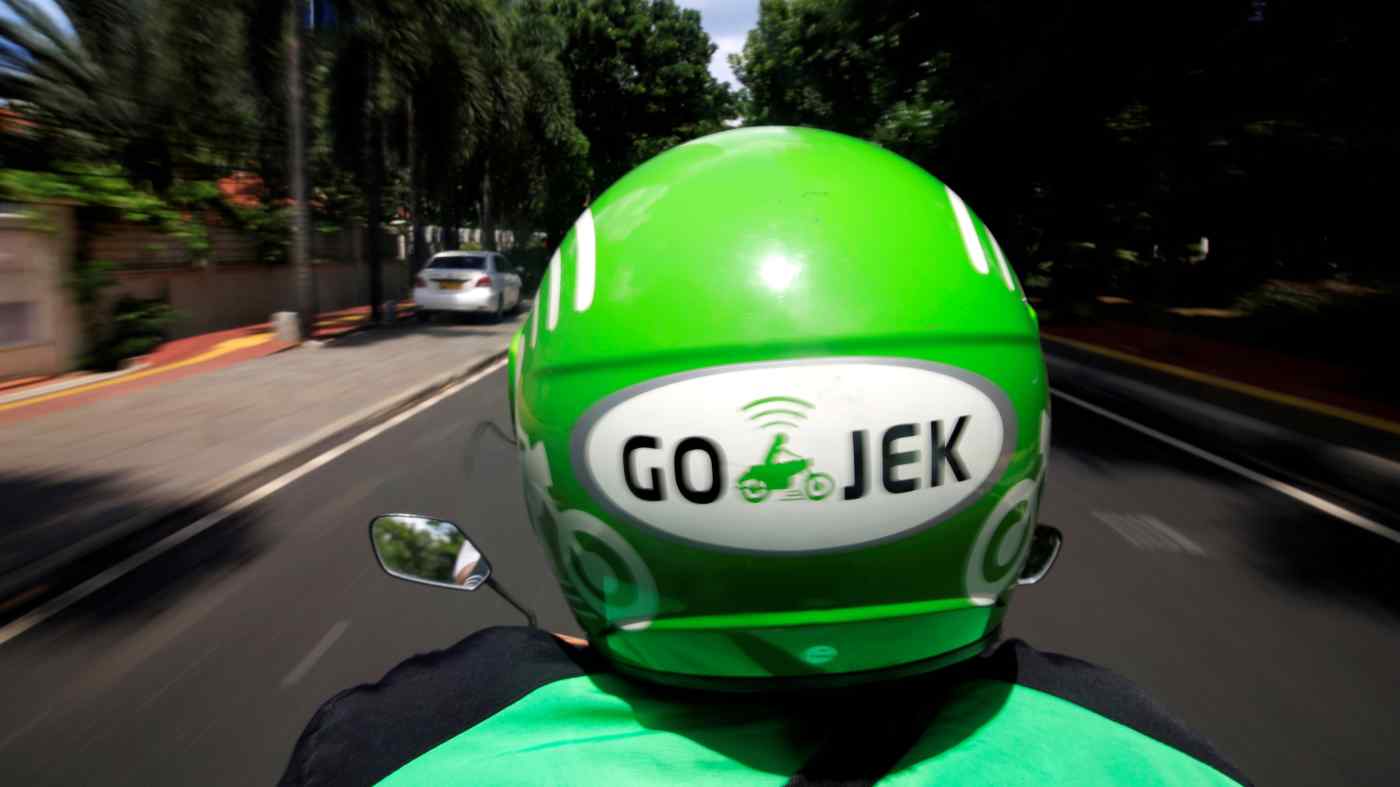 A Gojek driver rides a motorcycle in Jakarta: there may be an enabling effect on the economy.   © Reuters
CopyCopied

Lawrence Loh is director of the Centre for Governance and Sustainability at the National University of Singapore's Business School.

Coming at the heels of the protracted speculation of a merger between Gojek and its Singapore rival Grab, with the two sides unable to agree on the terms, Gojek's union with Tokopedia seems like a blissful pairing that has all the hallmarks of a fairy-tale marriage.

To be sure, the market has been throbbing with talk of why the merger makes sense, at least from the synergy viewpoint at the company level.

But at a broader level, there are concerns over whether this merger is in the interest of other stakeholders beyond both companies. Will the merger lessen competition to the detriment of consumers? And will a combined Gojek-Tokopedia consolidate their entire tech ecosystems to benefit the overall economy?

Tech startups love scaling up. In doing so, they build size, usually along with a key product offering. This was the way with Gojek's proposed merger with Grab, which would have been a non-starter due to resistance from regulators in Singapore and Indonesia. However, the amalgamation with Tokopedia has reportedly been given a green light by Indonesian authorities.

Tokopedia's logo on the screen of a mobile phone: tech startups love scaling up.   © Sipa/AP

The target valuation of $35 billion to $40 billion would catapult the merged Gojek-Tokopedia almost to the very top of the Indonesia Stock Exchange if it is listed there. A dual listing, possibly on an American stock exchange, would lend further credence to its stock valuation, including its liquidity and turnover.

At first glance, the Gojek-Tokopedia union looks like a compelling fit. The on-demand multi-services of Gojek, particularly ride-hailing and digital payment technologies, will adroitly complement those of Tokopedia, especially e-commerce and the logistics offerings.

The merged entity will pit itself against Singapore's formidable Sea, a global consumer tech group being touted as Southeast Asia's most valuable company. Deeply ensconced in the digital arena, Sea's assets include the popular Shopee e-commerce platform, as well as the gaming-based Garena and the payment and financial services platform SeaMoney.

The Gojek-Tokopedia entity will position a suite of products to go head-on with Sea, although the synergies are arguably even tighter. There are clear intersections in the offerings of the resultant merger with that of Sea.

Thus precisely because of the merger, we will have a more competitive landscape among the new-breed of high-growth tech players. The merger will be a game-changer for Southeast Asia, and the entire Asia region. It will remap the competitive boundaries and lead to a consolidation in markets where fragmented players are aggregated.

First, the most compelling selling point of the merger is how it will affect the financial services industry.

With one of the world's largest unbanked markets -- in fact, some 83 million people or one-third of Indonesia's population currently lack access to formal financial services, according to a news report by Bloomberg in January -- Indonesia's 196 million internet users present an immense opportunity for platforms willing to make an effort, especially Indonesia's younger people, and even its lower-income cohort.

The bigger prize is the revenue base of digital financial services in Southeast Asia, which amounts to $11 billion, according to a report completed by Bain & Company in conjunction with Google and Temasek. This is only 5% of the total regional potential and points to the huge growth potential for new and existing players.

Having just acquired Indonesia's Bank Kesejahteraan Ekonomi in January, Sea is poised to be a momentous player in Southeast Asia's financial services industry. Gojek has strengthened its foray into banking too, with a significant boost to its stake in Bank Jago in December.

Instead of issuing new banking licenses, Indonesia's banking sector is reportedly undergoing a consolidation of its 1,600 commercial and rural banks. The coming attention will be on the new entrants which may venture into the banking arena from different starting points such as e-commerce.

The trend now appears to be toward the rise of the so-called neobanks. Digital banks without any physical bank branches can partner with existing banks, thus eradicating the need to hold their own banking licenses. Through cross-interactions with other app-based services, they provide one-stop conveniences for customers.

Second, another key beneficiary of industrywide consolidation will be the micro, small and medium-sized enterprises, known collectively as MSMEs. Gojek has already integrated with Facebook, as well as its photo and video sharing social networking service Instagram, to support MSMEs -- the GoStore will be synchronized with Facebook Shops and Instagram Shopping.

Third, the consolidation will benefit from Gojek's strategic partnership with Telkomsel, Indonesia's largest wireless network provider with 170 million subscribers, which has already invested $150 million in Gojek.

As Gojek and Tokopedia are in different product markets, the merger will not lead to job losses. There may even be an enabling effect on the economy, including job creation through innovations and new startups.

The merged Gojek-Tokopedia, together with Sea, will herald the next breed of companies able to match Alibaba Group Holding and Tencent Holdings in Southeast Asia. The merger can be a prototype for high tech players, and even an exemplar for social efficiency.

For the merger, the biggest implication for the competition is not that the traditional problem of antitrust. It is that of trust in consolidation. The merger will be the way forward, for both players, for the industry as a whole.