Greg Kelly's prosecutors have painted themselves into a corner 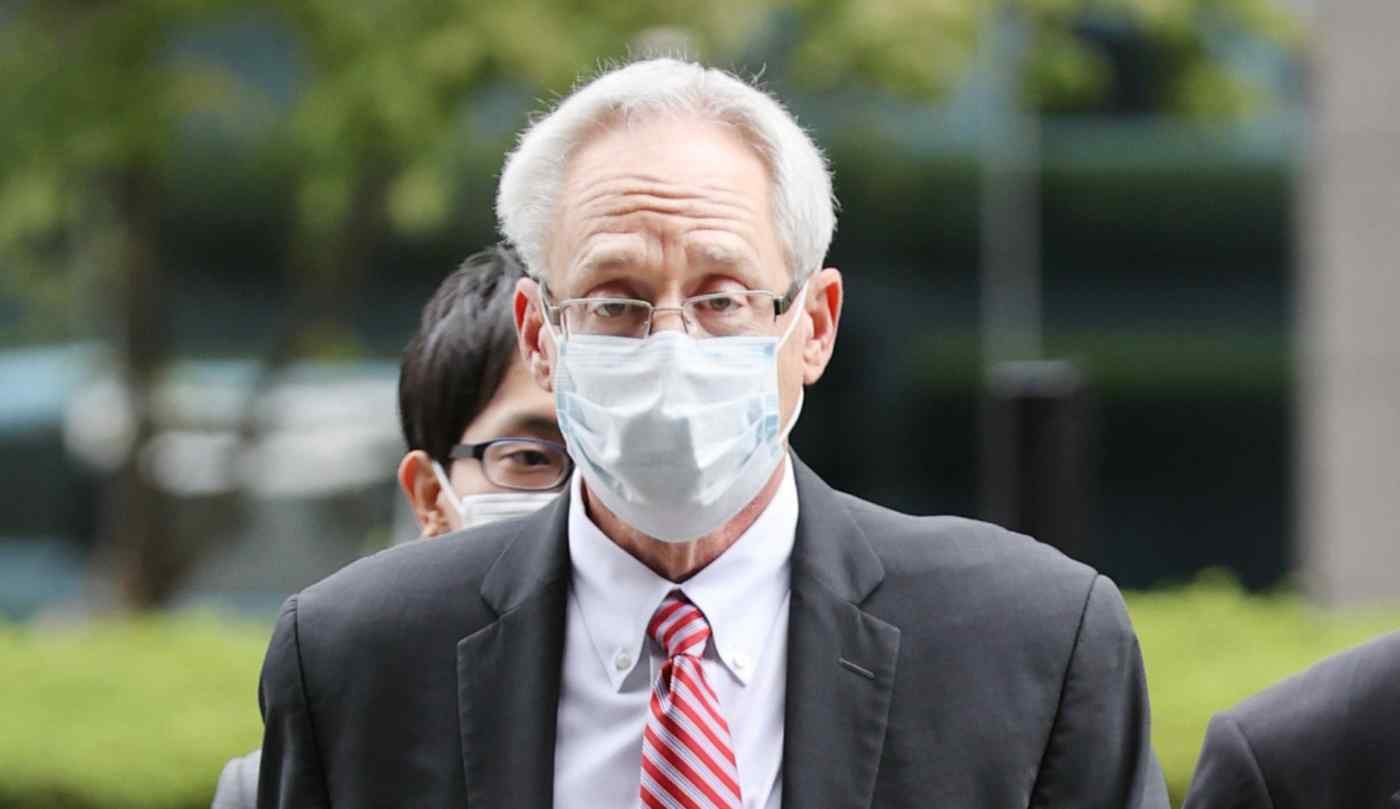 Greg Kelly arrives for the first trial hearing at the Tokyo District Court on Sept. 15: there is strong evidence that he is innocent.
CopyCopied

A chain of misjudgments and unexpected events, not least Carlos Ghosn's escape to Beirut, have sent Japanese prosecutors and former Nissan Motor general counsel Greg Kelly on a collision course set to unfold in his long-awaited trial over the next nine months.

The single criminal charge against Kelly, that he helped Ghosn understate his compensation in Nissan's securities reports, was never intended by the prosecutors to be the main show. At best, it was a preliminary setup punch -- the initial pretext to arrest, detain and interrogate Ghosn and Kelly, and to fish for evidence of more serious wrongdoing against the primary target, Ghosn.

Quite likely, the prosecutors hoped Kelly would cop a plea on the minor initial charge for time already served in detention in exchange for delivering the goods against his former boss. In any event, Kelly was never the main target. He was released from detention after five weeks as additional, more serious embezzlement charges were brought against Ghosn.

Ghosn's exfiltration to Lebanon in December 2019 turned the prosecutor's plans upside down. With Ghosn out of reach, leniency for Kelly in exchange for ratting on Ghosn no longer made sense. Events unexpectedly made Kelly the main event -- over a dubious charge that was always the weakest card in the prosecution's hand.

The stakes for the prosecutors could not be higher. Dismissal of the charges would be a devastating loss of face that would allow Ghosn to crow from his hideout in Beirut, "See, I told you I was innocent." Unfortunately for Kelly, Japanese prosecutors rarely lose, and even more rarely when it is a must-win case.

It is hard not to see this as a case of selective prosecution. Why is Greg Kelly being singled out for what was clearly a collective breakdown of corporate governance? Former Nissan president Hiroto Saikawa countersigned the side letters documenting Ghosn's post-retirement compensation and certified the securities reports that failed to report it. Saikawa has not been criminally charged. Carlos Ghosn and his daughter Maya, pictured in Jounieh, north of Beirut, on Sept 29: his exfiltration to Lebanon turned the prosecutor's plans upside down.   © Sipa/AP

Kelly persuasively claims that the decision not to report Ghosn's future compensation was vetted by internal and outside lawyers, and widely known within and outside the company. Nissan as an entity has pleaded guilty to misleading disclosure. By what measure is he "more guilty" than dozens of others responsible for preparing and vetting Nissan's securities reports?

Moreover, there is strong evidence that Kelly is actually innocent. Crucially, the case hinges on whether Ghosn's unreported post-retirement compensation package, as structured, met the conditions that would require immediate disclosure in Nissan's securities report.

One anticipates that the coming 76 trial sessions will focus in minute detail on whether the amount of Ghosn's future post-retirement compensation was sufficiently "clear" -- fixed, vested, and determined -- to require current reporting under the relevant and somewhat ambiguous official instructions.

Kelly has a series of defenses in his favor. As Ghosn himself pointed out, his post-retirement compensation was subject to a major contingency -- Ghosn being actually alive and well enough, when the time came, to perform the consulting services and non-competition obligations in exchange for the future compensation.

The side letters in which the future compensation was documented were written to be expressly non-binding on Nissan and were in any event non-binding as a matter of law because they were never formally approved by Nissan's board. The fact that Nissan has now declared it will not pay Ghosn the post-retirement compensation further undercuts the argument that it was fixed and determined at the time the side letters were signed.

Beyond the legal technicalities that will be picked over at the coming trial, looms a more basic question of justice: Go ahead and assume the worst about Greg Kelly -- that he was too zealous in helping his boss hide future compensation. What does it say about a criminal justice system that ruins a man's life for what was, at most, an error of judgment?

The way in which Ghosn and Kelly were arrested and detained has already exposed Japan's justice system to deserved criticism.

The prosecutors' first wrong turn was to accept President Saikawa's invitation to use the criminal code to stage a palace coup against Ghosn and his plan to merge Nissan into Renault. For a First World country, this was an alarming abuse of state power to take sides in what should have been a non-criminal shareholder and corporate governance issue.

The prolonged detention of Ghosn and Kelly on technical charges to induce a confession or pry out evidence of additional wrongdoing exposed to the world Japan's hostage justice system at odds with basic protections for criminal suspects such as habeas corpus and the right against self-incrimination.

Now the prosecutors have painted themselves into a corner that can only shed more bad light on the quality of justice in Japan. After five weeks in detention without bond as an unindicted suspect for a non-violent crime, nearly two years of waiting between initial arrest and commencement of the trial, Greg Kelly is facing a marathon trial the defense costs of which he must fund out of his own life's savings.

Whether they like or not, the plot reversal of Ghosn's escape has sent the prosecutors up a tree from which they can no longer climb down. Do not expect a happy ending.