Greta Thunberg needs to do more than shout platitudes

Demand for climate action 'now' is misleading, even harmful 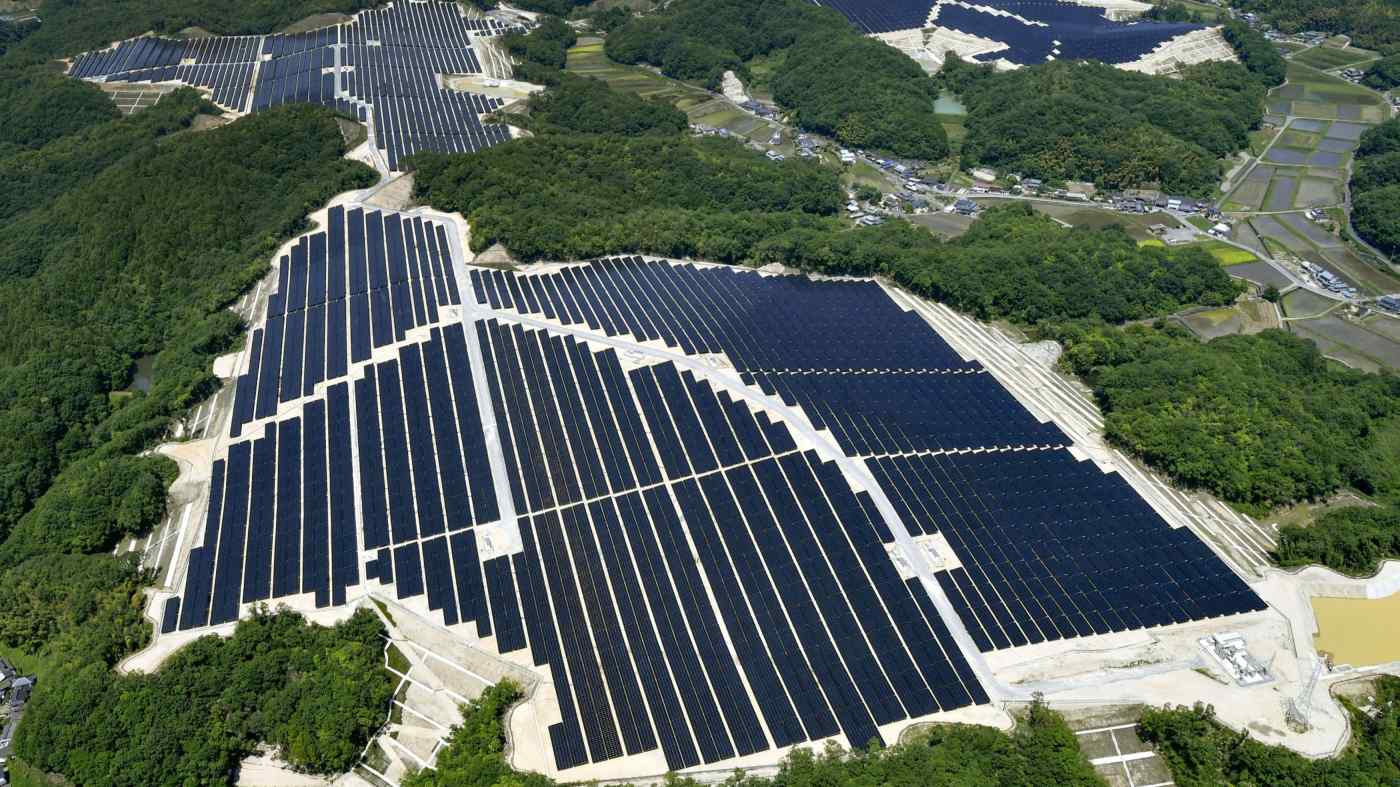 When the U.N.'s Intergovernmental Panel on Climate Change published its somber report on the state of our environment last month, Swedish activist Greta Thunberg lamented the continued procrastination of world leaders with the quip that "the only thing that's changing is the climate."

As we approach the 26th U.N. Climate Change Conference of the Parties, or COP26, which will be held in Glasgow in November, voices like Thunberg are demanding immediate drastic action. By going into full crisis mode, she argues, "everything can change overnight."

While many of us share the goal of a healthy environment, Thunberg's well-intentioned line of reasoning is misleading at best, and harmful at worst, provoking makeshift emotional responses that prompt people to demand action without accepting the consequences.

Would you like to shut down all power plants that run on fossil fuels today? The answer to that question might be a simple "yes."

If that question became: would you accept as a condition of shutting the fossil fuel plants, today, that at least one of your close family or friends will lose their job; that you will have access to electricity for only parts of the day; and that your utility bills will double, then the answer may not be so straightforward.

Disruption like that would need to last at least a decade before a new energy system was put in place. Not easy, especially after the COVID pandemic has revealed that most people have a limited appetite for hardship, especially that which would literally cost lives and put many millions in poverty.

Some may argue that this is taking Thunberg's comments too literally. Perhaps, she does not really mean "overnight." Still, the kind of rapid change being called for by some politicians, activists and social leaders is the equivalent of overnight for our energy systems.

Take Japan's latest energy strategy, which calls for a doubling of renewables in the electricity mix to 38% within nine years. That is an ambitious goal.

Yet, it has been slammed as inadequate by those who demand that Japan should rapidly shut down all its coal and nuclear plants and source most of its electricity from renewables by 2030.

Closing all coal, oil and nuclear plants would remove the source of over 50% of Japan's power. That would inevitably lead to burning a lot of gas, another fossil fuel, or blackouts -- exactly the scenario analysts fear for Germany next year once it closes the last of its nuclear power stations.

Based on current knowledge, replacing all thermal and nuclear capacity with renewables in the nine years to 2030 is implausible. So, why set a target that will surely fail?

One relatively quick green power source to install would be solar, and it will clearly play a part in Japan's decarbonization. However, the country already has more solar panels per sq. meter than anywhere else. Such congestion has led to a rising number of localities limiting further solar projects.

This does not mean we should keep coal forever, but better energy solutions will take decades to scale. The upside of such incremental change is that it helps to avoid waste. If we had fully pivoted to solar at the turn of this century, our land would be several times more congested with less efficient panels. Gradual transition buys time for improvements.

Today's land constraints are pushing innovation to discover thinner, smaller, lighter solar panels that can be applied to walls, cars and other untapped spaces. There has been a massive leap in battery technology in the last few years, while the development of a hydrogen-based global economy started in earnest barely a year ago. Last month, scientists made a breakthrough in generating electricity from nuclear fusion. A liquefied hydrogen storage tank at the Kobe Airport Island in Kobe, western Japan, pictured on Jan. 22: the development of a hydrogen-based global economy started in earnest barely a year ago.   © Reuters

There is a fantastic race taking place to discover the best clean energy sources, with the prize for which technology will power our future ships, planes, factories and even cars still up for grabs. There is also more research than ever to scrutinize whether these solutions are as green as they claim.

Over 50 countries have now signed up for decarbonization and most have unveiled draft road maps. Several countries have gone as far as to enshrine the goal into law. But Thunberg claims that "basically, nothing has changed."

There is nothing wrong with instilling a measured sense of urgency. But surely, the pandemic has debunked the myth that we work better during crises and need to be in crisis mode to further our goals.

Changing our energy systems in a sustainable and inclusive way is closer to training for an Olympic gold than responding to an emergency call. It takes daily, sustained focus over extremely long periods of time.

To keep going, we need to set realistic targets and create the positive reinforcement that will come with meeting those goals. Let's not promise ourselves that we can solve climate change overnight, and then wallow in nihilism when we do not succeed.

Thunberg says the world has failed her generation. For the climate to remain inhabitable, many generations including hers will have to play their part. Being angry should not be their only contribution.