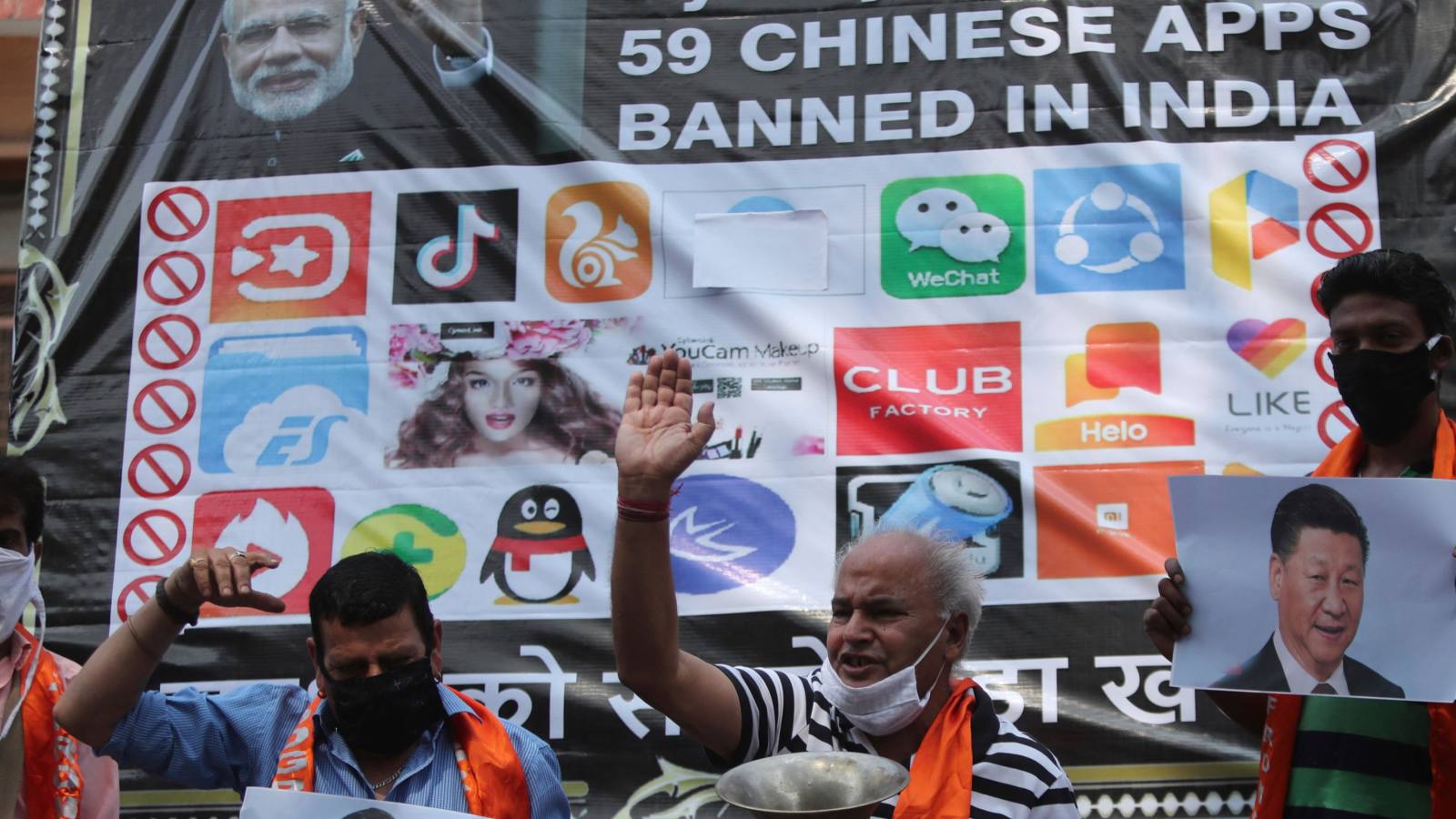 Rugged landscapes, such as this scenery on the island of Shikotan, will likely attract more visitors and investors once freer exchange is realized.
CopyCopied

Moscow and Tokyo are discussing plans to create a visa-free zone between Japan's northern island of Hokkaido and the neighboring Russian region of Sakhalin.

What sounds like a detail of provincial border management in fact carries much wider implications -- it could transform a bilateral relationship that has long been characterized by geopolitical tensions and the absence of a post-Second World War peace treaty.

However, if the proposal -- originally put forward by Russian president Vladimir Putin in 2016 -- is to go ahead, Japanese Prime Minister Shinzo Abe will need to face down right wing domestic critics, who oppose anything that might seem to give up on Tokyo's territorial claims to islands that the Soviet Union occupied in 1945.

He should do so. It is a price worth paying to convert a decades-old frontier dispute into an exemplar of inter-regional cooperation.

Improving relations with Russia has been a priority of Abe's foreign policy. He has long wanted to resolve the countries' long-standing differences, as well as to draw Russia away from China. Central to this policy has been Abe's proposal to conduct joint economic activities on the Russian-administered Southern Kurils, which Japan claims as its Northern Territories. The aim is to get around the vexed question of sovereignty and see the re-establishment of a Japanese presence on the islands for the first time since 1945.

According to diplomats, five candidate projects have been selected and a Japanese business mission will visit the disputed territory from Aug. 16 to 22. But still there are problems, with differences over the legal framework, as well as Russia's decision to tie the economic projects to its proposal for a Hokkaido-Sakhalin visa-free area that would include the disputed islands. If the joint projects are to go ahead, there must be a mechanism that enables Japanese to easily visit the islands. This cannot require a visa, which would acknowledge Russian sovereignty. Moscow's proposal is therefore to create a broader visa-free zone that would enable residents of Hokkaido and Sakhalin to travel to the neighboring region for a fixed period.

Such "local border traffic agreements" already exist between Russia and both Norway and Latvia. The Norwegian scheme entered into force in 2012 and enables individuals who have lived within 30km of the border for at least three years to apply for a special permit. This allows holders to visit the neighboring border area as many times as they wish for a maximum of 15 days.

The Latvian agreement, which began in 2013, is similar, though permit holders may visit for up to 90 days.

A comparable scheme would bring significant benefits to both Japan and Russia. Above all, it would provide open access to the disputed islands for residents of Hokkaido, including many former islanders and their relatives. This would be a major improvement on the limited number of visa-free trips that already operate each summer. It would also not require recognition of Russian sovereignty since Japanese visitors would only need to show their permit, and not a passport.

If economic activities were also permitted, it would enable the disputed islands and neighboring areas in Hokkaido to become an integrated economic zone, as was the case when the islands were administered by Japan until 1945.

Residents of Hokkaido would also regain access to the island of Sakhalin, whose southern half Japan controlled from 1905 to 1945, as well as to the rest of the Kuril chain, which Japan held from 1875 to 1945.

The agreement could also bring broader benefits to bilateral relations. Although geographically close, Japan and Russia have spent most of modern history with their backs to each other. A visa-free zone would change this, transforming Japan's northern frontier into an area of enhanced cooperation and creating an enduring bond between these northeast Asian neighbors.

Japanese critics may fear an influx of Russians into Japan, warning of a potential increase in crime or that visitors would stray beyond Hokkaido. In the case of Norway and Latvia, however, there have been few problems. Indeed, the Norwegian authorities recorded only 9 violations in five years. Local businesses are also said to value the additional customers.

Japan might also run into Western criticism that it is rewarding Russia at a time when Moscow continues to destabilize the international system. Yet Tokyo could point to the existing schemes between Russia and NATO members. It could also argue that this is a regional agreement that is designed to cultivate people-to-people ties, and should therefore be kept separate from geopolitics.

The most serious issue is what a Hokkaido-Sakhalin visa-free zone would mean for the territorial dispute. Japanese diplomats fear that the agreement could be interpreted as Japan's acceptance that the islands are part of Sakhalin region. Furthermore, there is the worry that, if local Japanese have open access to the islands, there could seem that there is less need to secure their actual return.

It is true that, from a Japanese perspective, a visa-free zone is inferior to regaining sovereignty. However, the Abe administration must recognize that there is no prospect of all four disputed islands being returned. This is impossible given the strategic importance of the islands, the presence of 18,000 Russian residents, and the strongly-held belief by many Russians that the islands are rightfully theirs following victory in World War II. Japan's legal claim to the two larger islands is also questionable given that it renounced all rights to the Kuril Islands in the San Francisco Peace Treaty (1951).

President Vladimir Putin has indicated that Japan could still gain the two smaller islands after signing a peace treaty. However, these account for only 7% of the total landmass and Japan would need to recognize Russian sovereignty over the larger two islands. Gaining some access to all of Sakhalin region including the disputed islands, while not relinquishing the claim to sovereignty, is clearly preferable.

Abe therefore has a choice to make. He can agree to a visa-free zone and deliver a meaningful benefit to the people of Hokkaido. This could later be extended to all Japanese since Russia has made it clear that it wants to eliminate all short-term visas with Japan.

Alternatively, Abe could hold out in the vain hope of achieving something more. If he does, his efforts to achieve lasting rapprochement with Russia are likely to come to nothing, leaving the narrow strait between Hokkaido and the disputed islands looking wider than ever.

James D.J. Brown is an associate professor in political science at Temple University in Tokyo and a specialist on Russo-Japanese relations