Hokkaido must be a strategic priority for Japan and U.S. 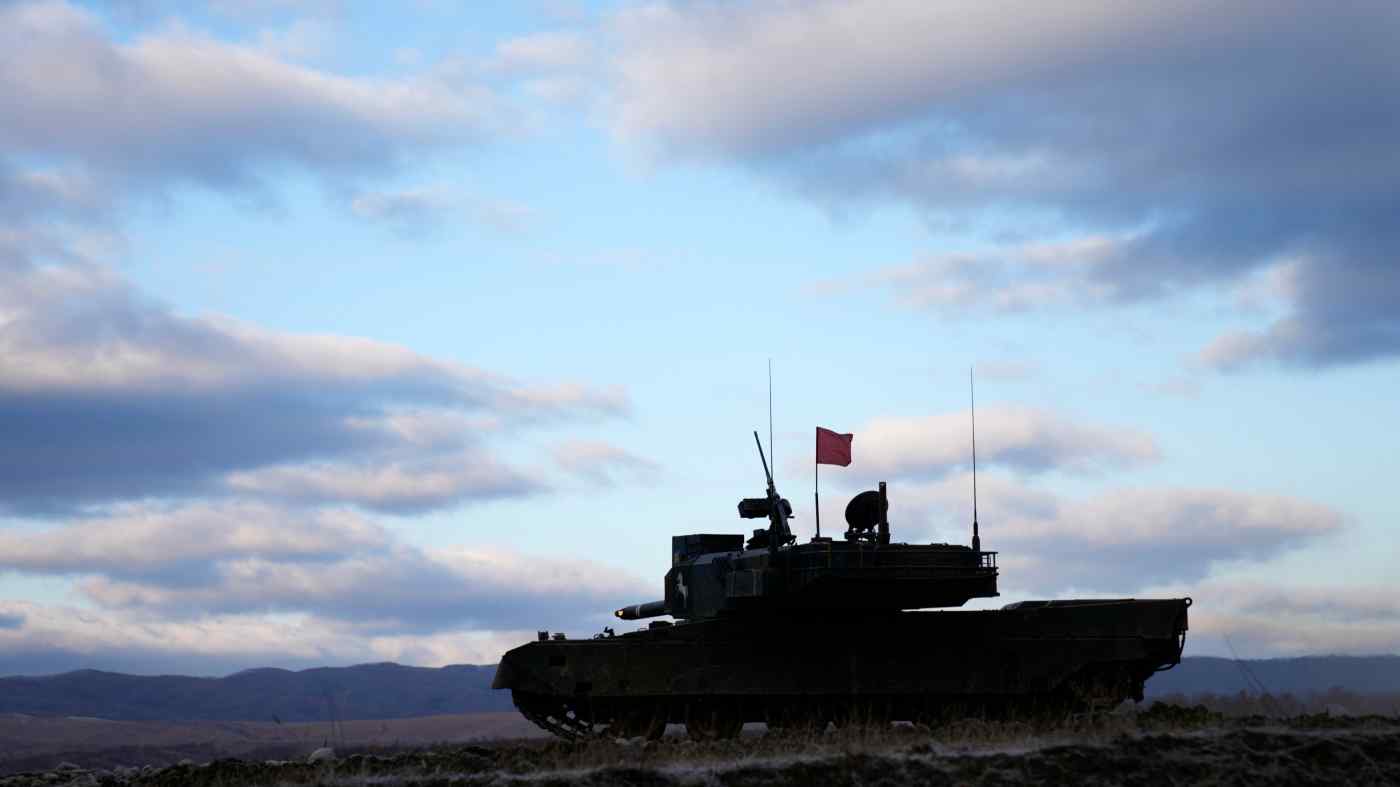 Japanese Ground-Self Defense Force Type 90 tank during an annual drill at Minami Eniwa Camp in Hokkaido in December 2021: Tokyo would be well served to embrace a more diversified and robust defense posture in its far north.   © AP
CopyCopied

Ryan Ashley is an active duty officer in the U.S. Air Force and a doctoral student at the University of Texas' Lyndon B. Johnson School of Public Affairs focusing on Japanese security relations with Southeast Asia. He is also a lecturer with the Air Force Special Operations School on Japanese politics and security affairs. Alec Rice is an active duty officer in the U.S. Army and the former chief of national security law at U.S. Forces, Japan. The views expressed in this article are those of the authors and do not reflect the official policy or position of the U.S. Army, U.S. Air Force, Department of Defense or U.S. government.

To most Japanese, the mention of Hokkaido evokes images of wilderness, skiing and Sapporo Beer.