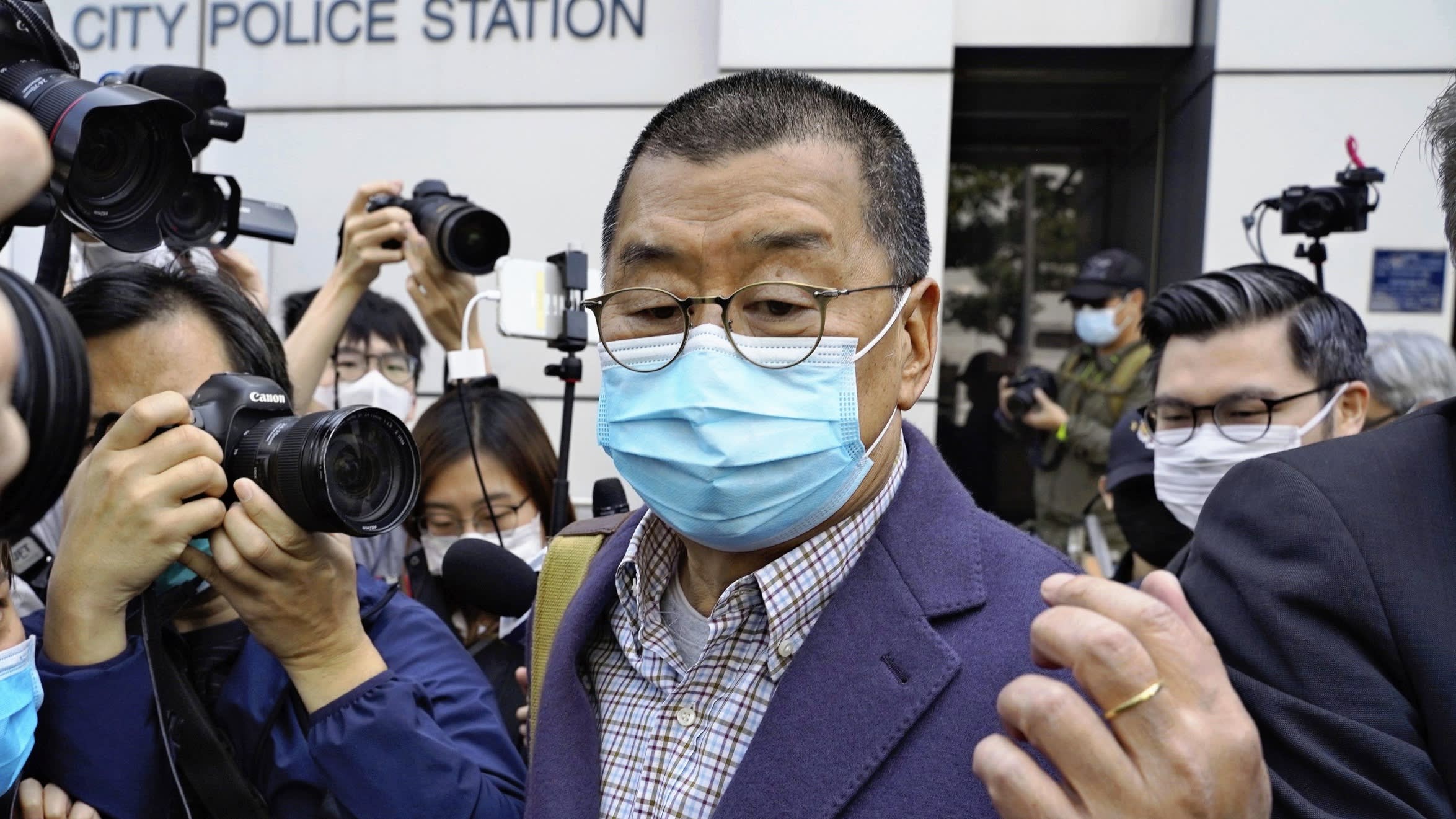 Jimmy Lai walks out from a police station after being bailed out on Feb. 28: the arrest is a warning signal to the protesters.   © The Initium Media/AP
CopyCopied

While civil society has been providing medical and other kinds of support to the elderly and the underprivileged, Hong Kong's government has taken advantage of the concern and confusion caused by coronavirus to stab its citizens in the back. Late last week, it despicably arrested three prominent pro-democracy veterans.

Where we activists believe in humanitarian values and treat saving lives as our main task, the government abuses the crisis to launch political revenge just when unity to combat the coronavirus is most crucial. In doing so, it has resuscitated the rage behind last year's protests which the coronavirus had caused to die down.

Media tycoon Jimmy Lai, the politically vocal owner of the Apple Daily newspaper, was arrested on the morning of February 28, as were two former legislators, Lee Cheuk-yan and Yeung Sum. The police took the trio into custody at their homes on charges of illegal assembly regarding a rally held on August 31 2019, for which the police had refused to issue an authorization, as the protests gathered steam.

It was the first time the police had banned a demonstration during the anti-extradition bill movement and subsequently it became the norm. On August 30, other prominent young activists like Joshua Wong and Agnes Chow, as well as legislators Jeremy Tam and Au Nok-Hin, had been arrested.

The protest's date is significant. On August 31 2014, the Standing Committee of the National People's Congress in Beijing had issued a decision on the method of electing Hong Kong's chief executive which was seen as a historic anti-democracy development.

The proposal would have effectively allowed Beijing to handpick the candidates permitted to run for chief executive, and it triggered the 2014 Umbrella Movement, three months of protests.

The August 31 rally last year for which Lai, Lee and Yeung were responsible was meant to summon the people's anger at that 2014 decision and to express the demand for democracy from the people today. The government and police department's attempt to minimize the protest backfired, with hundreds of thousands of Hong Kongers turning out, and they responded with a military-style crackdown.

The Chinese government is afraid of Lai. It routinely frames him and other pro-democracy veterans as the black hand behind any protest movement in Hong Kong, sometimes smearing him as one of the Gang of Four which troubles and betrays Hong Kong.

His background in business, too, disturbs Beijing: Chinese authorities have been colluding with local tycoons by offering business interests and access to power. They consider it a panacea to calm unrest in the elite class.

But Apply Daily stands for democratic values and is critical of the authoritarian regime. It has been an nail in the eye, Cantonese slang for an object of hatred, to Beijing and a flag of anti-revolutionary hostile force, the Chinese Communist Party's term for its enemies. Beijing is irritated because its monetary temptations and coercive manner are unable to recruit all the influential people in the commercial sector.

Last July, U.S. Vice-President Mike Pence met Lai to discuss Hong Kong. It was the highest level meeting that the opposition camp in Hong Kong had been able to attain since the anti-extradition bill movement started. Reaching such a senior official worried Beijing and became one of the reasons why it has been trying to politically persecute him since.

These arrests are warning signals to the protesters, and the government knows it. They timed the action, just like in other politically sensitive cases, to send a signal while minimizing the chances it would backfire as people's focus was elsewhere.

They chose to conduct it months after the incident and at the same time as the news that the government would give $10,000 Hong Kong dollars ($1,284) to each adult citizen as they are "going through hard times together" thanks to economic slowdown and the coronavirus outbreak. This timing, while people are distracted, makes the arrests possible without costing the government much of its reputation.

China, as the de facto ruler of Hong Kong and the master of the Hong Kong government, is behind all these calculations and is happy to see Lai stepping into the police station.

Still, the government always underestimates the reaction of the inflamed public and always has to pay their price for its arrogance. The most recent survey showed that Chief Executive Carrie Lam's approval rating has dropped to a historical low of 9%.

There are fewer street protests because of the coronavirus outbreak, but the anger incubated below the calm surface has been increasing. When the protesters recognize that it is safe to gather again without the threat of spreading coronavirus, they will march down the street with a stauncher stance and the government will have to face the miserable consequences of these wrongful political persecutions. 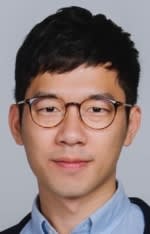