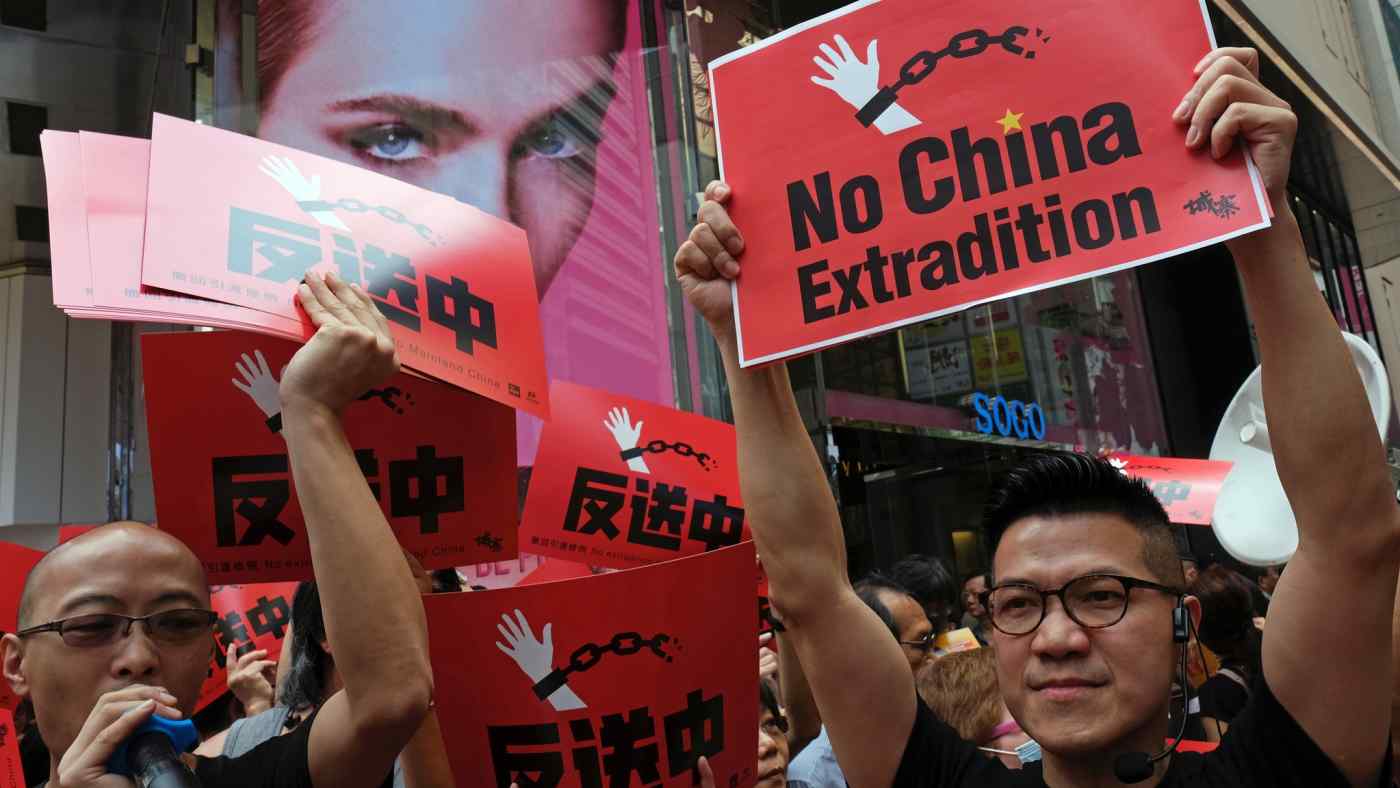 When admirers speak of the key ingredients of Hong Kong's success, they rightly cite the free flow of capital, information and talent, along with minimal and transparent regulation.

But whether Hong Kong, London or New York, a world-class financial system does not emerge from nowhere. The legal and regulatory structure within which it operates is held up by what we call the rule of law and characterized by transparency, fairness and certainty.

This is precisely what is now at risk if the Hong Kong legislature passes the extradition law amendments proposed by Hong Kong Chief Executive Carrie Lam. The bill is intended to facilitate the extradition of criminal suspects to places with which the city does not have a bilateral agreement. Most significantly, such places include mainland China, Taiwan and Macao.

The proposal is dangerous not only in substance but in the way it is being rushed through the legislative process despite massive opposition from the public, the legal profession, the business community and foreign representatives.

The high-handed end-run around the public and Hong Kong's traditional institutions will undermine faith in the independence of the judiciary -- long a critical element of Hong Kong's attractiveness as a place to invest. 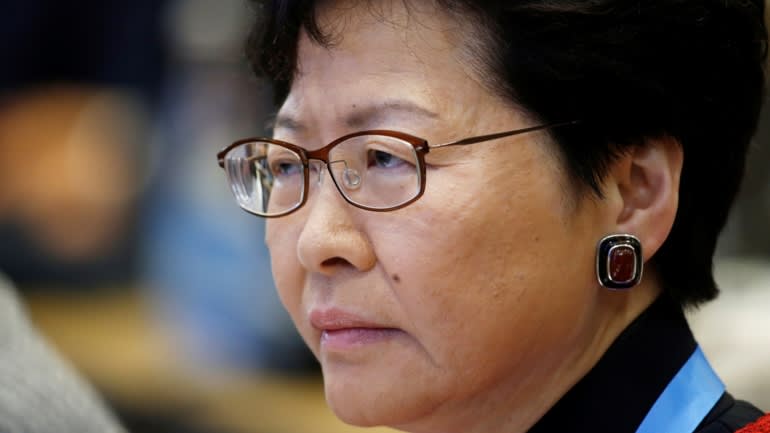 At the most basic level, the proposed extradition amendments override the fundamental premise of the 1984 Joint Declaration governing Hong Kong's return to China from British colonial rule. The promise then was that Hong Kong would keep its ways and its people would be protected from the arbitrary and authoritarian tendencies of China.

Would anyone who championed the Joint Declaration believe this promise could be reconciled with allowing Hong Kongers to be sent to China to appear before mainland courts and then perhaps imprisoned on national security grounds?

Nor is it only the people of Hong Kong who are under threat from the extradition bill. So too are the Chinese citizens who live in our city. From across the frontier, Chinese mainlanders come here to buy property, safe in the assurance that they are also buying the freedom and personal safety that comes from Hong Kong's rule of law. For this they pay a premium over what they would for similar property in Beijing or Shanghai.

Should this assurance be undermined by the new extradition provisions, would it not encourage Chinese property owners to flee Hong Kong and for someplace where they feel more secure? One wonders if Beijing appreciates the irony.

Business people and investors from other countries who work in or pass through Hong Kong will be vulnerable too. Any dispute with business partners or officials in the mainland could see them potentially arrested and deported. Would Hong Kong remain Asia's busiest air traffic hub?

At its worst, the new amendment would give the Chinese Communist Party the authority to indirectly nab anyone in Hong Kong by fabricating offenses in the mainland.

Moreover, in China, libel is an imprisonable offense. Those in Hong Kong who report critically on the Communist Party or the People's Liberation Army could quickly find themselves accused of threatening China's national security. Extraditing someone so accused to the mainland for trial would have a chilling effect on investors.

Those who are worried, including foreign executives, lawyers and journalists, are right to do so. Business leaders who believe they won't be affected by the law because they do not involve themselves in politics are kidding themselves. For as much as the extradition amendments will fuel political repression, they are also an open invitation to corruption.

Back in the 1970s, the newly-founded Independent Commission Against Corruption eliminated nearly all corruption in Hong Kong. By making rules for transactions more transparent, corruption virtually disappeared as a risk factor and cost of doing business in the city.

This in turn helped distinguish Hong Kong not only from the mainland but from much of the rest of East Asia, with the result that businesses were willing to take much greater risks with their investments here. These factors helped launch Hong Kong into an international finance and trade center in a very short time.

Today corruption remains minimal in the city because we have property rights and the rule of law to enforce them. In China, where there is no rule of law, corruption is a way of life.

In the end, as all too many investors in China will tell you, the lack of rule of law often means a lot comes down to the whims of the official who has authority over you. He or she is likely to apply law and regulations based on what is personally best for him or her.

Even today, it is not uncommon for businesses in China to have to pay protection money. In the absence of the rule of law, there is no alternative. As such, protection fees become so ingrained in business that they become an operating cost -- one that Hong Kong has not had for decades.

People in Hong Kong have for years gone about their business secure in the knowledge China could not touch them. Will they feel the same after the extradition amendments come into effect? Because even without actual extradition, any time a Communist Party official wants something from a Hong Kong business leader, the businessman will have to weigh the costs of meeting that demand against the potential of extradition to the mainland.

The threat these amendments pose to Hong Kong life cannot be overstated. With one bill, China would effectively eliminate the nuisance created by its promise to Hong Kong to preserve its separate judicial and governing system. If we can then be sent to trial in China for angering party leaders, Hong Kong will just become another Chinese city ruled by the Communist Party.

In the meantime, China should consider this: Hong Kongers are not as docile and submissive as their mainland countrymen. More than a century of British rule steeped Hong Kongers in liberal values.

As a result, we are more troublesome, harder to rule, and yearn to be treated with the dignity that free men and women deserve. The people of Hong Kong understand the threat of this extradition bill and they have expressed their opposition clearly, with thousands taking to the streets to voice their upset. It is time for the government to hear their voices. Jimmy Lai Chee-Ying founded clothing retailer Giordano and is the chairman of media company Next Digital.