Hong Kong national security law is there to protect city

One country, two systems will endure as important part of territory's success 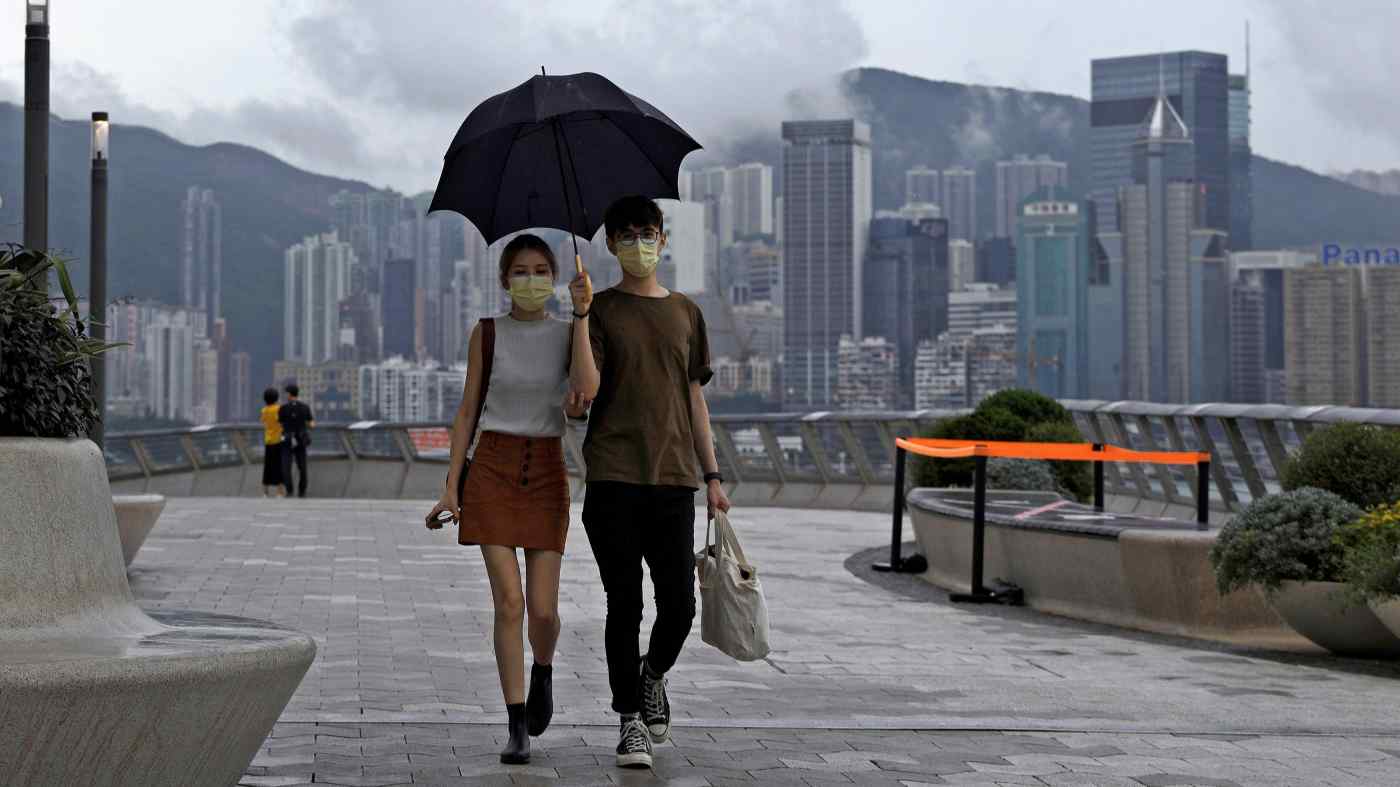 The Victoria Harbor of Hong Kong, pictured on May 26: many local people want a return to a more stable environment.   © AP
CopyCopied

On May 28, I and around 2,800 other members of China's National People's Congress in Beijing voted in favor of a decision to draft and implement a national security law for Hong Kong. The aim is to tackle separatism, subversion of state power, terrorist activities and interference in local affairs by overseas forces.