Hong Kong's elites should think about an exit strategy 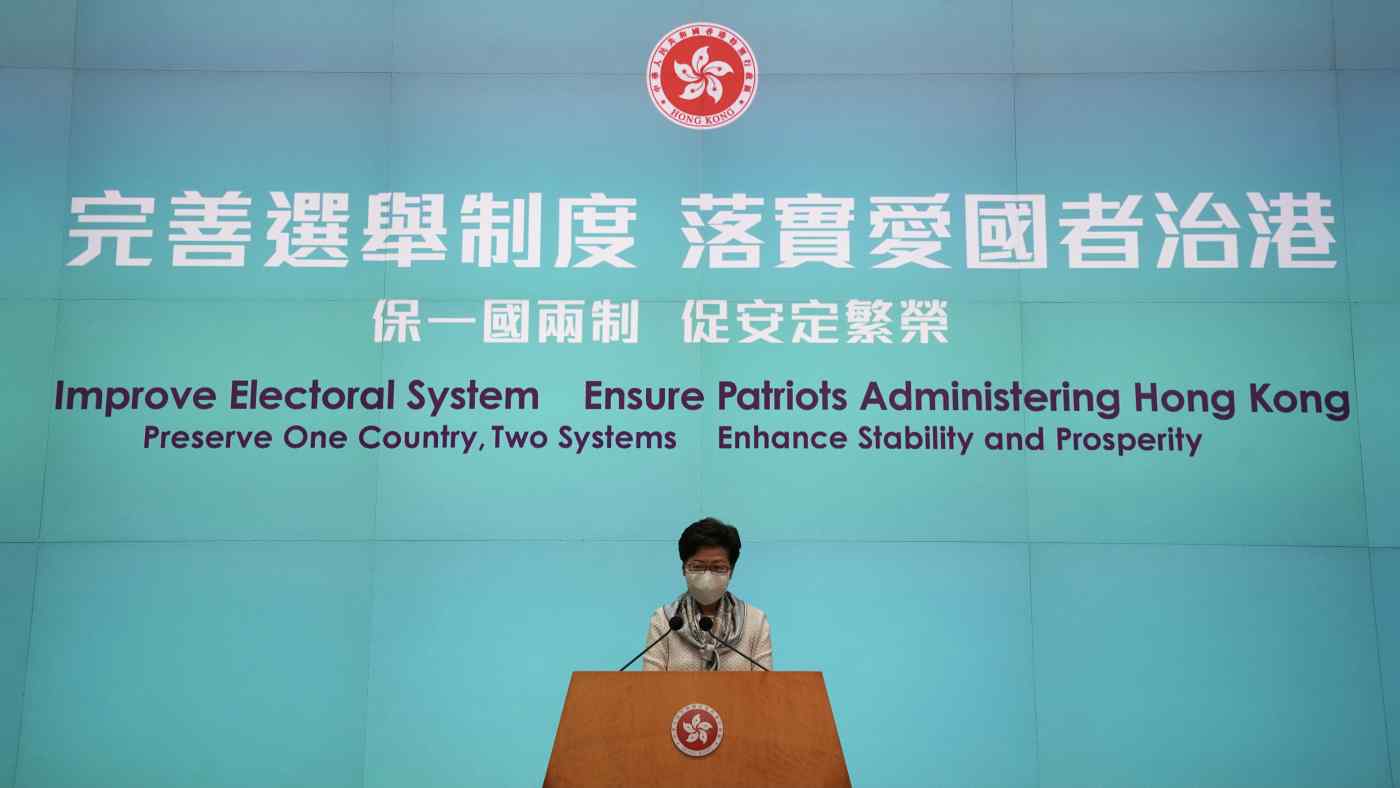 Even after its national security law effectively stifled protest in Hong Kong, China's rulers show no sign of letting up the pressure on the former British colony.

In the last two months, Beijing enacted new legislation to make it nearly impossible for pro-democracy activists to run for the city's Legislative Council and Hong Kong's authorities indicted 47 leaders of the protest movement on dubious charges under the new national security law.

On the surface, China's suppression of Hong Kong's pro-democracy movement may please its loyalists, such as business tycoons and senior government officials. After all, the restoration of stability should help sustain the city's status as a dynamic global commercial hub and allow its leaders to govern without Beijing breathing down their neck.

But Hong Kong political and business elites, many of whom have supported, cheered or abetted China's crackdown, should think again. If they believe that China's rulers will allow things to return to business as usual, they will not only be proven wrong, but will also find themselves marginalized when Beijing's blueprint for establishing total control over Hong Kong becomes reality.

One early indication that China's leaders are beginning to sideline, if not marginalize, their loyalists in the upper echelons of Hong Kong's establishment is their exclusion when Beijing was deliberating changes to the city's electoral law. Instead of consulting Hong Kong's elites, China relied mostly on its own senior officials in drafting the legislation that will determine how future leaders of Hong Kong are selected.

This is unlikely to be the first -- or the last -- snub suffered by Hong Kong's elites. Indeed, Beijing did not bother to check with the city's top officials, either, when they were considering the national security law in the summer of 2019.

According to China's master plan to subjugate Hong Kong, outlined in the resolution of the fourth plenum of the Central Committee of the Chinese Communist Party (CCP) at the end of October 2019, Beijing still has unfinished business in Hong Kong. So far it has ticked off only two boxes -- the national security law and the electoral law.

In the coming years, China has several critical tasks to complete, such as changing the rules of appointing senior government officials, instituting patriotic indoctrination in schools and government agencies, strengthening law enforcement -- which can only mean introducing pervasive surveillance -- and integrating the Hong Kong economy into that of the Pearl River Delta.

In all likelihood, China will also marginalize Hong Kong's elites when it drafts and acts on these plans. However, unlike the national security law and the electoral law, which primarily target pro-democracy activists, Beijing's future actions will unavoidably trample on the interests of the city's elites.

For instance, China's efforts to rejigger the system of appointing senior officials in Hong Kong's executive branch will effectively take away powers reserved for the chief executive and other top officials. The political loyalty test administered by Beijing will unavoidably degrade the city's reputation and competence, and create conflicts among top officials.

Chinese efforts to bring to Hong Kong its much-feared surveillance state will not just infringe on the liberties of ordinary citizens. More importantly, Hong Kong's elites will also be subject to such surveillance, since the CCP is more worried about the troublemaking potential of elites. Not even Jack Ma, China's richest and most successful private entrepreneur, is trusted by the Chinese Communist Party.   © Reuters

The most serious concern for Hong Kong's elites is the impact on their interests if China's economic integration plan is fully implemented. Hong Kong's tycoons may see this plan as a great opportunity and believe that their connections on the mainland will help them. But they may be in for a rude shock.

Beijing wants to integrate Hong Kong's economy not to enrich its tycoons, but to make the city's economic future even more dependent on the motherland. In this process, Beijing would understandably give preference to mainland players, in particular state-owned enterprises, at the expense of Hong Kong's businesses.

Most of Hong Kong's pro-Beijing elites may feel puzzled, even upset, by their marginalization. After all, they have been faithfully toeing the CCP's line and, in the case of crushing the pro-democracy movement, doing most of its dirty work. But they mostly have themselves to blame.

If they paid any attention to the party's record, they would find that the party does not trust anybody who is not groomed, tested and promoted within its own system. Even China's richest and most successful private entrepreneur, Jack Ma, is not trusted by the party.

Ma may be a party member, but his rise to stardom took place outside the party's control. If the party would not trust Jack Ma to run his business, it is hard to imagine that it would trust Hong Kong's elites to undertake the task of turning their city into just another party-controlled Chinese town.

In the coming years, Hong Kong's elites will have to make a painful decision. If they don't' want to accept their marginalized status and growing insecurity, it is time to draw up a Plan B. Those still unsure may want to hear from their elders who fled the victorious Communists marching into Shanghai in 1949.