China is betraying its promises and trying to instill fear 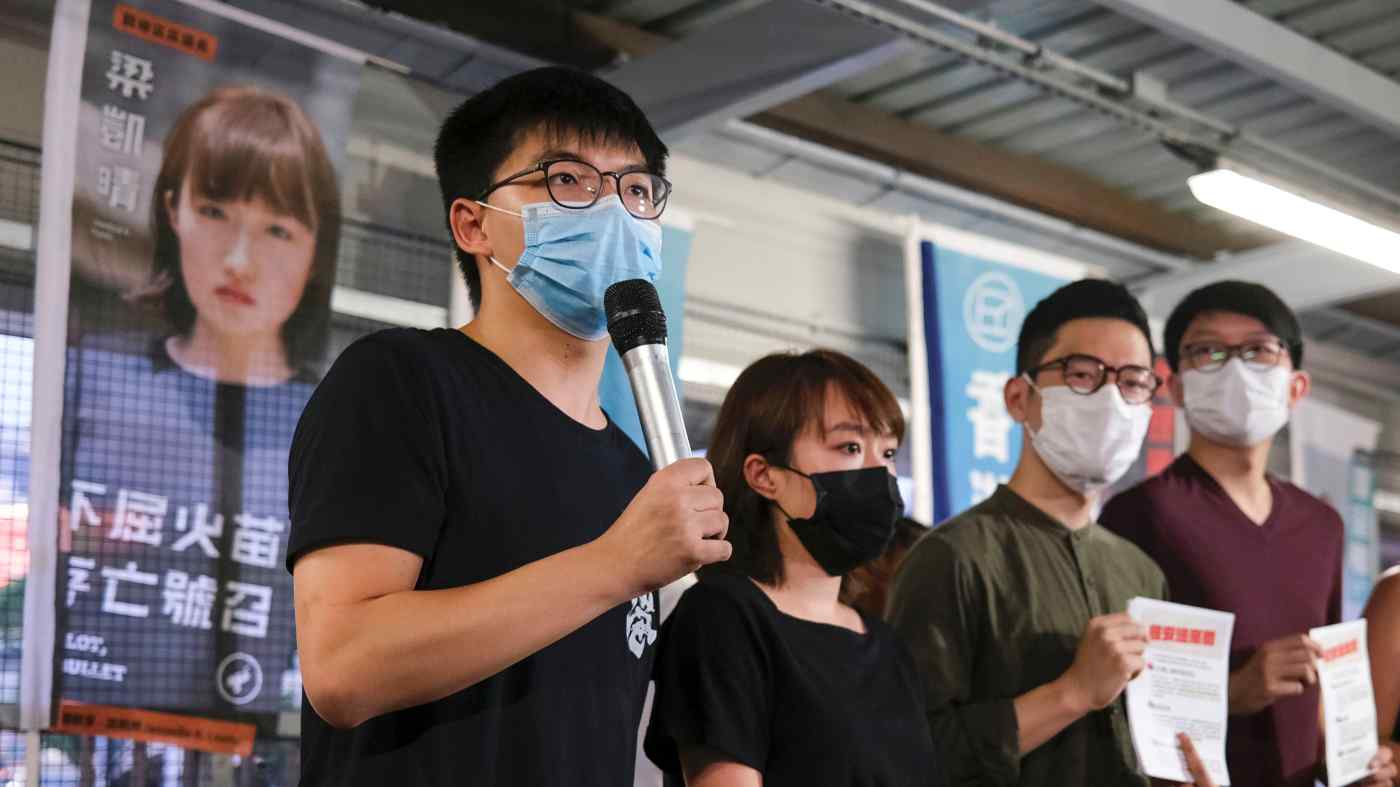 When China's parliament announced its plan to introduce a national security law in Hong Kong on Thursday, the public responded immediately by calling it "the end of the city." This is how strongly they felt about Beijing's latest attempt to tighten its grip on the semi-autonomous city and crack down on dissidents' voices across the border.