Harvard MBAs have got nothing on Southeast Asia's most dynamic entrepreneur 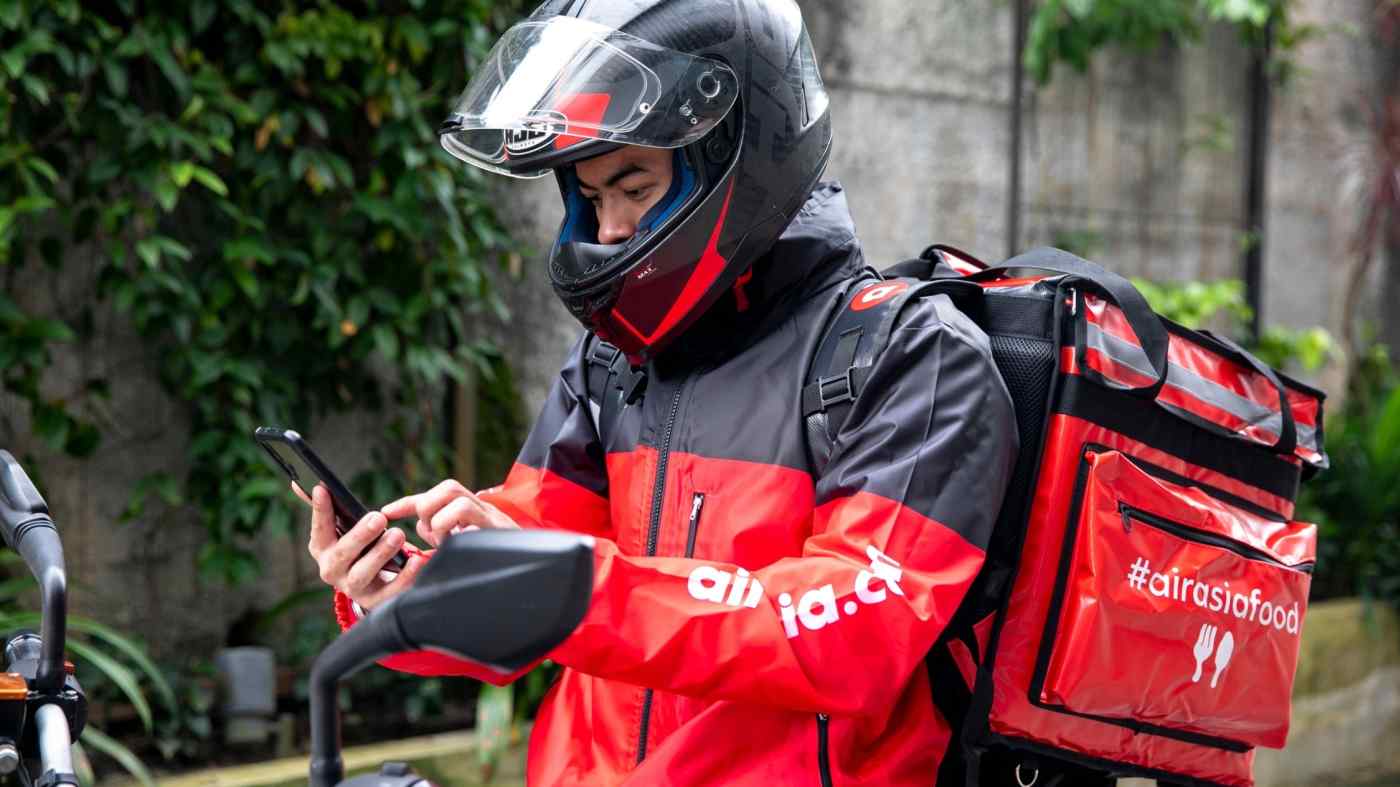 In the COVID-19 era, CEOs have been forced to change gears. Yet Malaysia's Tony Fernandes, founder of AirAsia Group, is taking things to new extremes by making the odd bicycle food delivery.

The disorientation of one of Asia's most famous people ringing your doorbell is compounded by a common question: "Wait, don't you run an airline?"

Welcome to Fernandes' 2021 as COVID-19 keeps many of his 245 airplanes idle on the tarmac. Oddly, Fernandes seemed happier and more exhilarated than even when we caught up via Zoom on Mar. 4.

My last extended interview with the Richard Branson of Asia was in pre-pandemic June 2019, when I spent a day at AirAsia's sprawling headquarters. Last week, Fernandes -- always a hands-on chieftain -- spoke from the front seat of his car in Kuala Lumpur -- literally. His back seat was jammed with backpacks full of food items ready for delivery.

Fernandes gets the irony. But the scene tells the story of AirAsia's journey from budget carrier to something very different. And much bigger -- becoming an e-commerce, data and finance behemoth. A journey that began long before the coronavirus hit, and one that, oddly, is getting an assist from the pandemic.

"In a strange way, you are lucky to have lived through this," Fernandes says. "I would not want it on anybody, but wow, a lot of great war stories. People lived through World War II, but we lived through a pandemic." He even has a message for those paying epically for a Harvard MBA: "No business school is going to teach me what I just went through."

Fernandes is not glossing over the pain, disorientation or financial tragedy of a pandemic hitting at a moment of unprecedented globalization. His rapid embrace of mental health services and other support systems for AirAsia staff, for example, is as ambitious as it is commendable.

But rising above the chaos, and indeed thriving in its aftermath, has long been the Fernandes brand.

AirAsia's origin story, remember, came amid the ashes of the Sept. 11, 2001 attacks on New York and Washington. Back then, pundits wondered if airlines could survive the heightened risks and mushrooming security costs. To Fernandes, a former music executive, it was the ideal moment to start Asia's first budget carrier. 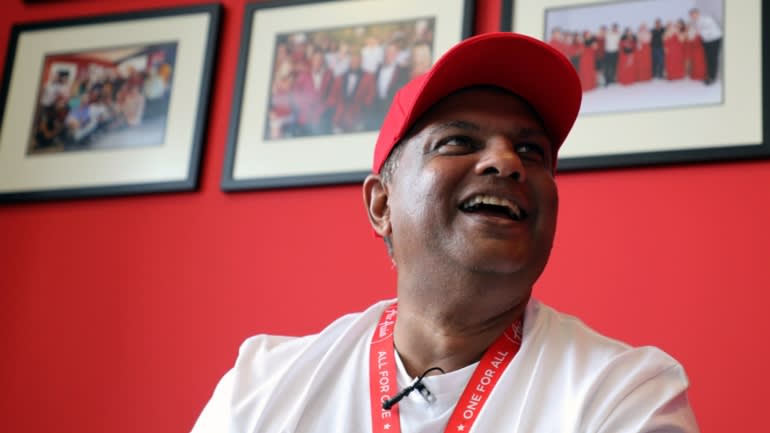 The no-frills, "now-everyone-can-fly" ethos swept through the region. Copycats sprung up in Indonesia, the Philippines, India and even Japan. Yet after AirAsia reached its 15th anniversary, the serial entrepreneur vibe that informed Fernandes' 2001 Hail Mary pass was back in the cockpit. He decided to morph AirAsia into an e-commerce giant.

In 2019, Fernandes walked me through his Amazon-like ambitions in one of the globe's most dynamic and youngest regions. "The beauty of COVID is that you suddenly have 245 planes on the ground and you suddenly have a lot more friggin' time to really strategize," he says, adding that "can really put your foot on the accelerator."

Before COVID, Fernandes talked in Jeff Bezos terms. Today, his driving reference point is the 19th-century naturalist famed for evolution. "It is Darwinism -- when your back is against the wall," he says. This crisis has taught Fernandes to "use whatever resources you had to accelerate the transformation that you were going to do anyway."

This impulse to evolve into something different has AirAsia taking on the likes of Uber Eats -- hence Fernandes taking to his bicycle now again to make deliveries both to perfect the service and show solidarity with front-line workers. But his ambitions are much bigger. The company is accelerating its e-commerce push, expanding its duty-free beauty business and harnessing an existing 60 million-consumer database.

Team Fernandes is pivoting into fintech and payments in a big way. It is working on opening a new neobank in Malaysia and Singapore, by tapping into the region's biggest loyalty program. This fintech footprint is expanding to Singapore and soon to Indonesia, the Philippines and Thailand. AirAsia's logistics arm has also rolled out a digital network to modernize air cargo using distributed ledger blockchain technology, called Freightchain.

Logistics, is turns out, "is the real jewel in the crown, that I never really saw," Fernandes says. He added that "so, where we were a prostitute selling our belly space to anyone, to the highest bidder, we now are building a vertically-integrated business from your house to my house."

Look, no one is having fun here. Even as vaccines come online, who knows when life will return to some semblance of normal? But an hour talking with Fernandes reminds you that a crisis really is a terrible thing to waste. AirAsia's lack of a "sugar daddy," as Fernandes puts it, means its challenges can be greater than national carriers receiving huge bailouts.

AirAsia, Fernandes says, "can survive" just on domestic traffic, which is about 50% of the business. "That is very different from Singapore Air or JAL or ANA," he says. At the same time, COVID-19-related disruptions can actually make doing business easier. It took Fernandes seven years to get the Kuala Lumpur-Singapore route. "It took me seven weeks to open AirAsia food in Singapore," Fernandes says.

For all the pain, Fernandes concludes, this a "once-in-a-lifetime chance where you can really pivot." Even if some of that pivoting is on two wheels through downtown Kuala Lumpur. But just as they say you never forget how to ride a bike, a serial innovator is apt to keep his balance, no matter what lies ahead.