Southeast Asia must unite to tackle its drug problem Why Duterte must own up to the Philippines' COVID-19 disaster 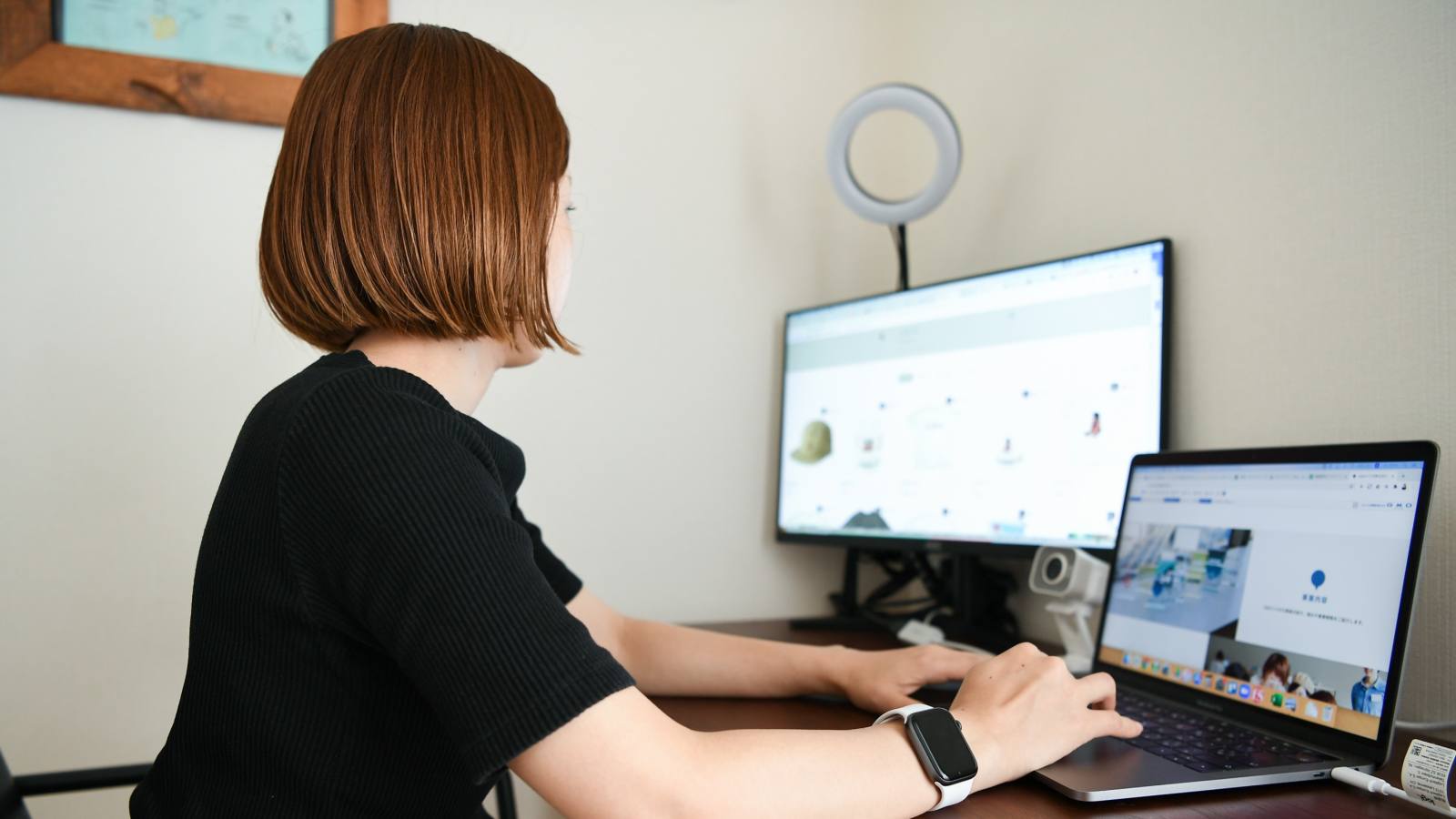 Can COVID-19 crisis trigger the revival of regional Japan?

How China can set the record straight about its GDP figures 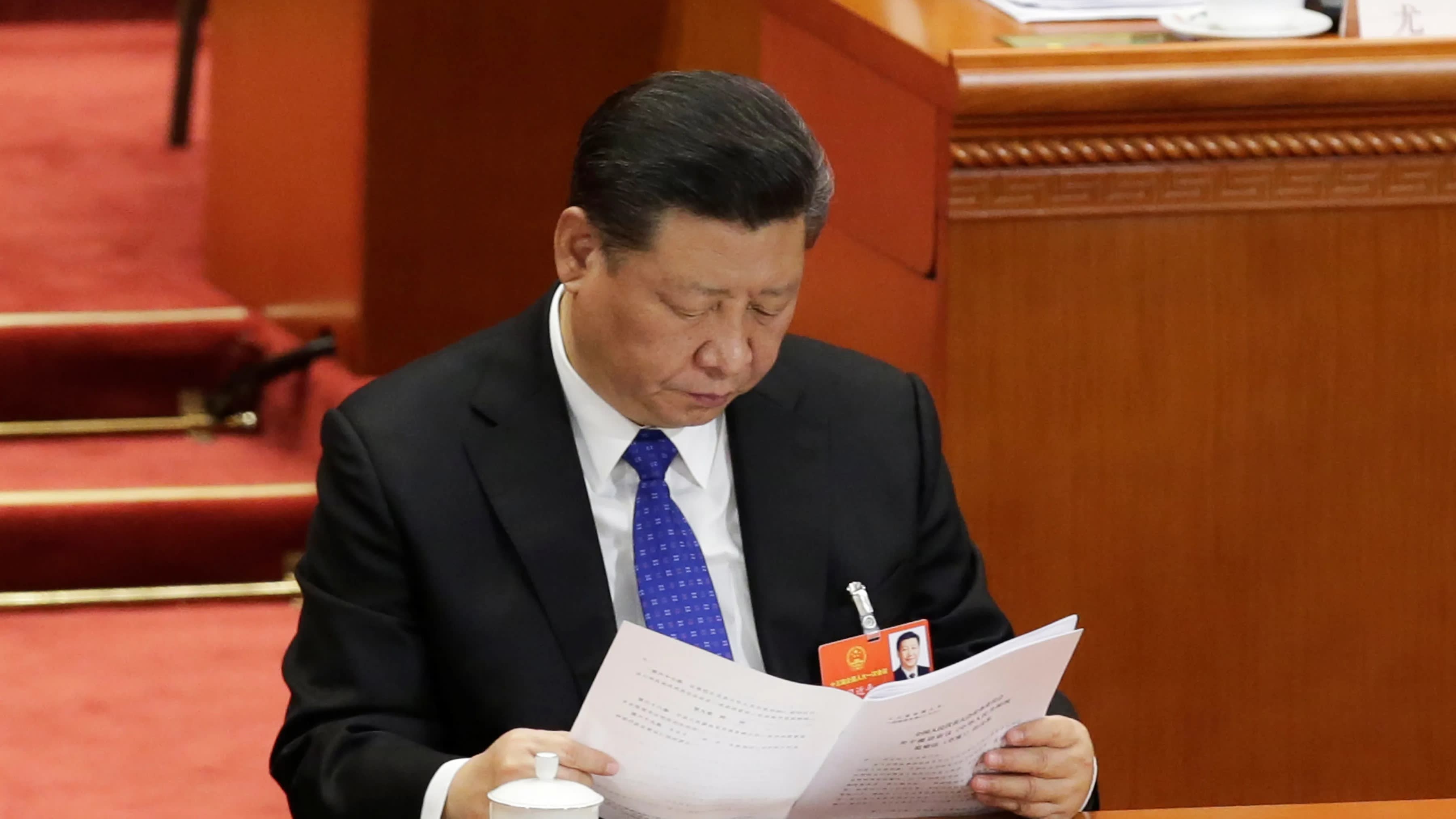 Given its trade war with the U.S. and slowing domestic activity, many economists anticipate that China will report its first quarter of growth below 6% in 29 years in the period that ends December 31.

While the pace of expansion has been on a long, slow decline, what has stood out most about China's gross domestic product figures in recent years is how unnaturally stable they have been.

The country's economic momentum is a matter of significance to more than just statisticians and national officials. Over the past decade, China has become the biggest factor in global growth, nearly matching the combined contribution of all advanced economies. Thus, how fast China's economy is expanding is relevant for businesses from Bali to Berlin.

What Beijing needs to do is to build credibility in its numbers. The best way to do this would be to simply let the numbers move up and down more.

China's GDP data has barely moved over the past four years, with year-on-year growth rates varying between just 6.2% and 7% until the most recent announcement of 6% growth in the third quarter. Looking at data from the other 19 largest global economies, none have ever reported such a narrow range of GDP figures across a four-year period. 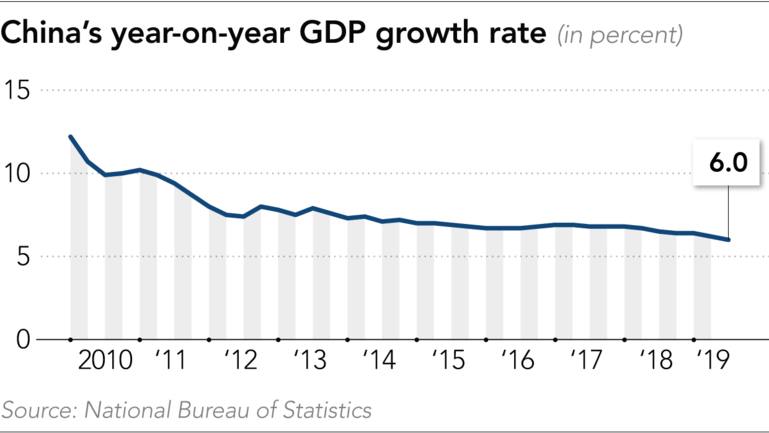 The reasons for China's official record of stability are well-understood. Economic performance is a critical component of the Chinese Communist Party's legitimacy. Stable and high growth rates project efficiency in economic management. They also speak to China's rise as an increasingly prosperous and powerful country.

But there are significant costs in projecting such stability, primarily for China itself. Bad data produces bad decisions. An internal perception of stability can cause leaders to hold off from supporting the economy even when downside risks are building and loan and bond defaults are becoming far more common. This might help explain China's current hesitant stimulus efforts in response to slowing growth momentum.

The Rhodium China Activity Tracker, or R-CAT, of industrial output produced by my company and other published data series point to significantly more volatility in China's economic activity over the past five years. Moreover, according to official figures, imports have fallen much more than exports over the last two years, suggesting a sharper slowdown in domestic demand and industrial activity than the GDP data would indicate.

Outside of rapidly rising pork prices, China is facing deflationary pressure, indicating that regardless of official growth rates, domestic demand for major raw materials and commodities is insufficient to move prices.

Fundamentally, the most important consequence of China's careful management of its GDP data is a continued deterioration in Beijing's credibility: in domestic and international financial markets, in international policy circles and even among the media and general public.

To improve the credibility of its published GDP growth rates, Chinese policymakers should ponder changing the past for the sake of the future.

Specifically, trust in the National Bureau of Statistics would probably improve should the agency make a high-profile announcement of a thorough revision of recent years' GDP levels and growth rates.

This would involve reducing GDP growth rates for 2014-2015, revising 2016-2017 rates slightly higher and reducing 2018's growth rate. This would produce a correspondingly lower level of 2018-2019 nominal GDP for the Chinese economy as a whole and bring the trendline into better alignment with the pattern of aggregated components from the country's industrial output statistics.

The logic of such a revision would be to bring China's economic volatility more in line with those of other economies and to increase the credibility of each subsequent GDP release. Local governments in China have already revised down 2014-2015 output growth rates themselves and the sum of these revisions represents around 2%-3% of 2014 GDP.

However, Beijing is now moving in the other direction. In late November, the authorities revised 2018's nominal GDP figure up by 2.1%. While it is true that service sector activity was probably undercounted for many years, the change had the added benefit of moving the country closer to achieving a 10-year goal of doubling GDP by 2020.

The authorities have not revised 2018's growth figures so far. So there might still be an opening to publish more widely ranging rates for last year. That would look more realistic and enhance Beijing's credibility. Every quarterly GDP release that continues on the current ever-so-gradual glide path toward sub-6% growth becomes increasingly difficult for observers to believe.

A more volatile past growth trajectory would also help policymakers downplay the significance of rigid GDP targeting in the future by showing that China has missed targets in the recent past without economic or social calamity. Moreover, demonstrating that China's economic growth has already slowed sharply could reinvigorate internal debates about the importance of structural reform for more sustainable growth over the long term.

China's credibility problem with its economic statistics will persist as long as the political priority on evincing stability continues to influence published GDP growth rates. Beijing can help start afresh and virtually without cost simply by admitting to a higher degree of past economic volatility. Logan Wright is a director at economic research company Rhodium Group and an adjunct fellow of the Trustee Chair in Chinese business and economics at the Center for Strategic and International Studies.