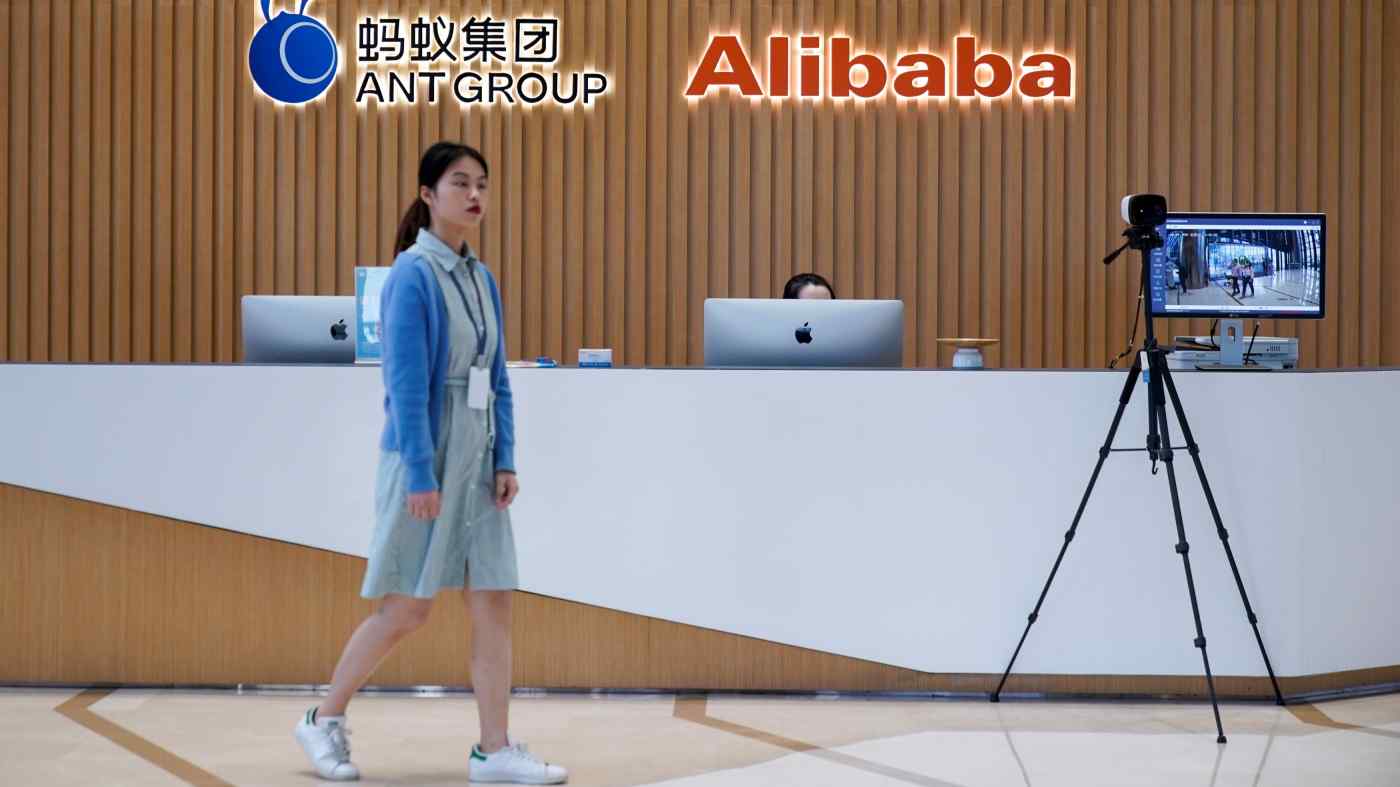 Ant Group's lucrative business model, which charges banks a technology service fee for using its platform while keeping up to 40% of the interest payments from borrowers, has also provoked a degree of discontent.   © Reuters
CopyCopied

Angela Huyue Zhang is director of the Center for Chinese Law at the University of Hong Kong. She is author of "Chinese Antitrust Exceptionalism: How the Rise of China Challenges Global Regulation." (Oxford University Press, March 2021).

Ever since Ant Group's initial public offering debacle, China's fintech sector has found itself in the crosshairs of regulators.

In late January, the People's Bank of China proposed new guidelines for nonbank payment institutions, threatening to break up large digital payment platforms. While the PBOC has a clear mandate to regulate payment platforms, its latest antitrust initiative appears to be driven by the vested interests of Chinese state banks to gain bargaining leverage against Ant and other fintech businesses.

In only six years, Ant has become a global leader in fintech. Leveraging upon vast amounts of data collected through Alipay, China's largest mobile payment platform, Ant has been able to provide a variety of innovative online financial services. For instance, by partnering with over 100 banking institutions, Ant now extends microloans to millions of Chinese consumers and small businesses who are otherwise unable to obtain credit.

At the same time, Ant's lucrative business model has also provoked a degree of discontent. According to Ant's IPO prospectus, 98% of the loans that originated on Ant's platform were underwritten by banks. Ant charges banks a technology service fee for using its platform while keeping up to 40% of the interest payments from borrowers.

In essence, banks provide almost all the loans and bear the risk of default, while Ant pockets a big chunk of the profit. This has led to complaints from some banks who think they have been dealt a bad hand. Individual Chinese banks, however, have little leverage in bargaining with Ant, which has now become a market leader in the online consumer credit business.

The dynamics between Ant and the banks resemble the tension between Amazon and its suppliers in the United States, with the latter constantly complaining that Amazon is a monopsony, squeezing the profits of upstream suppliers while harming competition downstream. This tension has led banks in China to look to their guardian the PBOC -- which oversees online payments -- to protect their interests.

Although the PBOC is powerful in terms of financial regulation, there are still substantial limits to what it can do. As I elaborate in my new book, the Chinese government is hardly a monolith. Instead, power is fragmented within the Chinese bureaucracy. Although the PBOC has the authority to set monetary policy and draft macro-prudential regulations, it has no power to enforce antitrust laws. This power is instead vested in an agency called the State Administration and Market Regulation.

The limitations of the PBOC were on display recently when Alibaba Group Holding and Tencent Holdings refused to hand over their credit data to Baihang, a private credit scoring company created by the PBOC. At that time, there was little that the central bank could do since it was not directly in charge of consumer data. Last July, the PBOC urged the antitrust authority to probe potential abuse of dominance by Alipay and WeChat Pay. So far, the SAMR has not responded with any high-profile investigation. 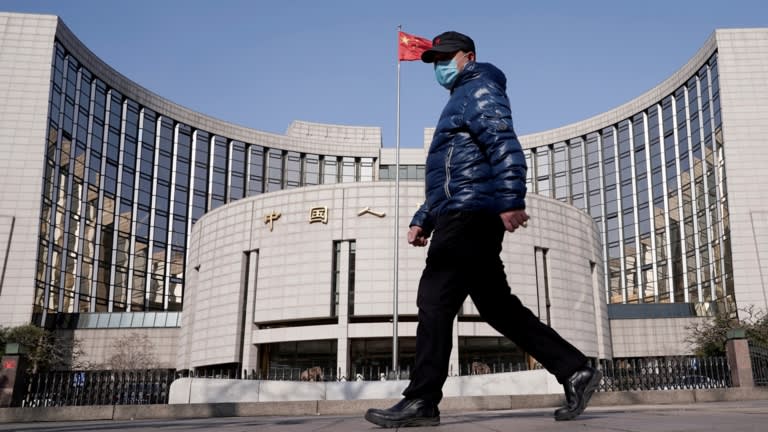 While the People's Bank of China has urged China's fintech regulator, the State Administration and Market Regulation, to probe potential abuse of dominance by Alipay and WeChat Pay, no action has been taken so far.   © Reuters

The PBOC then saw Beijing's recent campaign against Big Tech as an excellent opportunity to pressure the SAMR into taking action against China's leading payment platforms. It is far from clear, however, that the antitrust authority will readily cooperate with the banking regulator.

First, the PBOC's recent draft guidelines, by preemptively defining the relevant market for determining a monopoly in the payment industry, appear to encroach upon the regulatory turf of the SAMR.

Second, the SAMR's interests are not perfectly aligned with the PBOC's. As a market regulator, the antitrust authority needs to consider the impact of its rules and enforcement on the whole economy rather than a particular sector. Indeed, any decision it makes will likely create an informal precedent that might create constraints regarding future decisions.

Third, some of the PBOC's proposals, such as introducing the breaking up of a company as a new form of remedy, goes beyond the existing antitrust regulatory framework. In fact, China's Anti-Monopoly Law does not even provide the option of carving up a business for abuse of monopoly power. The PBOC's draft rules are only a departmental guideline and have no authority to contravene this national law.

The reasons outlined above explain the rather cautious attitude the antitrust authority has adopted toward data regulation. In the finalized version of its antitrust guidelines for internet platforms, the SAMR removed a controversial provision relating to data, which would have placed companies such as Ant and Tencent in a highly unfavorable position.

Whether the PBOC gets its way with this latest blast against Ant remains to be seen. Ant certainly has many changes to make to get Beijing regulators off its back, but the central bank's advocacy on behalf of state-owned banks can only go so far.